While watching the trailer for Song of Iron I was struck by how detailed the world was and how incredible the set pieces were, so imagine my surprise when I learned that the entire game was the result of two years of  hard work from solo developer Resting Relic. Creating a game is no simple task, much less being the sole developer on a game as ambitous as Song of Iron. Looks like Resting Relic’s work has paid off as Song of Iron has now launched on PC and the Xbox series of consoles to critical acclaim. Check out the trailer above and some details below:

Song of Iron Launches today: Out Now on Xbox Series X|S, Xbox One and Steam!

“Song of Iron has looked amazing at every step of its development.” – Windows Central

“The game archives such a magnificent looking aesthetic.”  – Skill up

“This side-scrolling beardy brawler is the work of solo-dev studio Resting Relic, which is astonishing when you look at the quality of animations and the seeming depth of its combat.” – PCGamesN 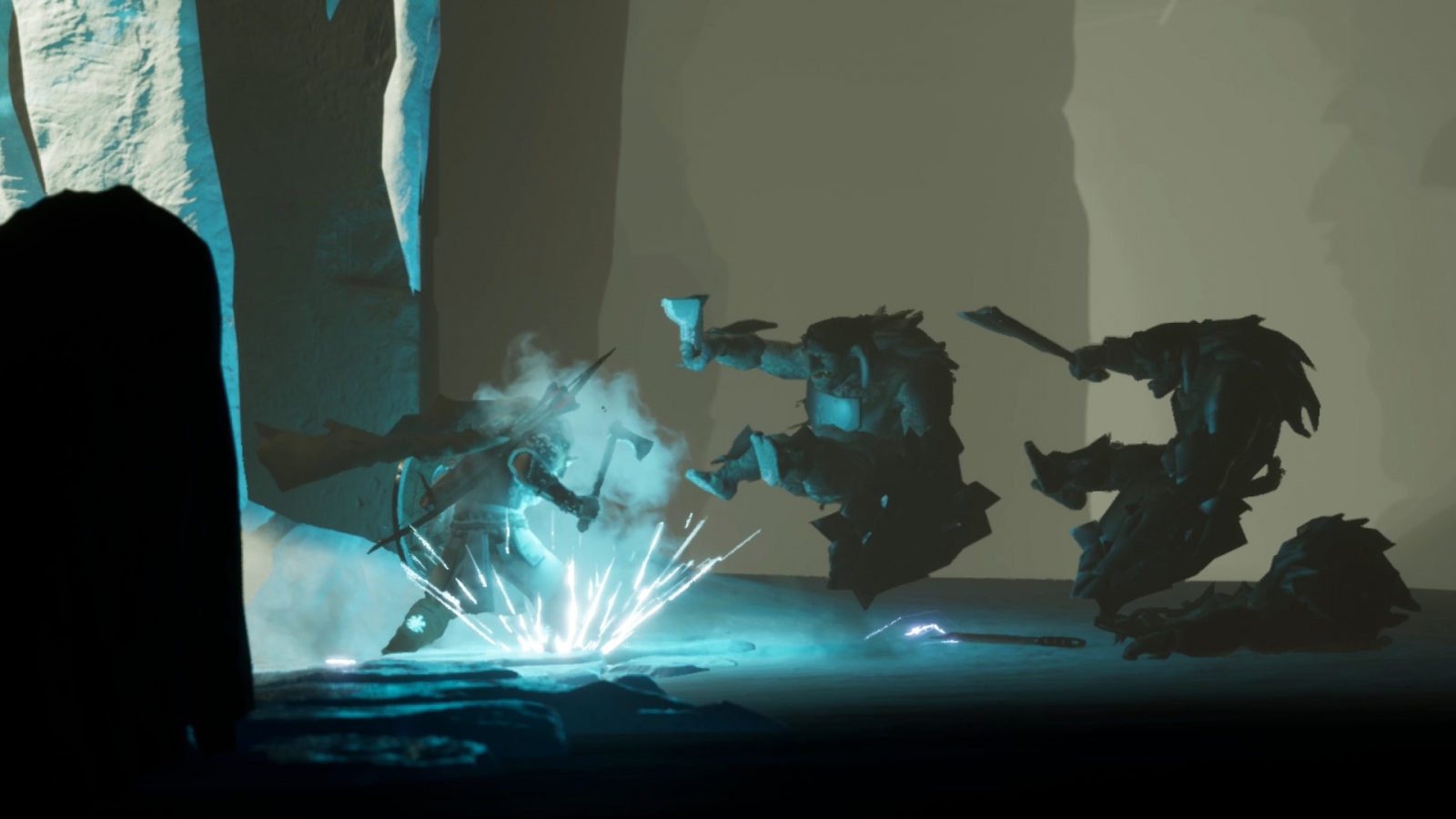 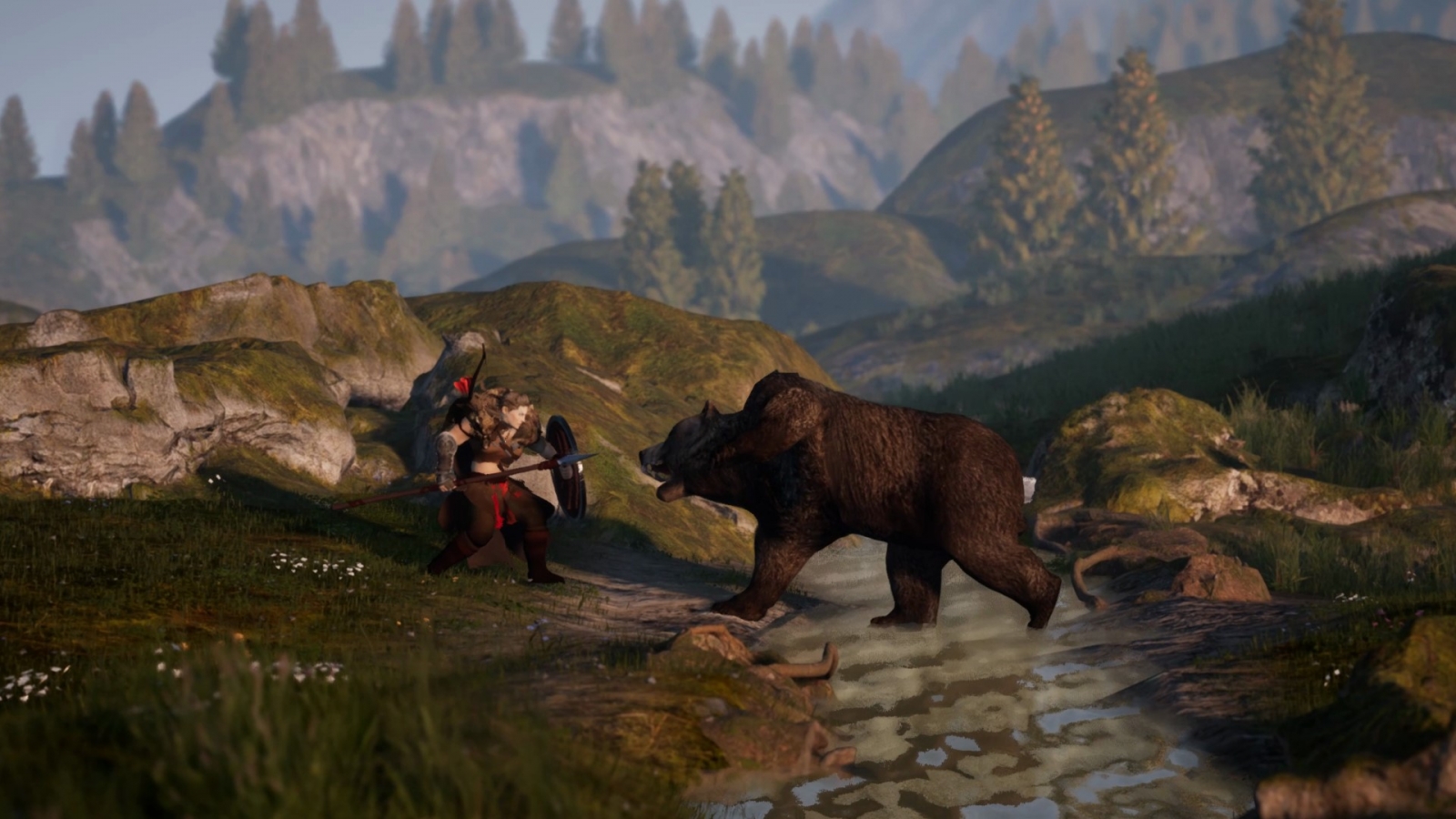 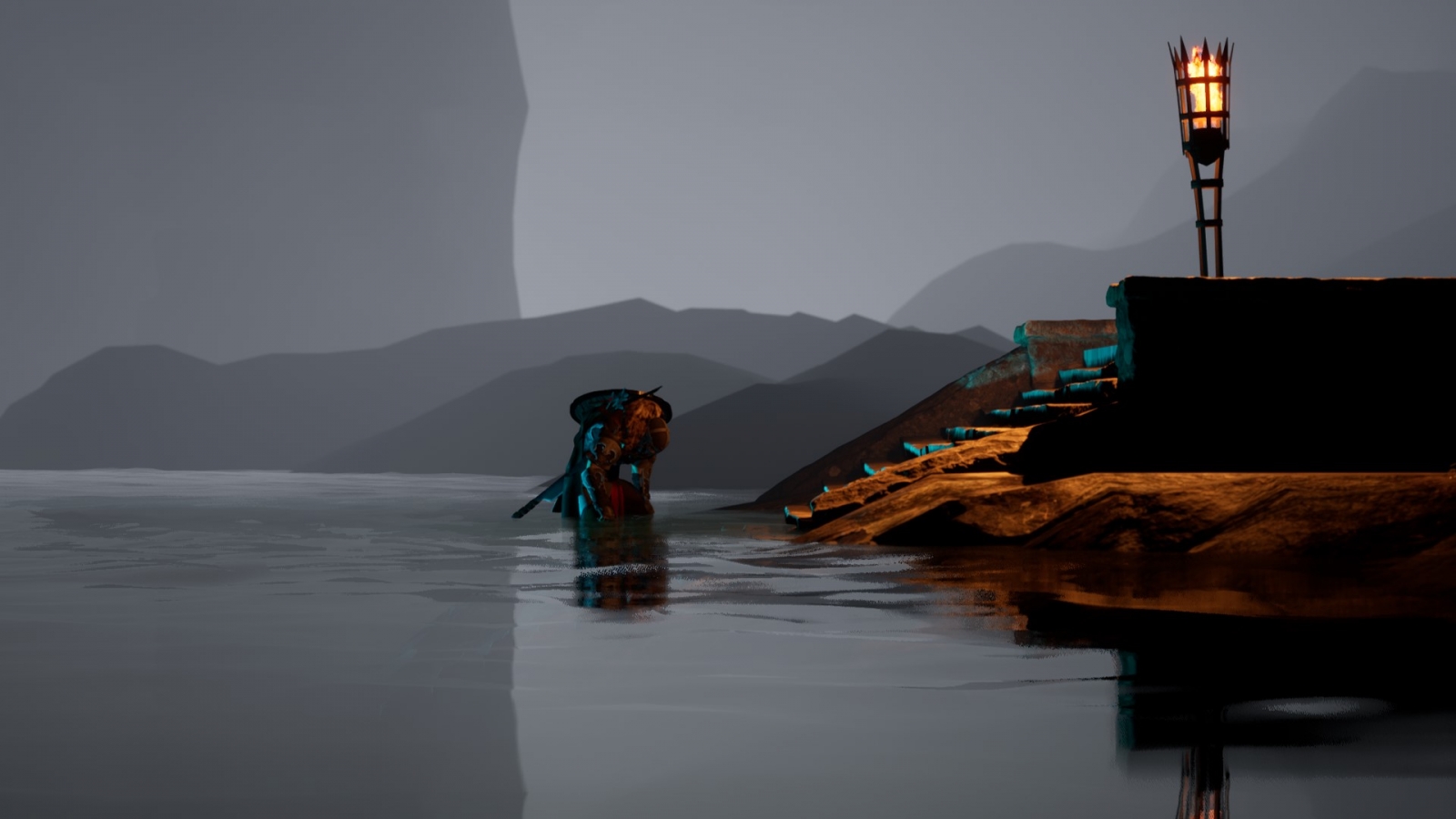 The highly anticipated Nordic Adventure, Song of Iron, is Launching today on Xbox Series X|S, Xbox One and Steam! To celebrate the release of the game, Joe has also released a launch day trailer that once again shows off the thrilling and visceral combat, along with the breathtaking and luring world of Song of Iron.

The lure of Valhalla is strong, but you must first complete your quest to save your people. Song of Iron pulls you into its world with a great variety of beautiful locations to be explored, and great challenges to be mastered; daunting old growth forests, deep forbidden caves, windswept high-exposure icy mountains and more, while you skillfully bash, climb, sneak, hack and burn your way across Winter’s provoking and shadowy Nordic world.

The game’s hard hitting, fast paced and strategic combat is a highlight of this solo developed project, luring even the most battle-worn deep into this dark world of visceral and exciting action. Cold iron and bright magic are the path to vengeance.

It may be hard to believe that Song of Iron was forged by a single developer! After two years of late night development, creating the story, animation, characters and more, this is a triumph as mystical as the game’s story itself. Step out of your comfort zone, away from hearth and home, and dive into a world filled with Viking lore, mystery and magic. 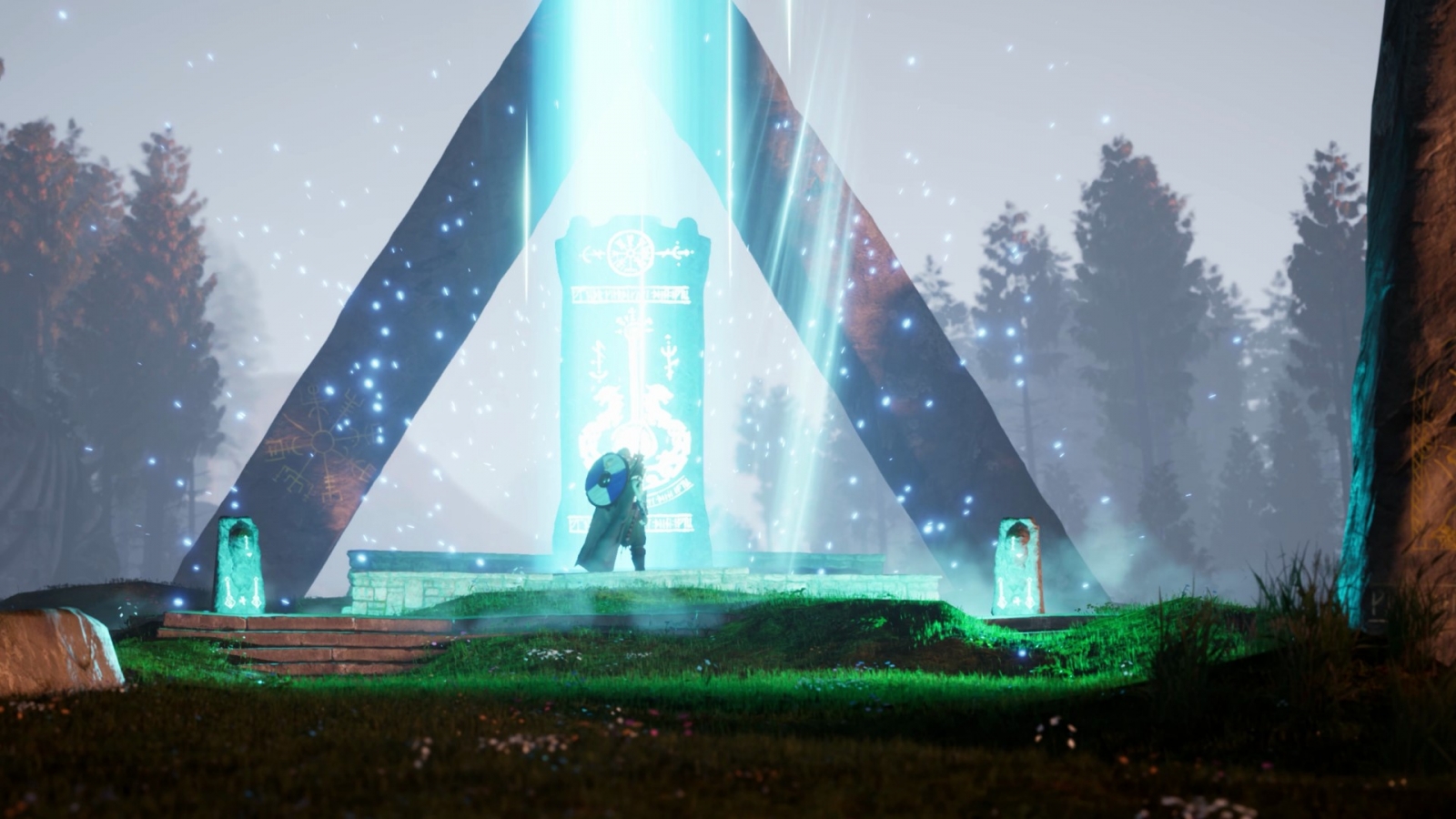 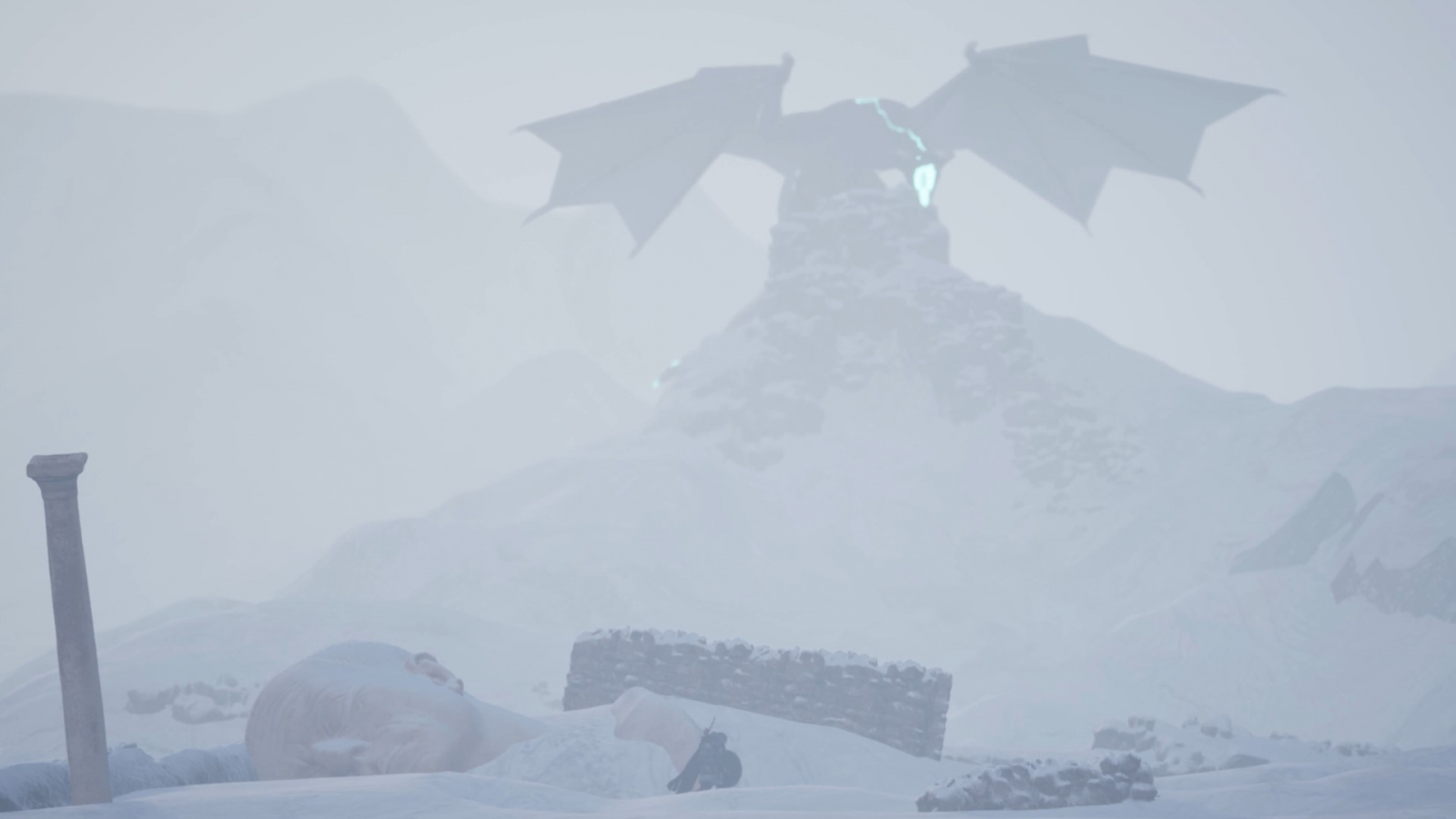 Song of Iron is now available to purchase for $19.99 on Xbox and Steam. Visit www.songofiron.com for more info.

Stay tuned to Gaming Trend for more info on Song of Iron and for all your entertainment news!