The Medium was released earlier this year to rave reviews for its creepy psychological horror and its dual world setting, but unfortunately was only available on Xbox Series X|S and PC. Thankfully, the wait is now over for eager PlayStation users wanting to see what all the fuss is about as The Medium is out now on PS5. Check out the announcement trailer above and  some details below:

KRAKOW, POLAND – Sept. 3, 2021 – Bloober Team, the masters of terror behind the acclaimed titles Blair Witch, Observer and Layers of Fear, launched psychological horror title The Medium on PlayStation®5 today. Now, shifting to the spiritual world, solving puzzles, and following various paths will have a supernatural sensation from the new DualSense™ integration on PS5™. Players can head to the PlayStation™ Store to acquire The Medium’s standard version, at a price of $49.99/€49,99/£41.74, or the Deluxe Edition, which includes the base game, the original soundtrack, and a digital artbook, at an MSRP of $54.99/€54.00/£43.99

To commemorate this otherworldly occasion, Bloober Team has shared gameplay footage captured on PlayStation®5 to illustrate the eerie dual-world experience on the title’s newest platform. Taking a step beyond, the PlayStation®5 version of The Medium utilizes the unique features of the DualSense™ controller, offering the most tactile and immersive version yet. 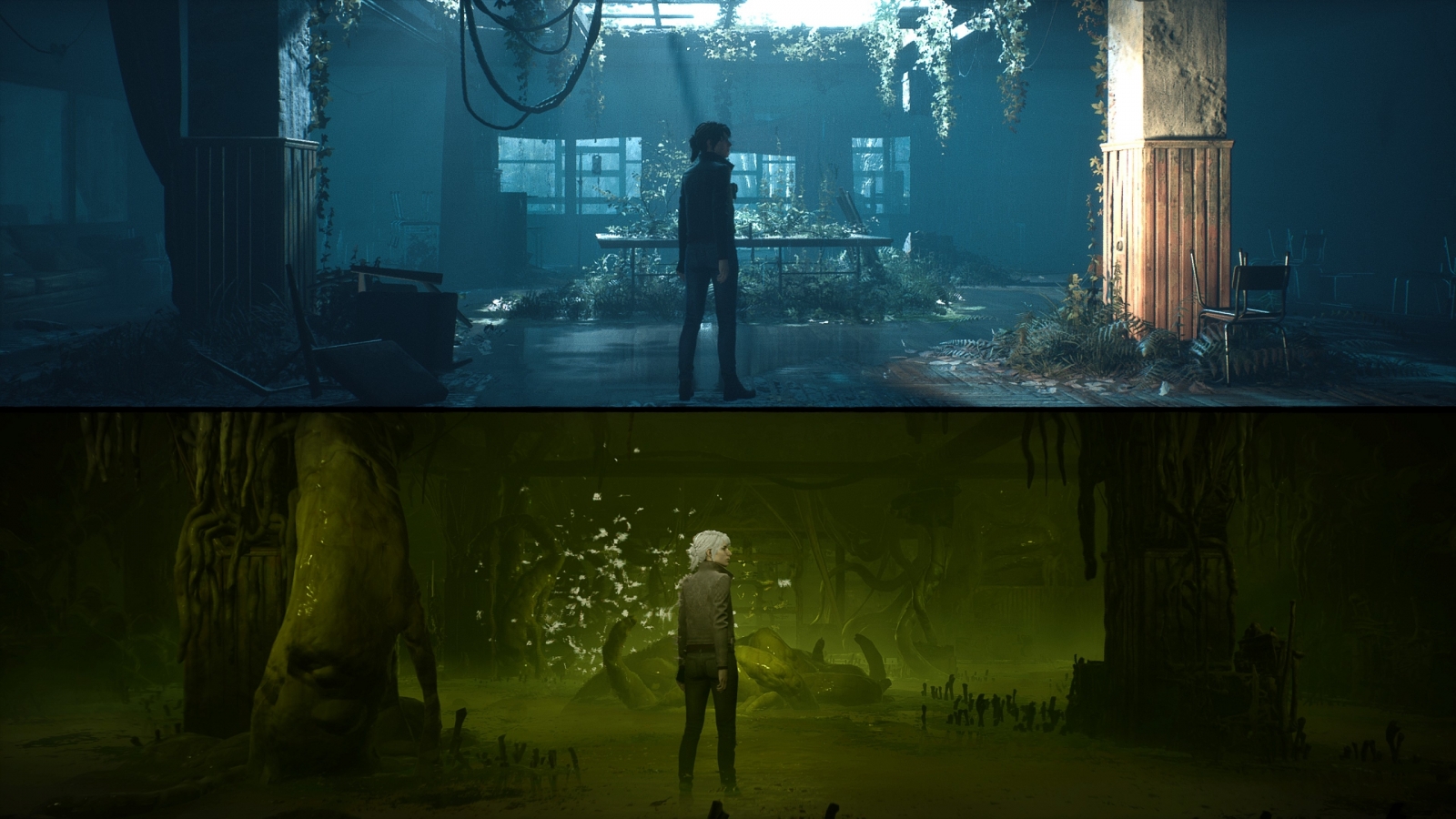 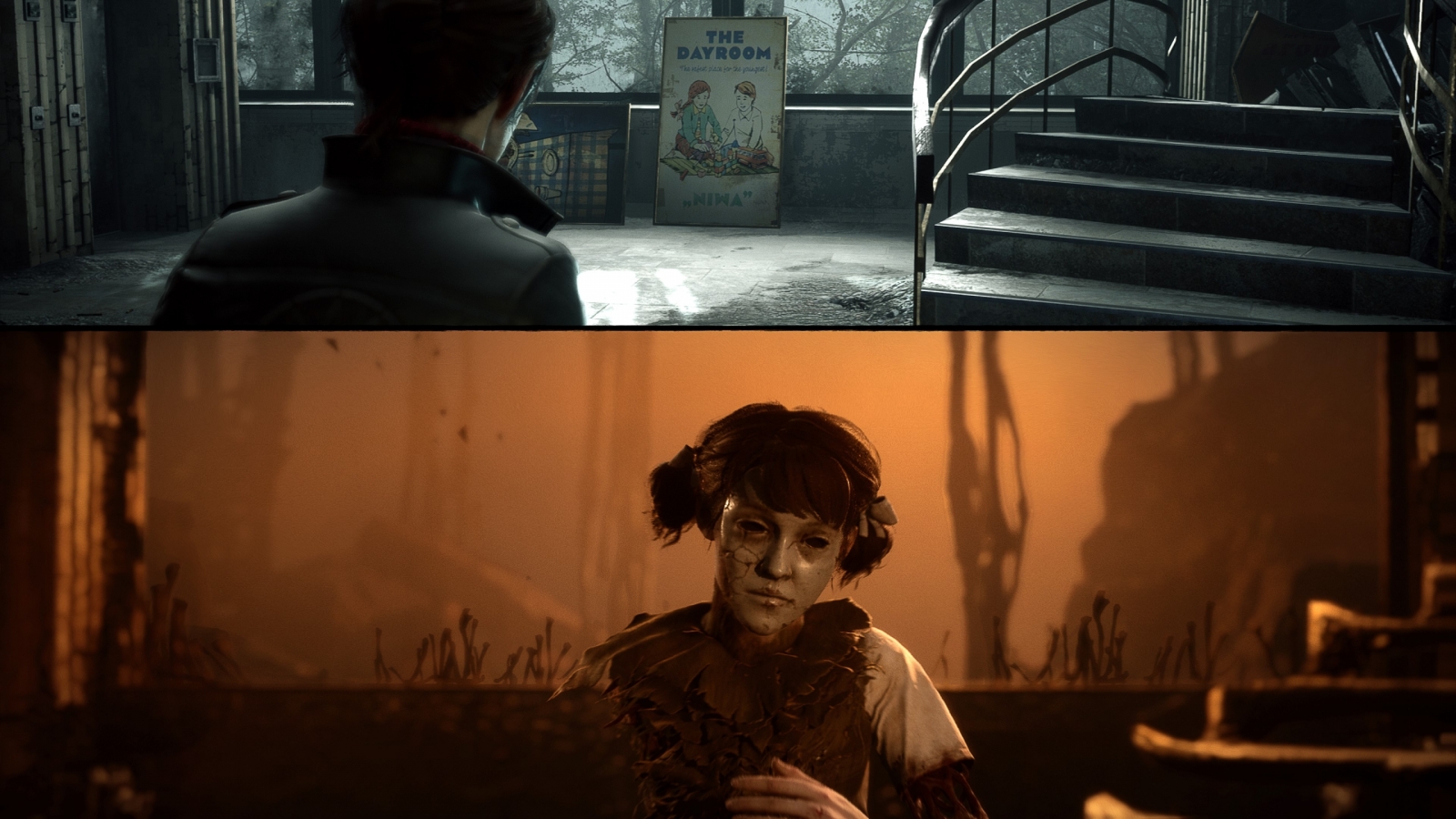 Additionally, Bloober Team and global retail publishing partner Koch Media have introduced the physical version of The Medium in tandem with the digital release for PS5™ worldwide for PC, Xbox Series X|S, and PS5™. The Medium has a standard physical edition as well as The Medium: Two Worlds Special Launch Edition, which is available at select retailers. Both editions are published and available in retail stores today, and The Medium: Two Worlds Special Launch Edition comes with an exclusive Steelbook™ cover, the original soundtrack, and a 32-pages hardcover artbook. In Japan, publisher NA Publishing will bring the game to PS5™ and PC by Holiday 2021. Bloober Team and Black Screen Records will also publish The Medium Original Soundtrack on vinyl and CD, with a release expected in October; pre-orders are available now for the price of €34.00.

The Medium is a third-person psychological horror game that features innovative dual-reality gameplay. Players assume the role of Marianne, a medium gifted with several psychic abilities, and explore the real and spirit world both alternatively and simultaneously to uncover a dark mystery masked by disturbing secrets, sinister spirits, and devious puzzles only a medium can solve. The Medium is enriched by an original soundtrack co-composed by Akira Yamaoka, known for his work on the Silent Hill series, and Bloober Team’s Arkadiusz Reikowski, creating a truly unique atmosphere across both worlds. 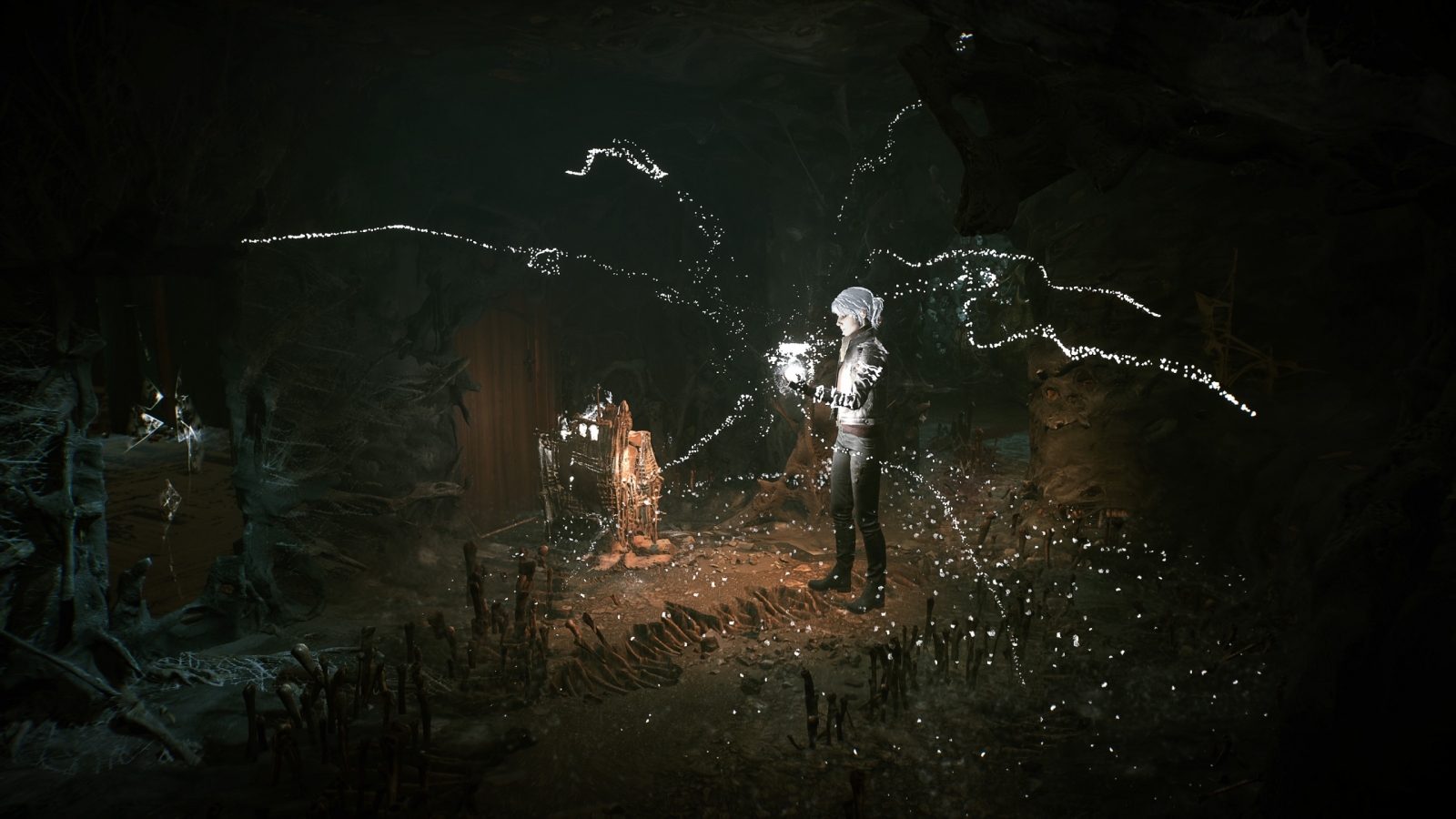 Developed and published by Bloober Team, and rated “M for Mature” by the ESRB and PEGI 18, The Medium is Bloober Team’s largest and most ambitious project to date, with no loading screens and utilizing the full potential of the latest version of the Unreal Engine 4. The game is available on PlayStation®5 today, September 3, 2021, and is also available for $49.99/€49.99/£41.74 on Xbox Series X|S, and PC via Steam, Epic Games Store, GOG, and the Microsoft Store.

Stay tuned to Gaming Trend for more info on The Medium as it is released!