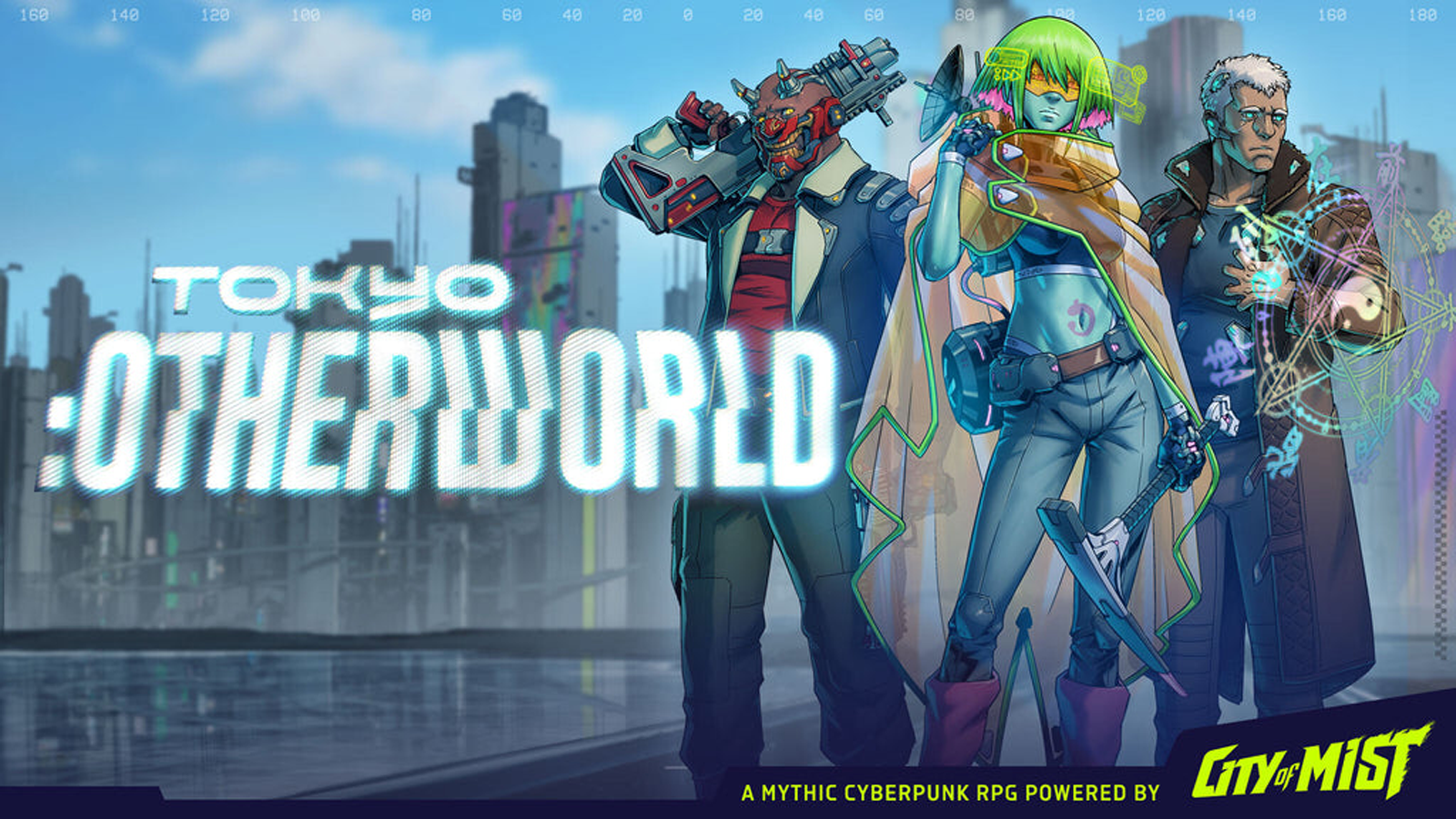 According to Son of Oak Game Studio,

“The City of Mist metaverse will soon expand with our upcoming cyberpunk-fantasy game :Otherworld and its first setting book Tokyo:Otherworld set in dystopian future Japan.

In a future, alternate version of the City of Mist universe, myths and legends manifest in a grim version of the real world. However, instead of the eponymous Mist, :Otherworld is plagued by the Noise, the sum of all stimuli in the accelerated information age. Humanity no longer awakens as Rifts; instead, corporations, crime syndicates, and governments struggle to control relics, temples, and rituals that will boon them with a fraction of a Mythos’ power and keep them relevant in a rapidly deteriorating political ecosystem. Your crew are the privateers, ronins, or hired guns that — for profit, honor, or revenge — seek out and take control over these coveted sources of magic, in an action-packed, cinematic cyberpunk story.” 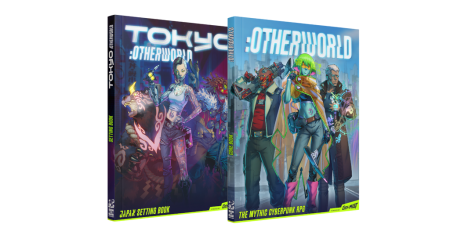 The game will operate on COM:Reloaded, an upgraded City of Mist system with 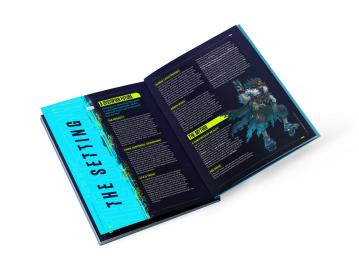 The Kickstarter can be found here.