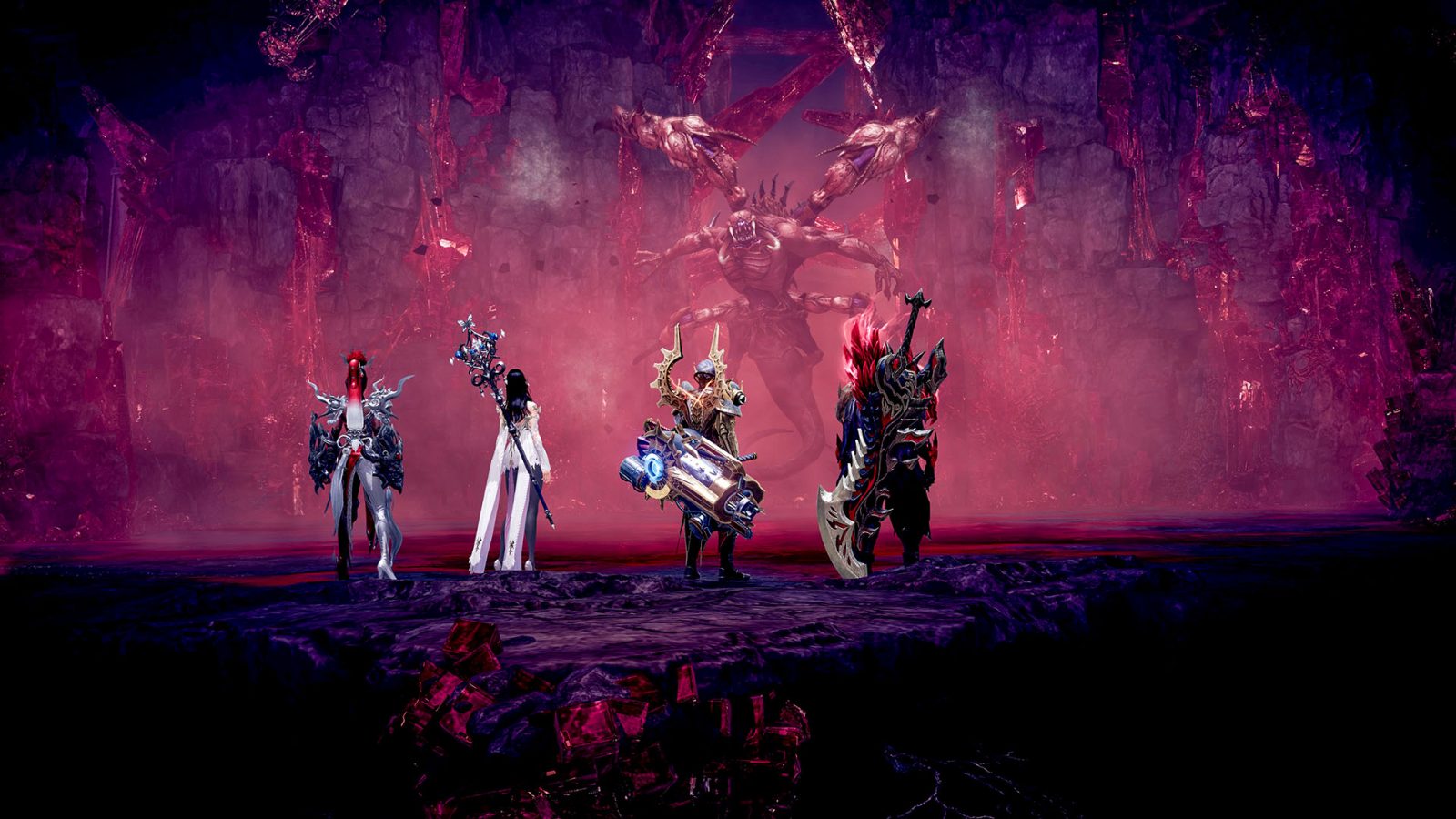 Lost Ark, from Amazon Games and Smilegate RPG, recently announced that they have surpassed 20 million global users. You can check out their press release celebrating this incredible milestone below:

“Overall, the excitement surrounding Lost Ark from around the world is quickly gaining steam, as evidenced by the growing number of global players,” said Christoph Hartmann, VP, Amazon Games. “Together with Smilegate, we are committed to supporting the growing community with a robust roadmap of updates in the years to come.”

Lost Ark continues to be one of the most critically acclaimed games worldwide, with aggregate scores of 83 on OpenCritic and 81 on Metacritic for the game’s massive open world and quests, detailed battle system, and excellent visuals. The highest number of concurrent users was 1.32 million, the second highest in Steam history.

“Lost Ark has been well-received by experts in terms of development value and game quality, and the number of the users is steadily increasing,” said Wongil Chi, CEO, Smilegate RPG.