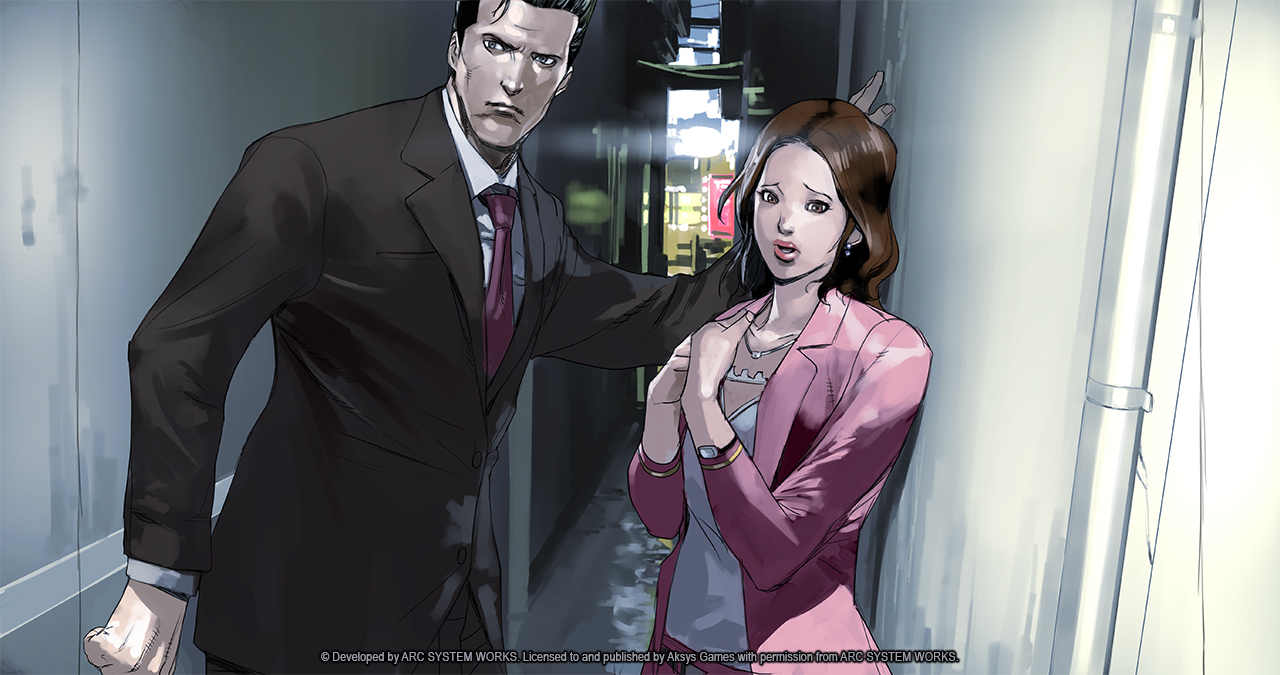 Today, Aksys Games announced that it will release the latest 3DS entry in the Jake Hunter series, Jake Hunter Detective Story: Ghost of the Dusk this fall physically and digitally. This release will mark more than nine years since the last western release of the franchise.

A homeless man’s accidental death draws hard-nosed detective Jake Hunter into the shadow of a mysterious mansion—but all is not as it appears at the seemingly innocuous crime scene, and Jake can’t shake the hunch that something is amiss. With the help of an old friend, Jake works to get to the bottom of the crime and uncover the true culprit’s identity. But when the mansion’s owner comes to Jake with a new proposal, things take a turn for the bizarre as dark secrets are forced from the shadows. Now, it’s up to Jake to track down the source of the madness.

Features of Jake Hunter Detective Story: Ghost of the Dusk include: