NEOGEO Pocket Color classic SNK VS. CAPCOM Card Fighters’ Clash is now available on the Nintendo Switch. Originally released as two separate games, this Switch release combines both into one inclusive package featuring over 300 cards, SNK classic characters such as Ryu and Mega Man, and more. You can check out the announcement trailer above and read below for more details:

There are 300 cards in total, where characters from both SNK and CAPCOM appear as Character Cards for fighting, and Action Cards for support during battle. Go out there and make the strongest fighting deck in the world! 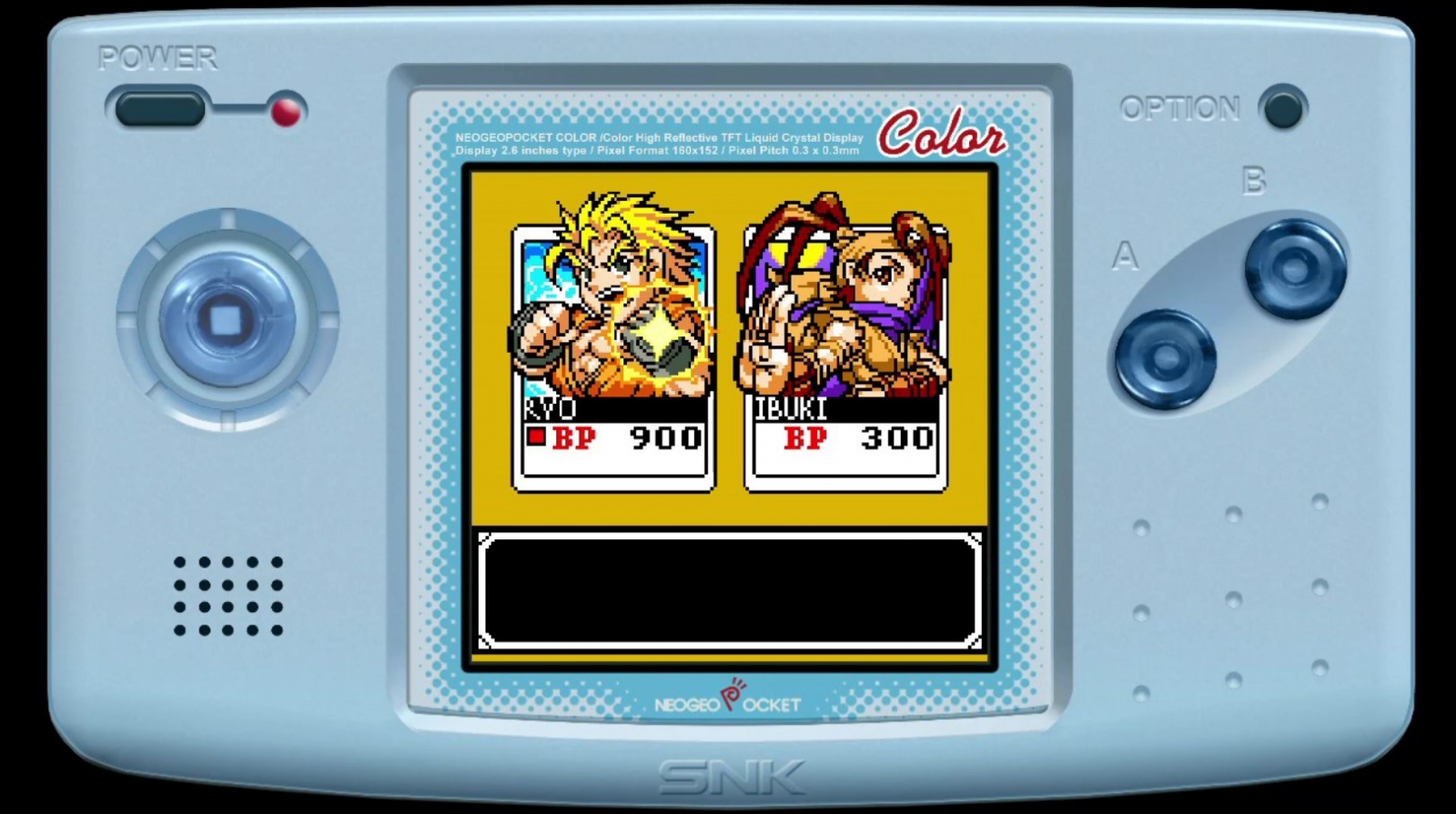 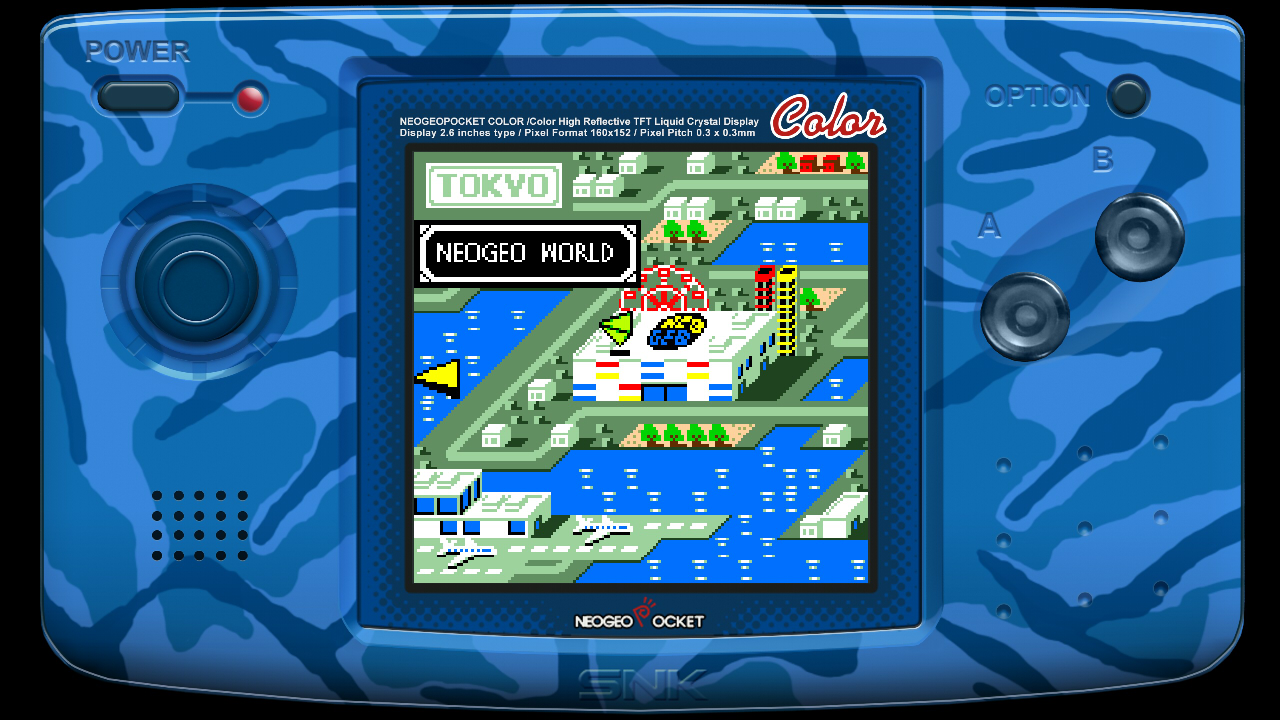 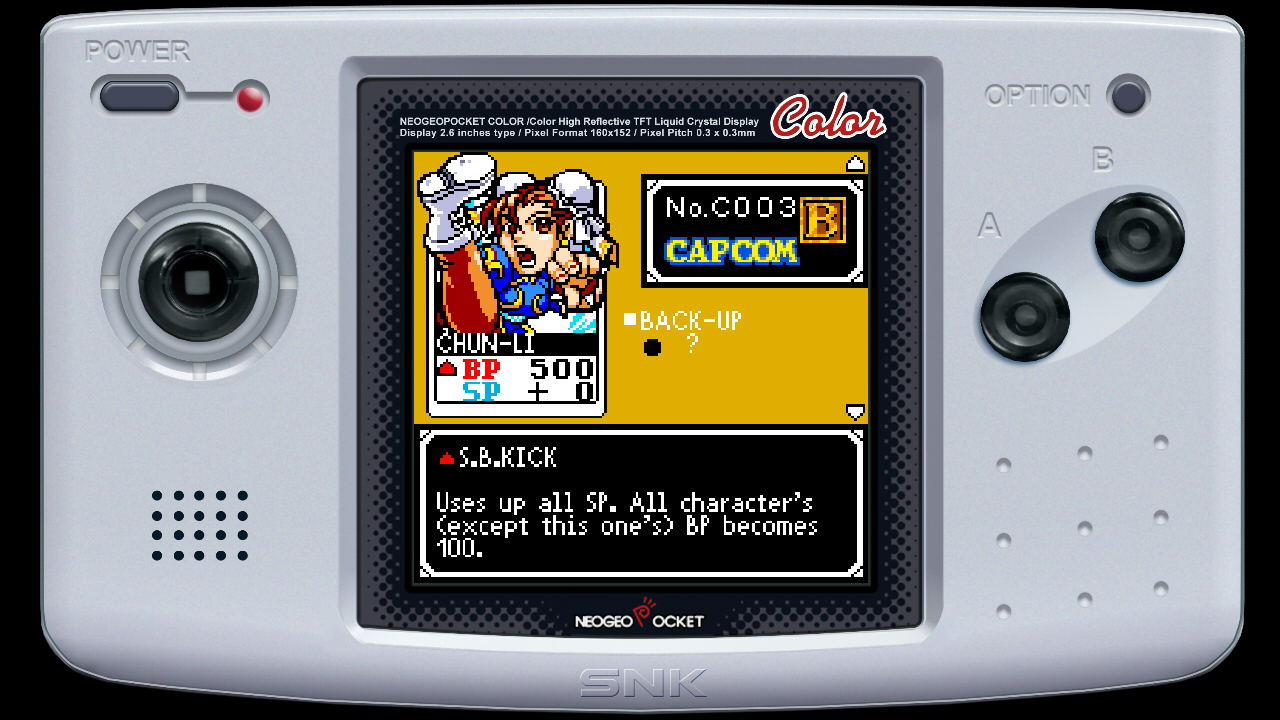 You can trade between both the SNK and CAPCOM Cardfighters’ Versions. What’s more, you can even use their individual save data to have them battle each other!

You may switch between the Japanese and English versions at any time, but each has their own save data.

Trading between Japanese and English versions is not possible.