A new fight trailer was just released for Persona 4 Arena Ultimax showcasing what players can expect from this action packed continuation of the Persona 4 Golden story. You can check out the trailer above and read below for more info and screenshots:

IRVINE, Calif. – January 13, 2022 – Get ready to rumble! In Persona™ 4 Arena Ultimax, face off against old friends and foes in the P-1 CLIMAX and experience the action-packed continuation of the Persona 4 Golden story. Person 4 Arena Ultimax is coming to Nintendo Switch™, PlayStation®4 and Steam® on March 17! Steam pre-orders are available now.

The Midnight Channel is back and more bear-utal than ever—check out the new Fight Trailer on the official ATLUS West channel. 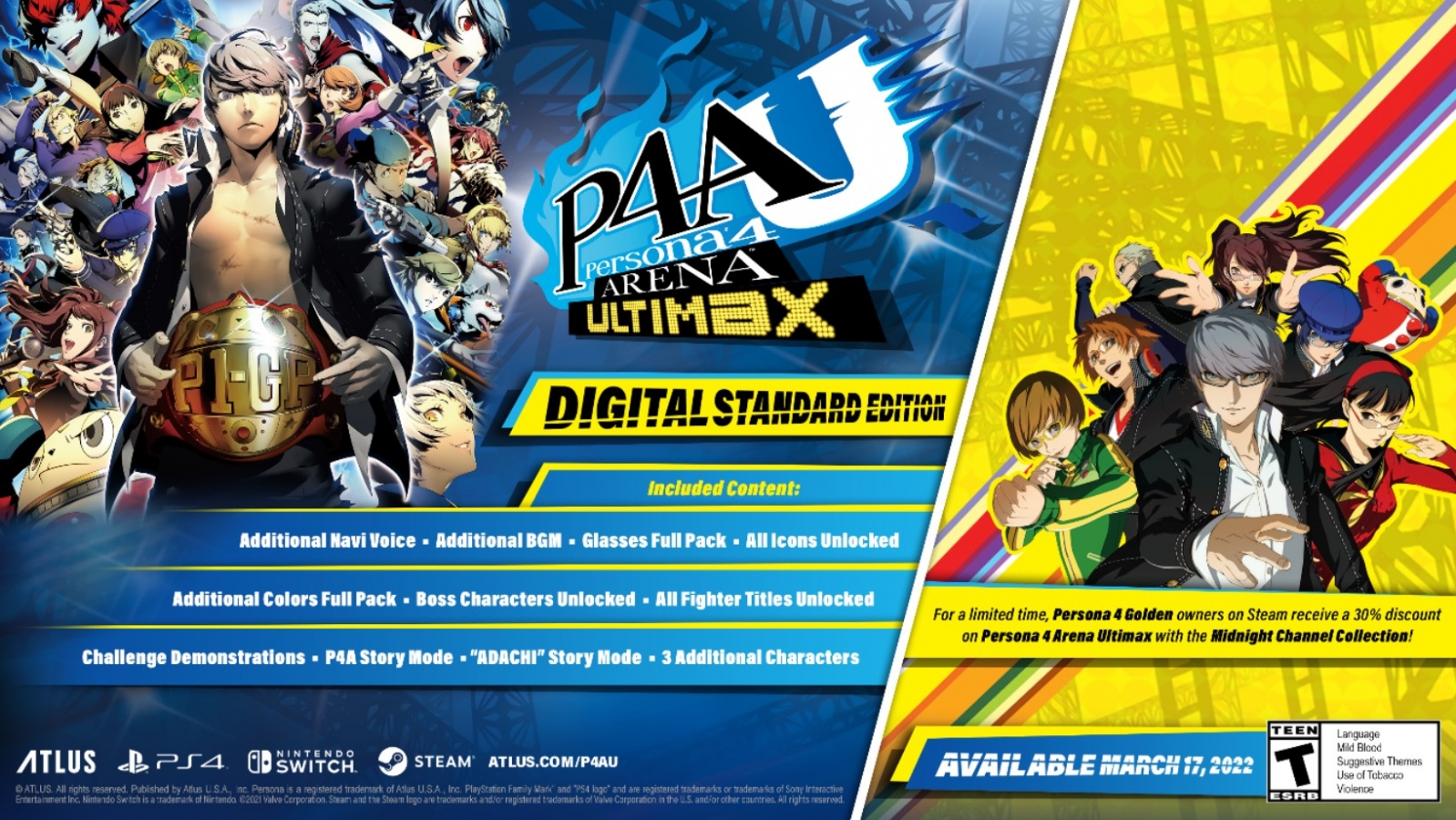 The stakes are Ultimate, the tension is Maximum, the fight is…the ULTIMAX! Experience the latest entry into the beloved Persona 4 series with a thrilling fighting twist. Join the heroes as they combat an army of Shadows in the P-1 CLIMAX! 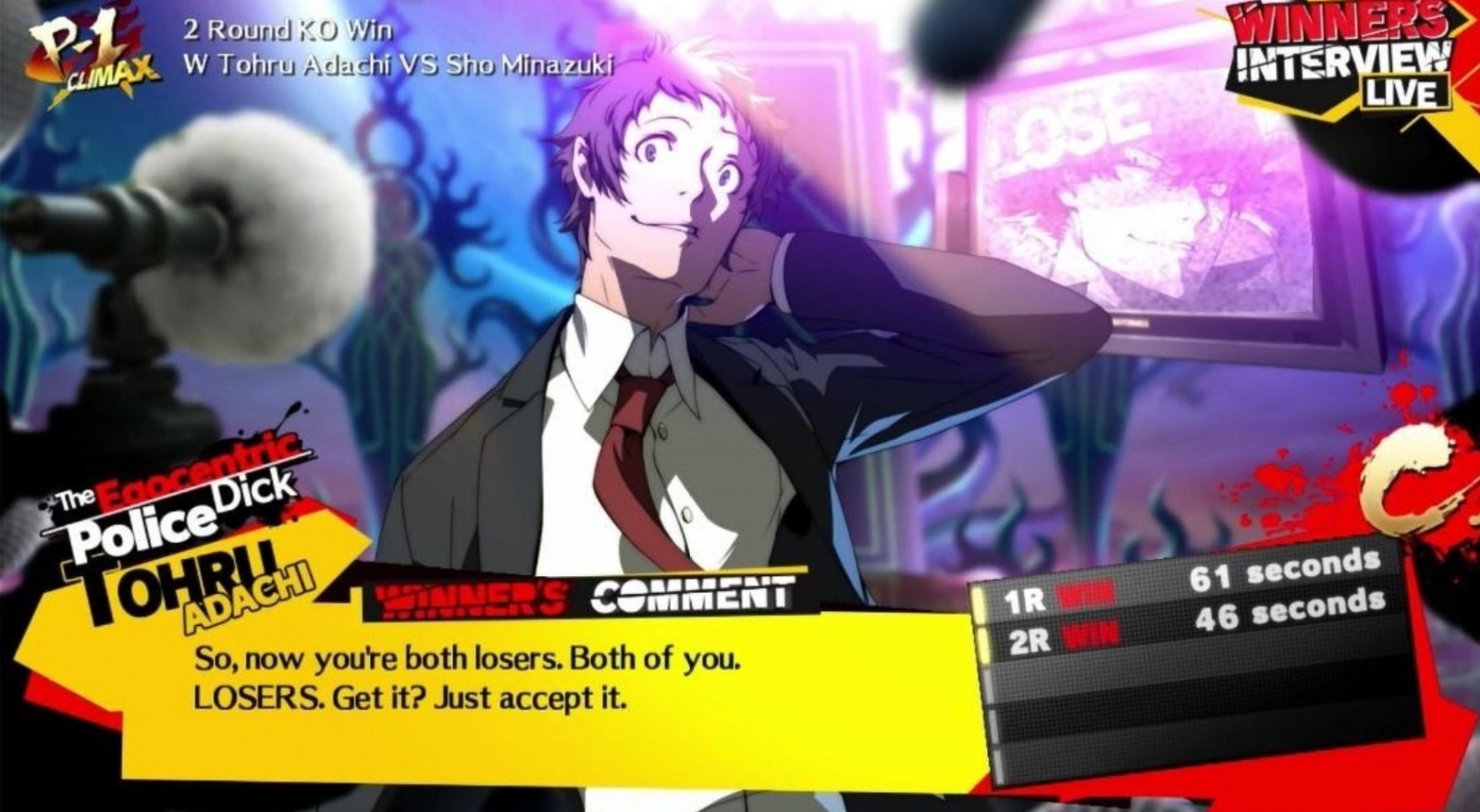 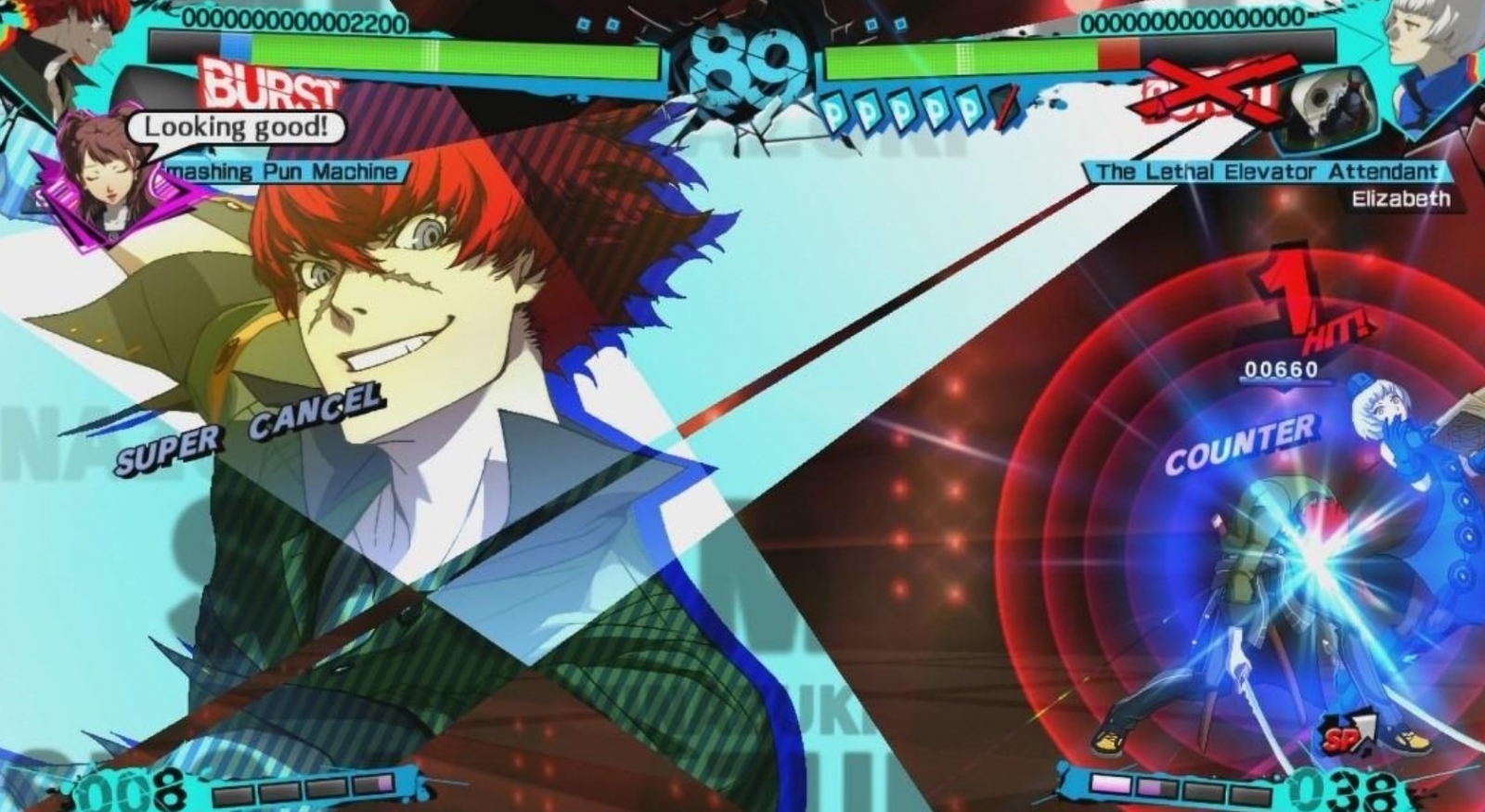 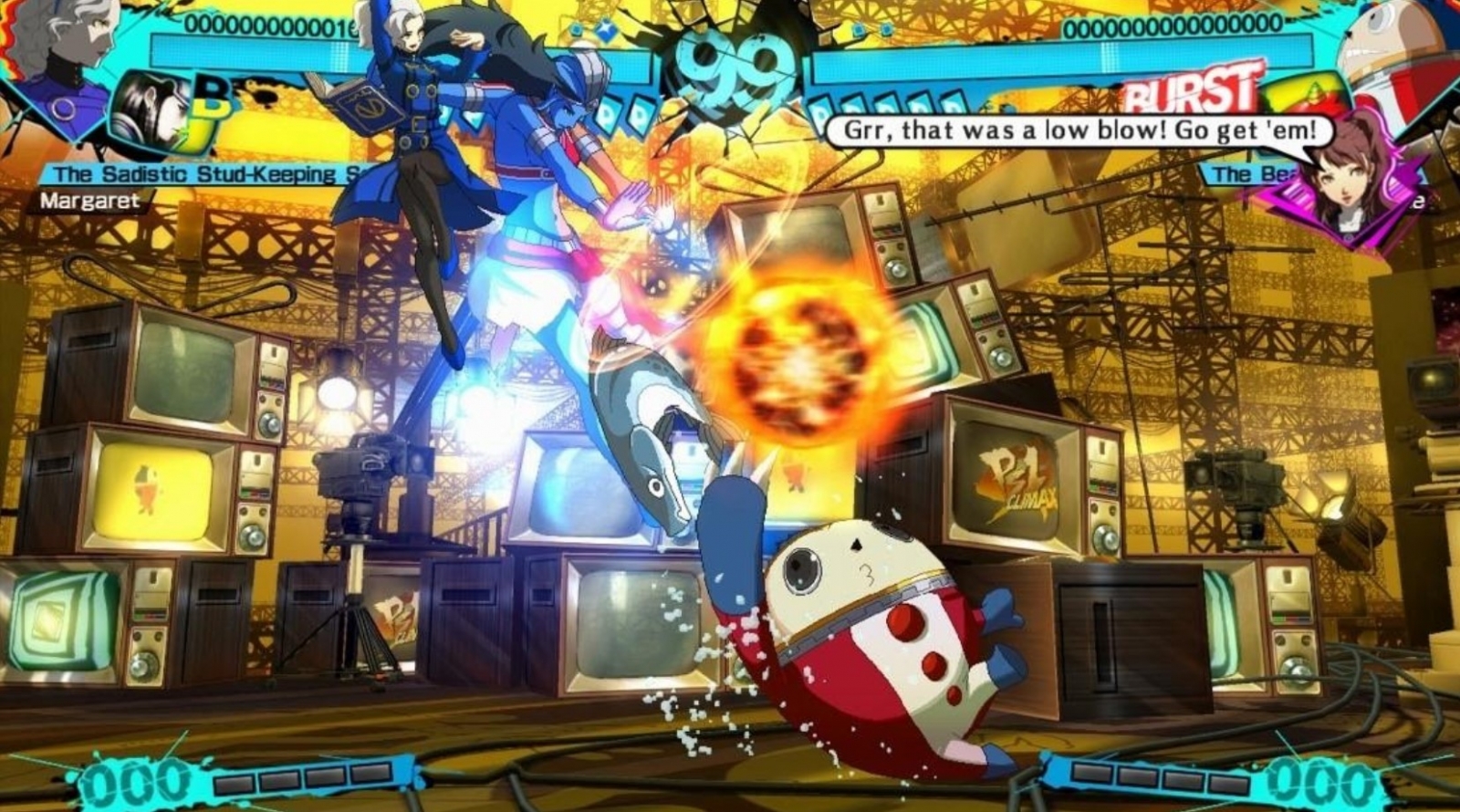 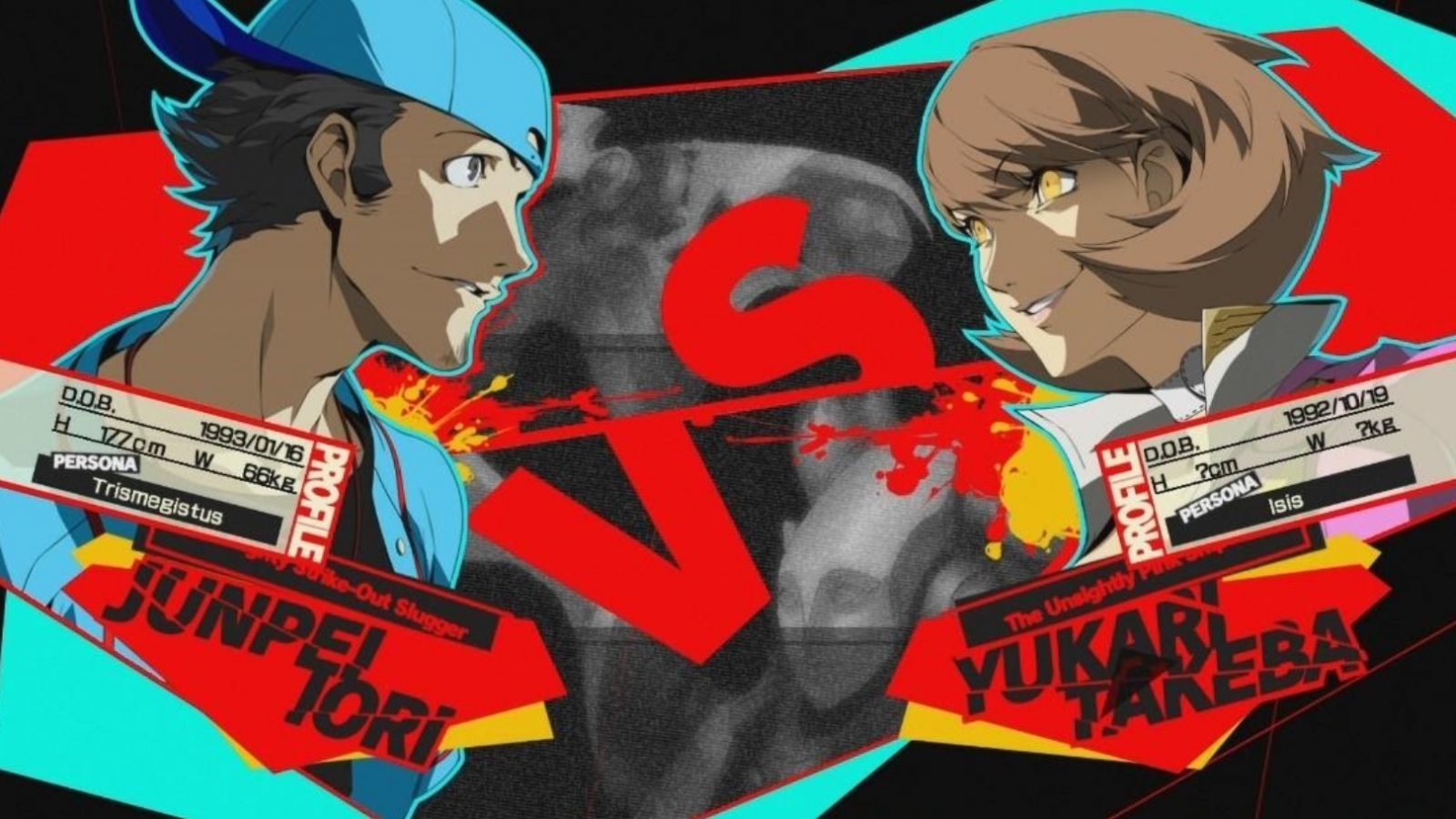 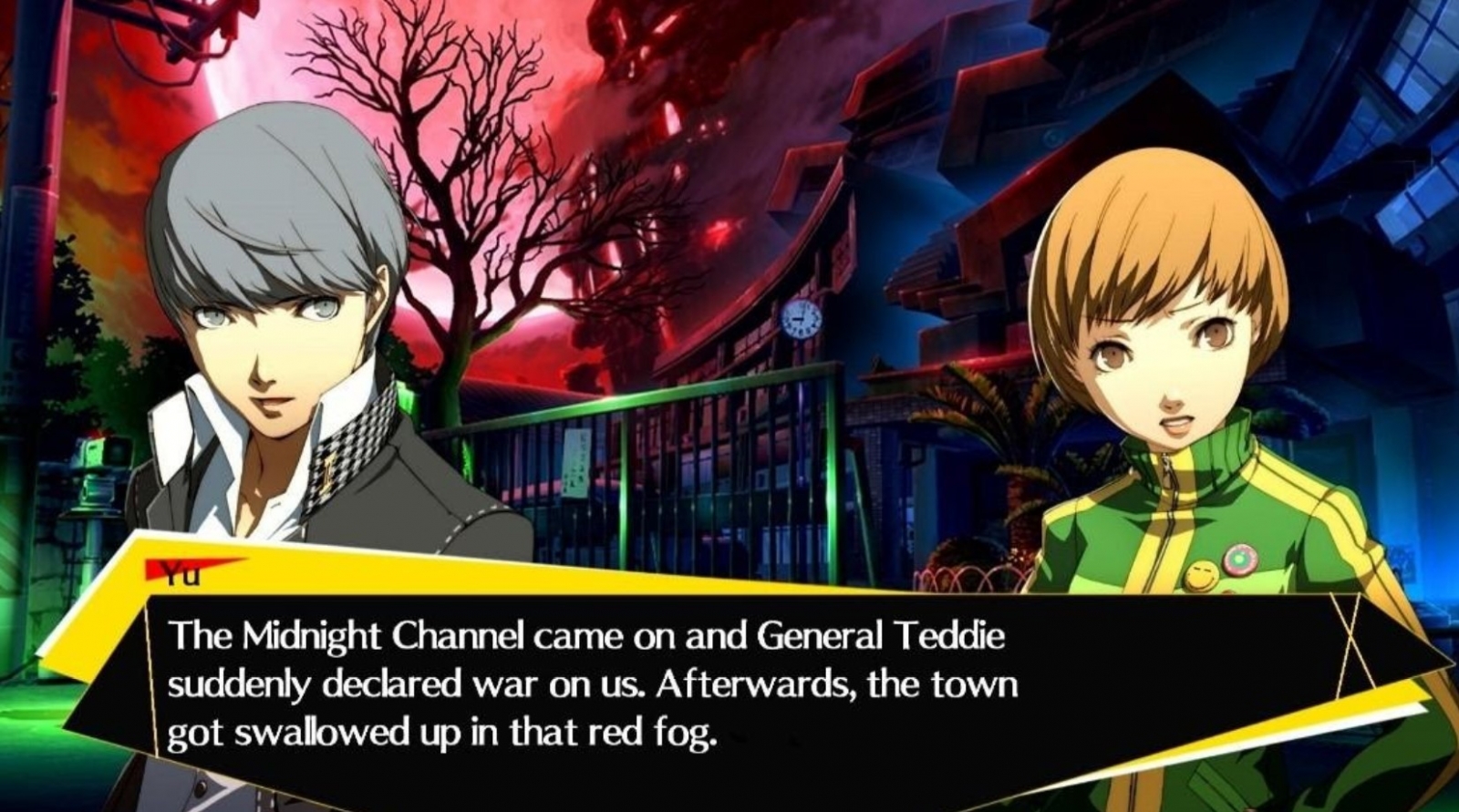