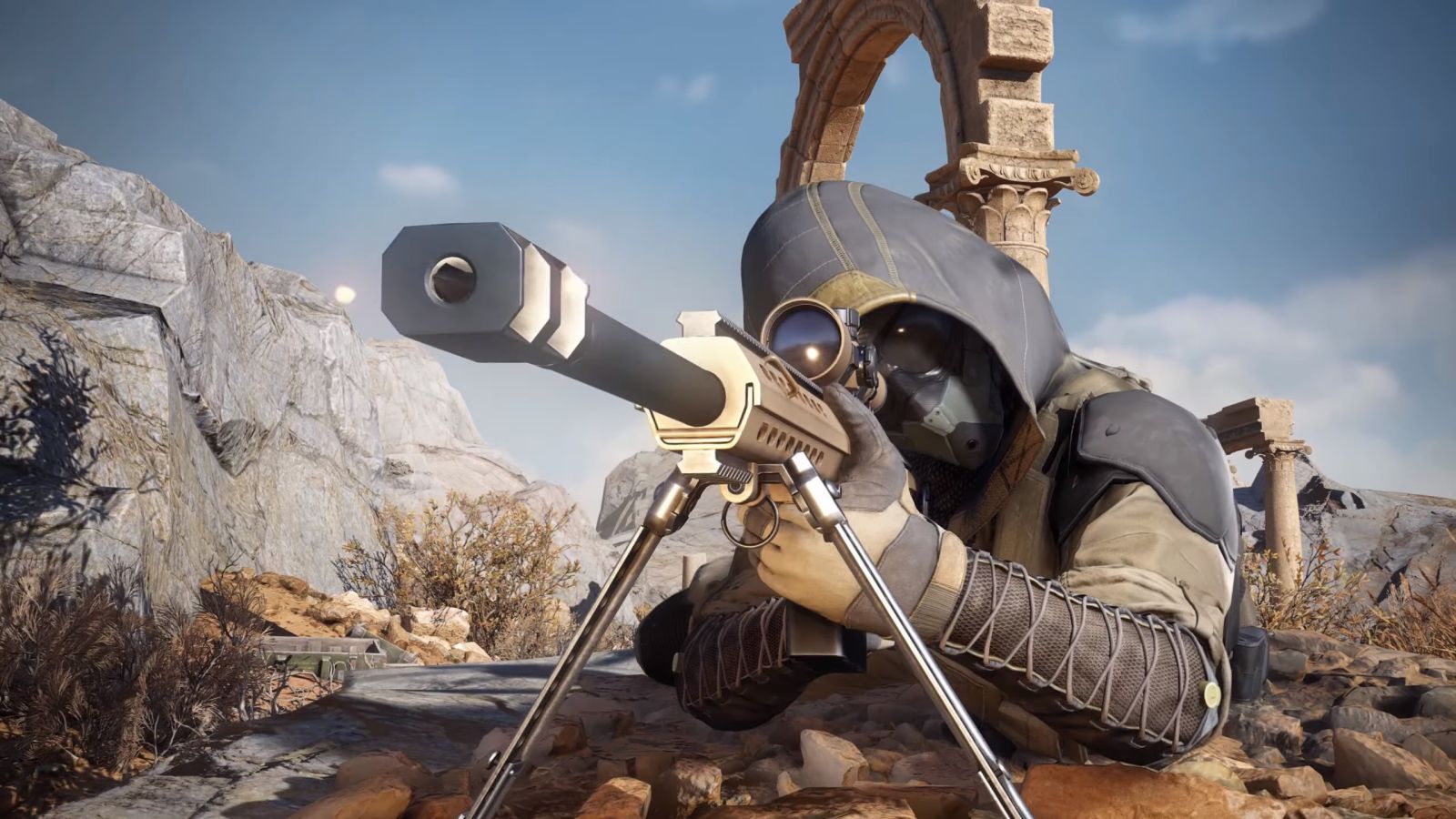 I had some pretty positive things to say about Sniper Ghost Warrior Contracts in my review, and now CI Games is ready to reveal the first look at the upcoming sequel.  Coming to next-gen platforms (as well as previous gen consoles) as well as PC on June 4th, this new game is pushing the limits on long-range rifle work, with shots in excess of 1000 meters!  Let’s get into the details on what we can expect this summer.

The Sniper Ghost Warrior series is the best-selling first-person sniping franchise of all time selling over 11 million copies worldwide, and CI Games is eager to continue building on this success with the highly-anticipated sequel. Sniper Ghost Warrior Contracts 2 marks the most thrilling entry yet, adding an entirely new level of challenge with the extreme-range sniping of targets over 1,000 meters away, in addition to an arsenal of other new features: