Devolver Digital has released a new trailer for Four Quarters’ upcoming game Loop Hero, which will head to PC tomorrow. The game will use a card system as players use mystical powers to succeed against loops of dangers.

Unlock and wield an expanding deck of mystical cards to position enemies, buildings, and terrain along the path of each unique expedition to piece together your brave hero’s memories and restore balance to the world. 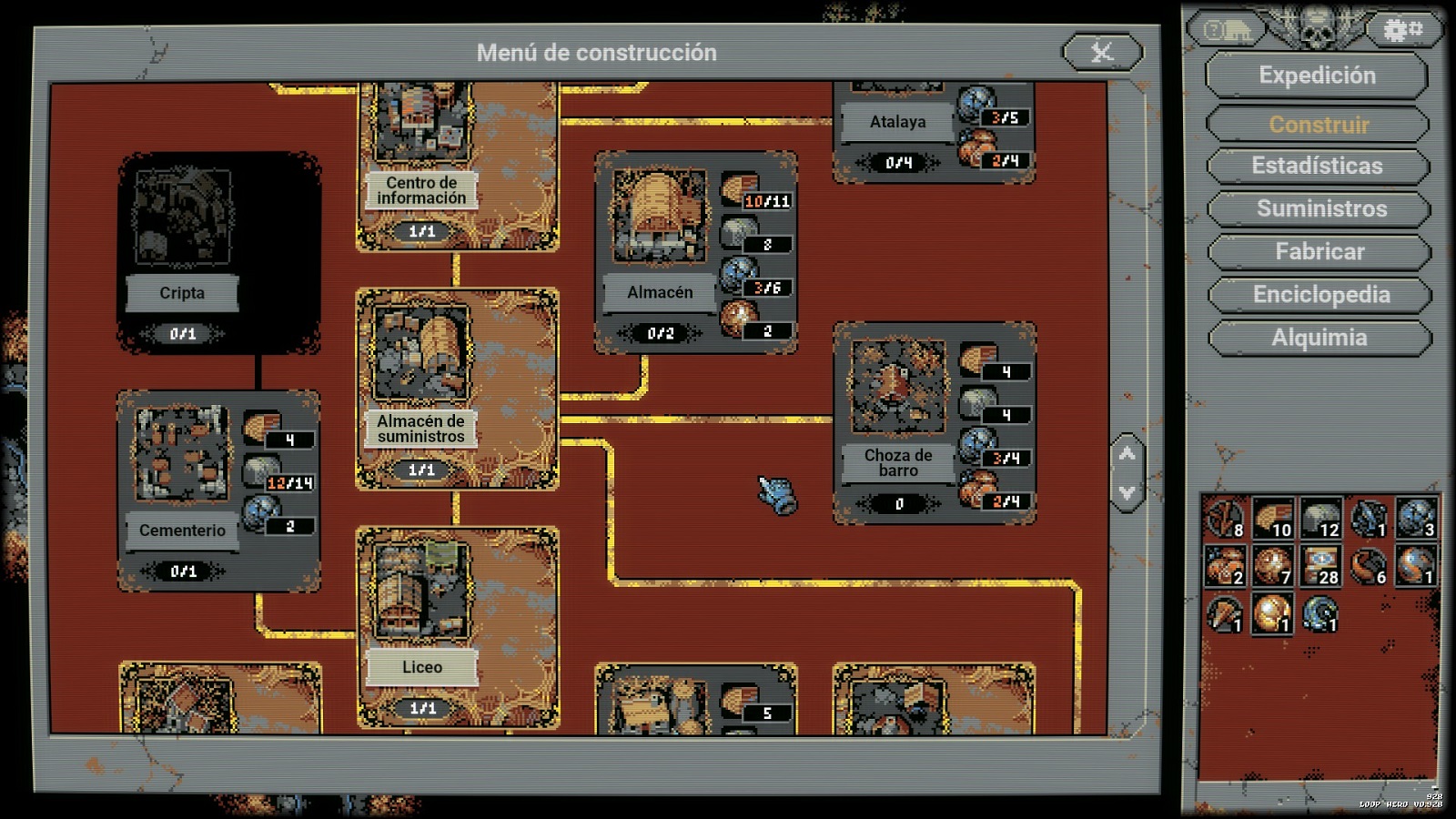 Recover and equip powerful loot for each class of hero for their battles and expand the survivors’ camp to reinforce each adventure through the loop. Unlock new classes, new cards, and devious guardians on your quest to break the infinite unmaking of reality.

No hero’s expedition is ever the same as those that have gone before. Only the boldest and most resourceful can overcome the unholy guardians over a grand saga to save the world.