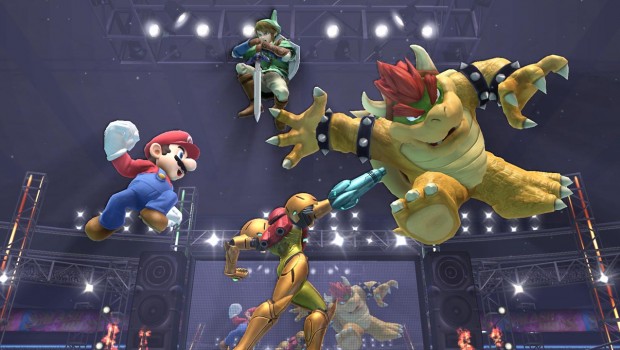 Looks like fans in the UK won’t have to wait as long for Super Smash Bros. for Wii U, as the game’s release date has been pushed forward a week.

Instead of December 5th, UK fans will now be able to get the crossover fighter on November 28th, one week after the game comes out in the US. As such, the GameCube controller bundle will be moved up as well, but the official Nintendo UK Twitter confirms that the Mario Amiibo bundle will still launch on December 5th.

For more on Super Smash Bros., check out Gaming Trend’s review of the 3DS version, as well as some characters we still want to see make an appearance in the series.