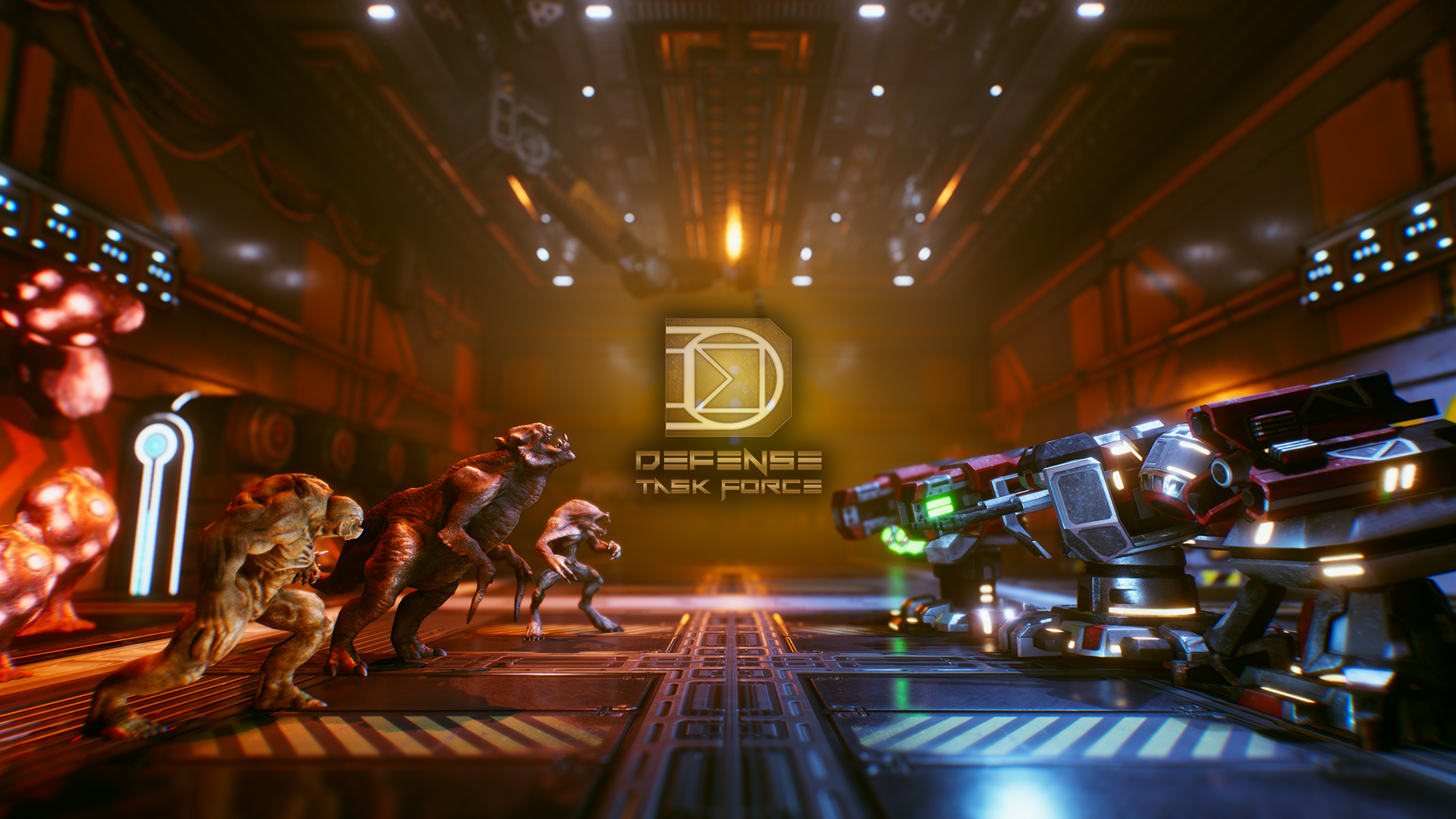 Defense Task Force, a passion project from two best friends and a game developer, is set to begin its Kickstarter campaign tomorrow night, January 30th, 2018. This project has already been in development for almost two years.

Defense Task Force is expected to have 25 types of enemy units and 10 types of towers that can upgraded three times deployed by the player. In addition to these towers, the player will have access to a deep technology tree funded by their winnings in each level.

The game is staged on a beautifully rendered planet with dynamic procedurally generated scenery. Many elements of the game including the enemy waves are generated procedurally offering a unique experience each game. Rather than a single master solution to each game level there are a whole multitude of possibilities. Instead of a linear 20 mission campaign, each mission is in part designed by the players choice of planet region, sector, and game level layout. Additionally a tech research tree provides an opportunity for the player to develop even more strategies as they progress through the game.

There will be two modes available, normal and infinite. In normal mode, the player will have to survive against a set number of waves, while infinite is an endless amount of waves, as the name suggests.