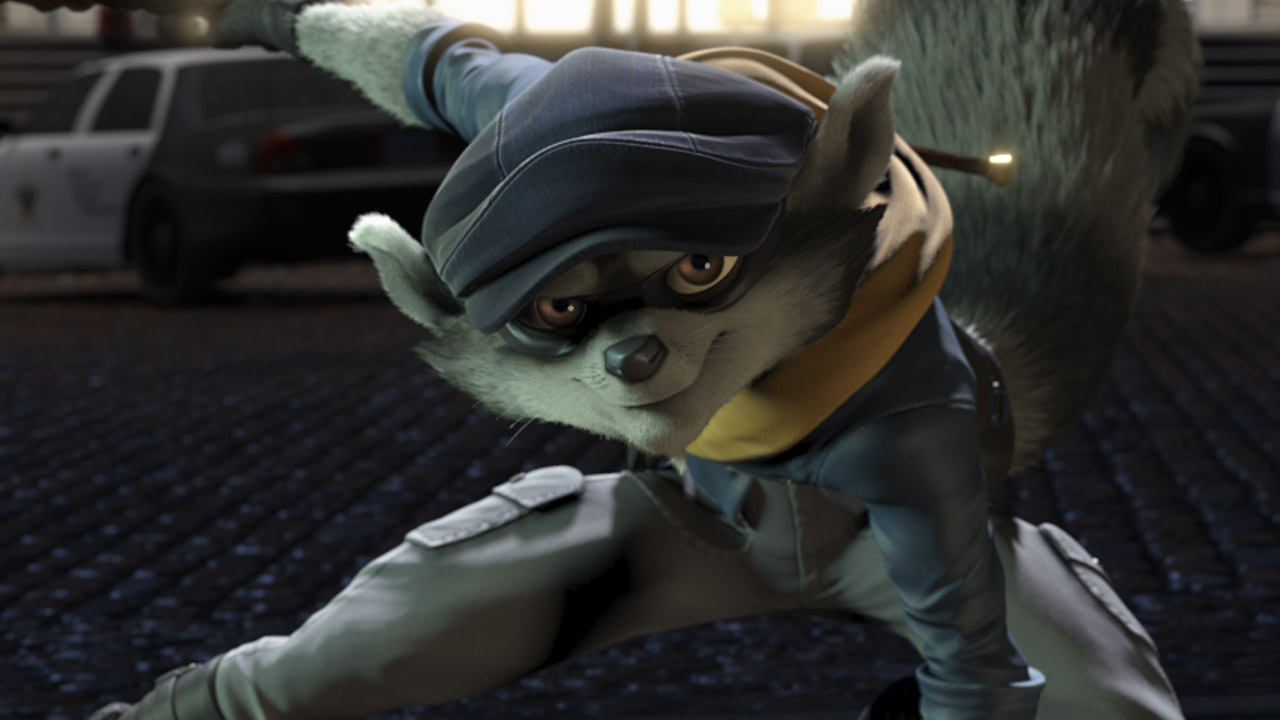 It appears that the Sly Cooper film adaptation hasn’t made much progress since it was unveiled in 2014.

In an interview with IGN, director Kevin Munroe said that it appeared unlikely that Sly Cooper would be making its originally projected 2016 release date and that he is just waiting to hear back about when the project will begin earnest production.

“I don’t think it’s coming out this year,” Munroe said when asked about the status of the Sly Cooper movie. “I’m standing by waiting to jump on top of it. I’m just waiting for the phone call. I know everyone’s really motivated to make it work out and i think these things just take a long time to figure out.”

Munroe also acted as director of the Ratchet & Clank movie set to come to theaters on April 29th.

The Sly Cooper movie was announced in 2014 with a teaser trailer featuring Sly, Murray, and Bentley. Word on the film has been scarce since, but an accompanying game doesn’t appear to be currently in development.