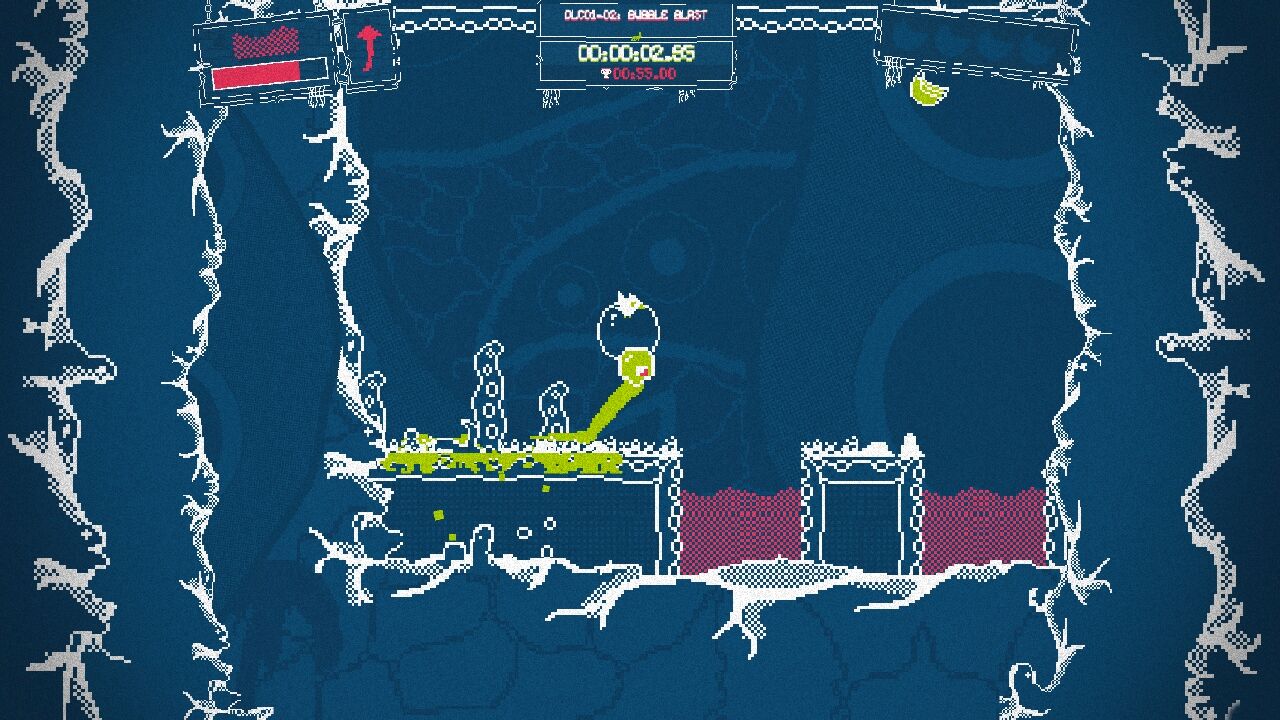 Today, Headup Games and Fabraz officially announced that the popular platformer Slime-san will be making its way onto PlayStation 4 and Xbox One in the form of Slime-san: Superslime Edition.

Superslime Edition will include all three of the major campaigns of the original game as well as new levels and features. These three campaigns are, of course, Mama’s Madness, where the player is swallowed by a giant worm and must escape, Blackbird’s Kraken, where the player is eaten by a Kraken and must once again escape, and Sheeple’s Sequel, where Sheelple believes he’s an NPC in a  video game and recodes himself as a villain.

Superslime Edition includes 10 levels where the player plays as Grandpa-san. There is also a new “Dynamic Colors” feature that alters the color palette to be unique for each world.

Slime-san: Superslime Edition will be released on PlayStation 4 and Xbox One later this year. The official release date will be announced soon. For more information, visit the official website. Last August, editor Elisha reviewed the Nintendo Switch version of Slime-san. Check it out here.