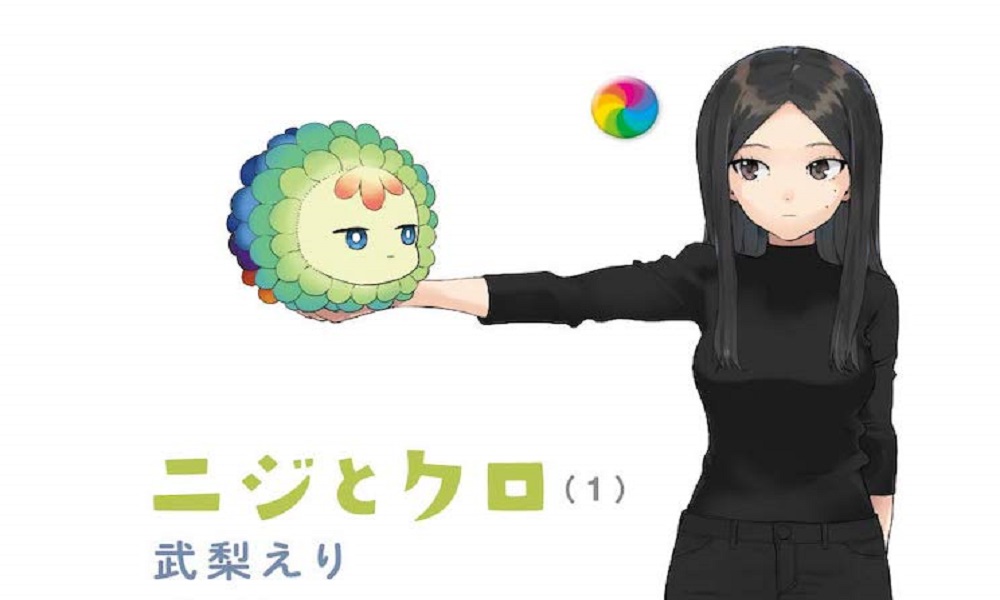 Yesterday, Seven Seas Entertainment announced that it will release the first volume of Eri Takenashi’s manga Rainbow and Black on November 10. The manga involves a college student as she has adventures with a mysterious creature in her room.

College student Shirahoshi Kuroe feels like she’s living in black and white, and she longs for more excitement…until a small, rainbow, incredibly weird bird-thing brings color to her life. Now they live together. Is this creature just a pet, or is it more like a roommate? Penned by Eri Takenashi, a prolific Japanese artist best known for the manga (and anime) Kannagi, Kanpachi, and Take-Moon/Carnival Phantasm, this unique manga series is sure to move right into your heart.

Seven Seas will publish the manga series Rainbow and Black for the first time in North America in print and on digital platforms in single large trim editions. Volume 1 will be released on November 10, 2020 for $13.99 USA / $17.99 CAN.