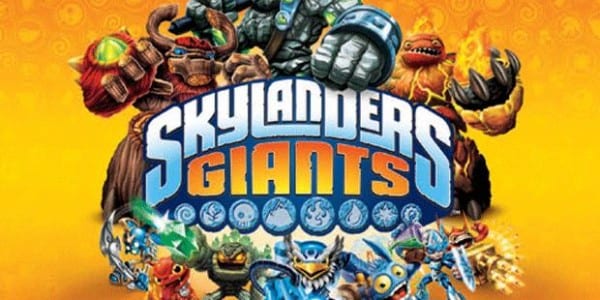 Skylanders was a pretty huge hit for Activision, so it’s no shock that Skylanders Giants is heading our way.   Today we have some videos showing off three characters in the upcoming title – Chill, Shroomboom and Swarm.   We also have some new screens to go with it!  Before we get to all that, let’s find out a bit about this sequel:

FROZEN IN OUR WORLD. ALIVE IN THEIRS. Thousands of years ago, the Skylanders Giants fought epic battles in Skylands but were banished to Earth. With a new threat looming, it’s time to bring them back to join forces with the Skylanders. Only you can put them on the Portal of Power® to unleash their strength in the ultimate battle to save Skylands.

There is no doubt that this game will be a hit when it comes to shelves on October 21st of this year.  Below we have the aformentioned assets, with the 360/PS3 screens up first, and the Wii gallery up directly after.   Enjoy the videos! 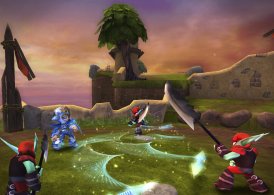 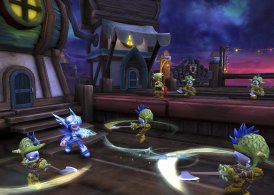 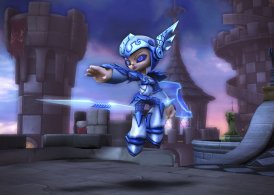 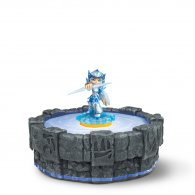 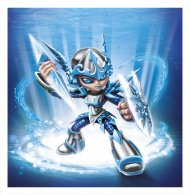 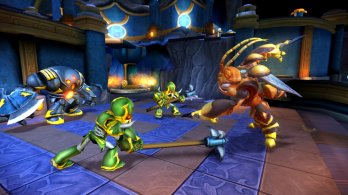 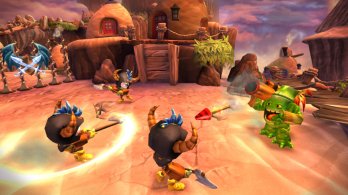 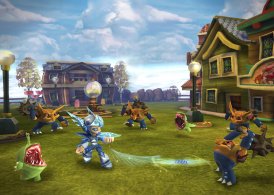 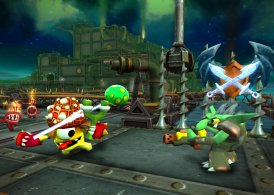 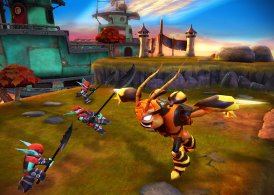 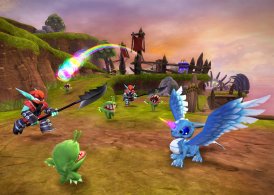