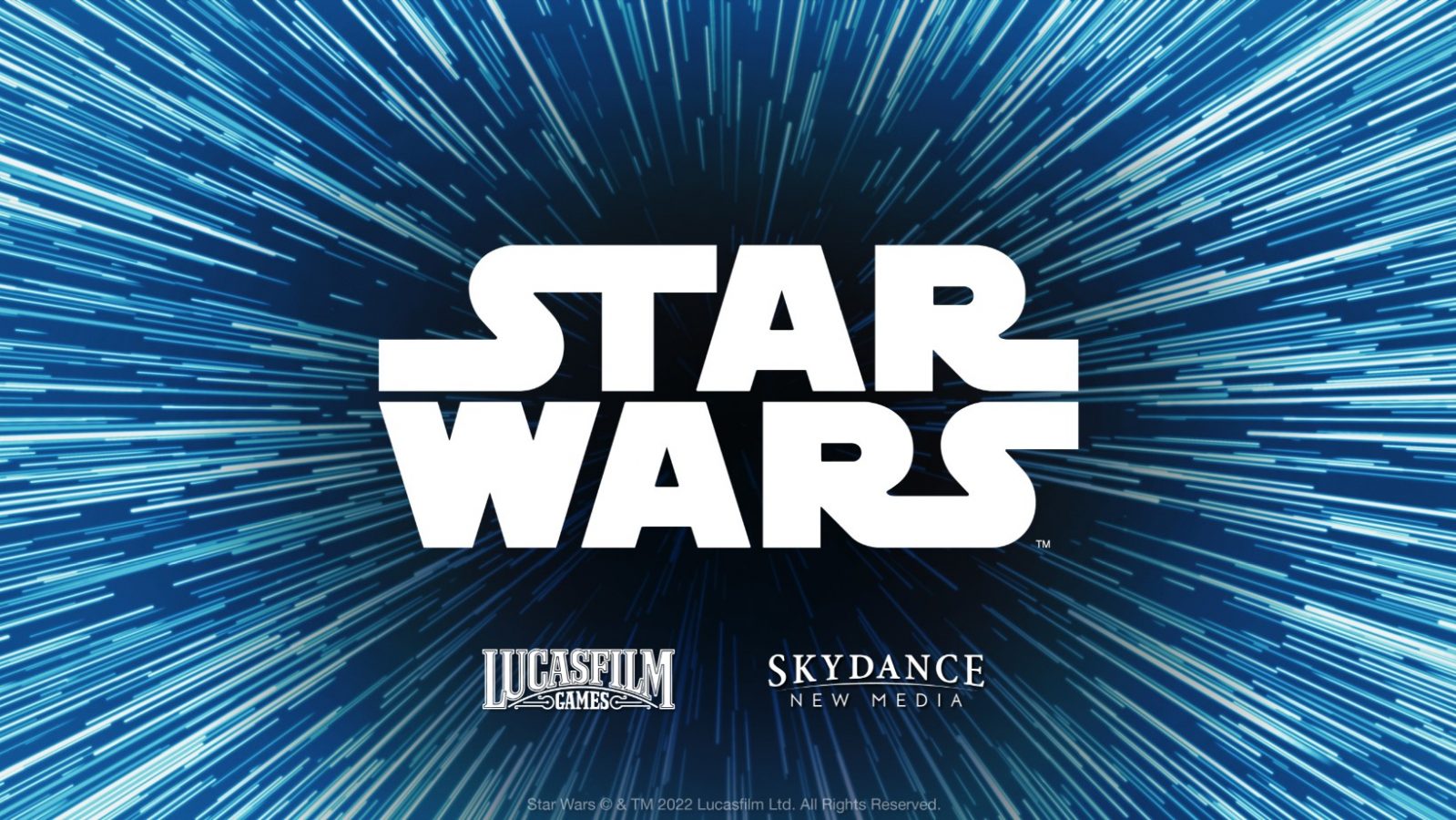 Skydance New Media, led by Amy Hennig, has teamed up with Lucasfilm Games for a new Star Wars project. You can check out the official announcement below:

“We couldn’t be more thrilled to be working again with Amy. She and the Skydance New Media team have the talent and ambition to create a unique Star Wars adventure,” said Douglas Reilly, Vice President, Lucasfilm Games. “Their vision for making inviting, cinematic interactive entertainment makes this collaboration very exciting. We’re working hard with their team of experienced and talented developers, and we’re looking forward to sharing more with Star Wars fans when the time is right.”

Skydance New Media was formed in 2019 with the goal of creating high-fidelity, richly interactive experiences crafted for traditional gaming platforms as well as emerging streaming services and designed to be appealing, inviting and accessible to a global audience. Since its creation, the studio has assembled a team of developers and artists with decades of AAA experience in action and adventure gaming, as well as a diverse team of creative consultants from the worlds of film, television, games and comics.

This is the second significant project announced for the game studio, which was formed by Hennig and veteran producer Julian Beak to pioneer a new category of narrative-driven interactive entertainment. In late 2021, the studio announced a partnership with Marvel Entertainment to craft an all-new game with an original story and their unique take for beloved Marvel characters.

“We couldn’t be happier to be working with Lucasfilm Games,” said Beak, Executive Vice President & GM, Skydance New Media. “We look forward to taking fans on an epic journey with this Star Wars action-adventure title.”