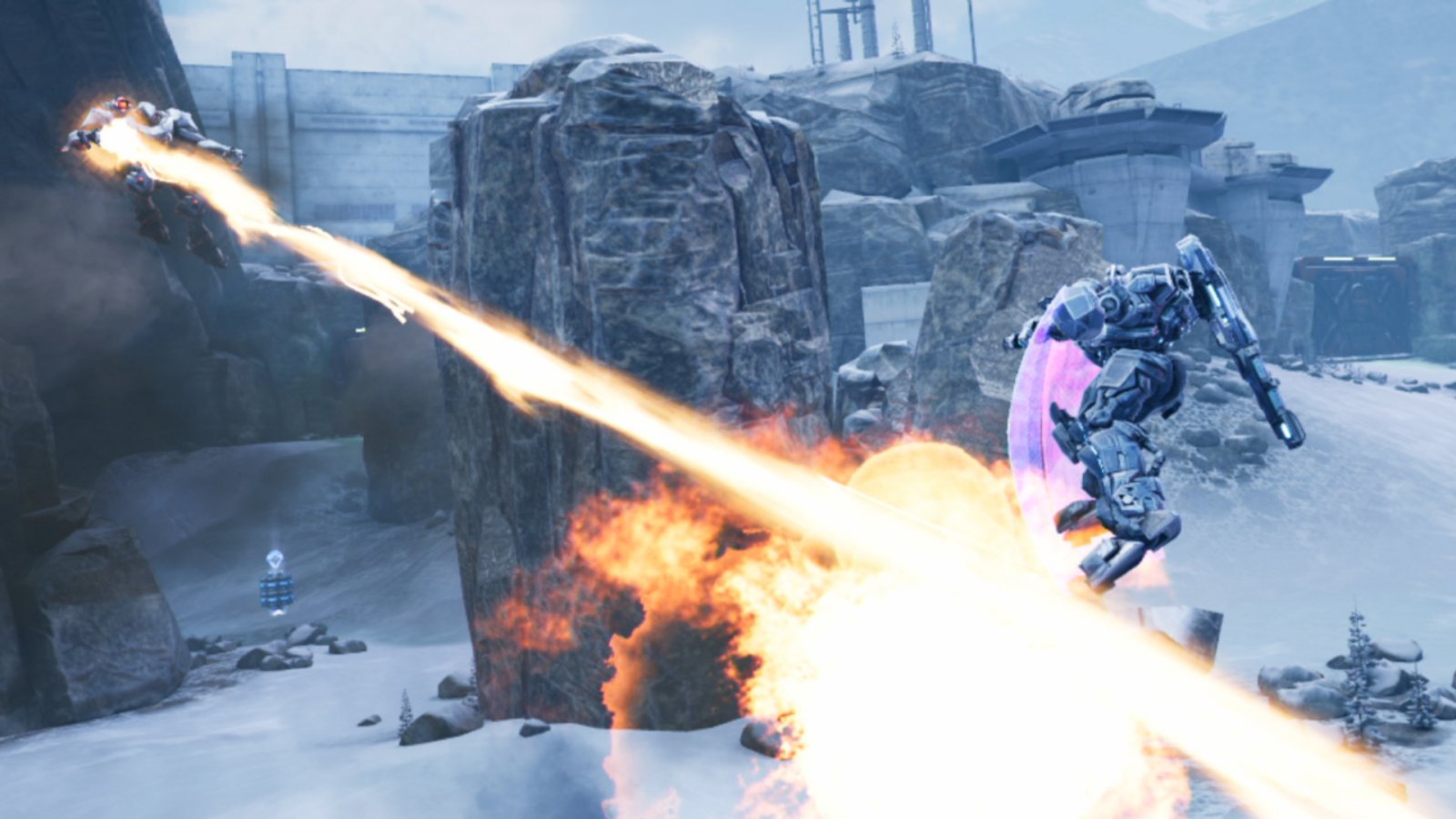 Today, Skydance Interactive announced that the AAHF Arcade Warfare League has kicked off at 16 arcades across the country. This league, in conjunction with the Virtual Athletics League (VAL), SpringboardVR, and LIV, will be comprised of Archangel: Hellfire tournaments with the ultimate winners attending TwitchCon 2018.

The single elimination tournament will culminate at this year’s TwitchCon on October 27 in San Jose, CA. The two winners of the Arcade Championship will receive an HTC Vive Pro and all-expenses paid trip to the show to face off in an Archangel: Hellfire all-star matchup against the winners of Skydance Interactive’s MechAscent Tournament.

Players who are interested in participating in the VAL tournament can sign up on and get more information via the the Virtualities Discord on www.valvr.com. With over a network of over 16 arcades, battlegrounds for the AAHF Arcade Warfare League can be found across North America including New York, California, Utah, Toronto, Calgary and more.

Archangel: Hellfire is a VR Mech combat game with a large variety of mechs and weapon systems to choose from. It is a free roaming shooter where players are “armed to the teeth” to bring about unholy doom upon their opponents. The key dates for the tournament are:

The winners of the Arcade Championship will go on to Twitchcon 2018 where they will face off against the MechAscent Tournament champions live. For more information on this tournament, visit the official league page.