Get ready to ride as Easy Day Studio announced that Skater XL will be released for PlayStation 4, Xbox One, Nintendo Switch, and PC this July. The game will be the first major skateboarding game to be released for over a decade and will include skating legends like Tom Asta, Tiago Lemos, Evan Smith, and Brandon Westgate.

Skater XL is the first ever skateboarding title to give direct control of the feet and board at all times rather than canned trick animations, unlocking the creative potential of the player with sandbox-style gameplay. Create, combine, and style tricks as you hit legendary California skating locations. Dive into the digital skate subculture with skate spots based on iconic real locations from the West Coast. With a huge modding community that has created thousands of maps, digital skate ezines, personal video parts, in-game brands, and contests, Skater XL celebrates the creativity and dedication of the skate community. 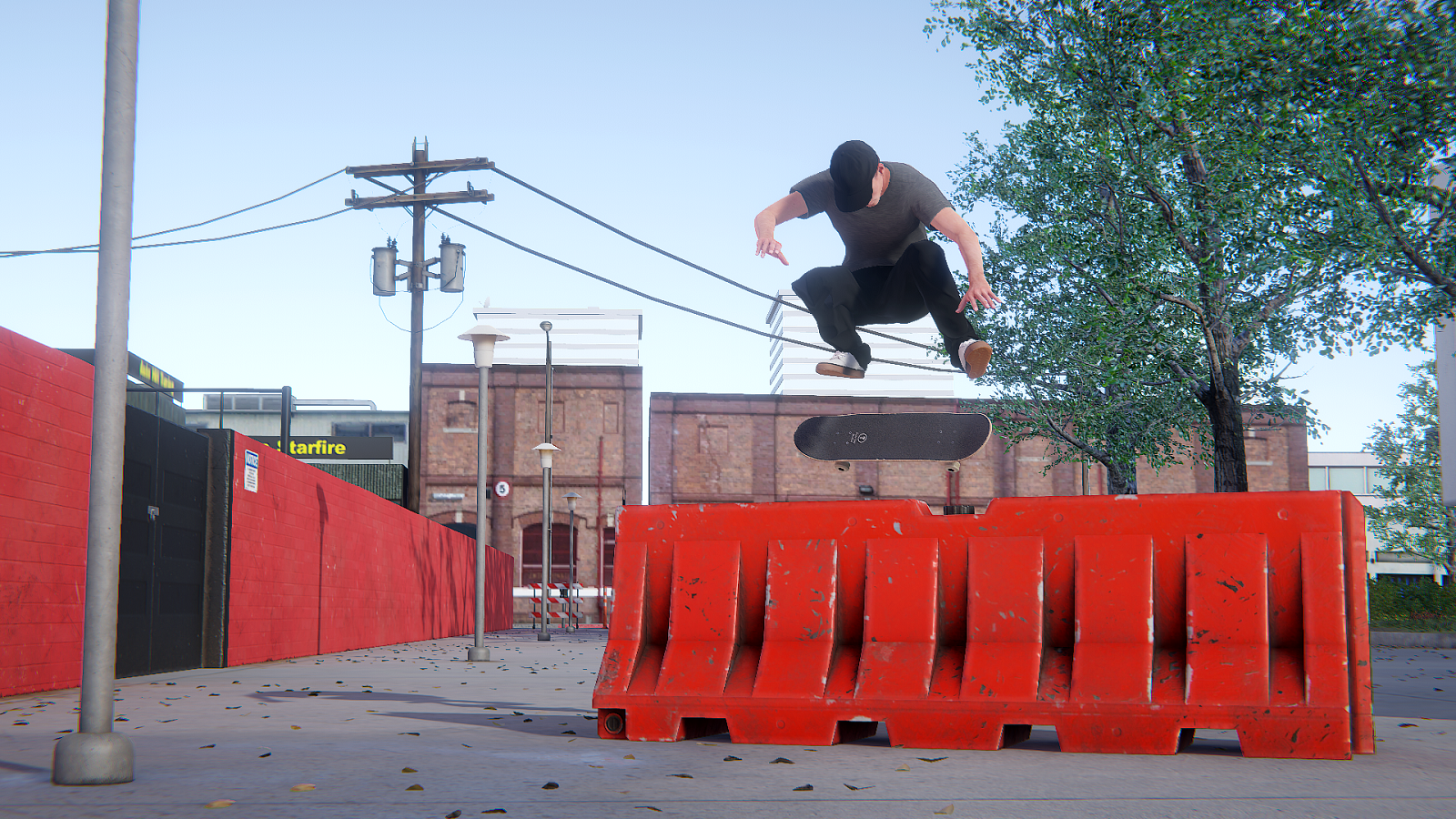 “Today’s announcements are the culmination of more than a year of focused development and we couldn’t be happier to have Tom, Tiago, Evan and Brandon as ambassadors of this journey,” stated Dain Hedgpeth, Director and Co-Founder of Easy Day Studios. “Downtown LA is iconic to skating and we wanted to showcase it first as we gear up for launch. We spent considerable time capturing critical details to recreate its many legendary spots and look forward to players getting their hands on it in July.”