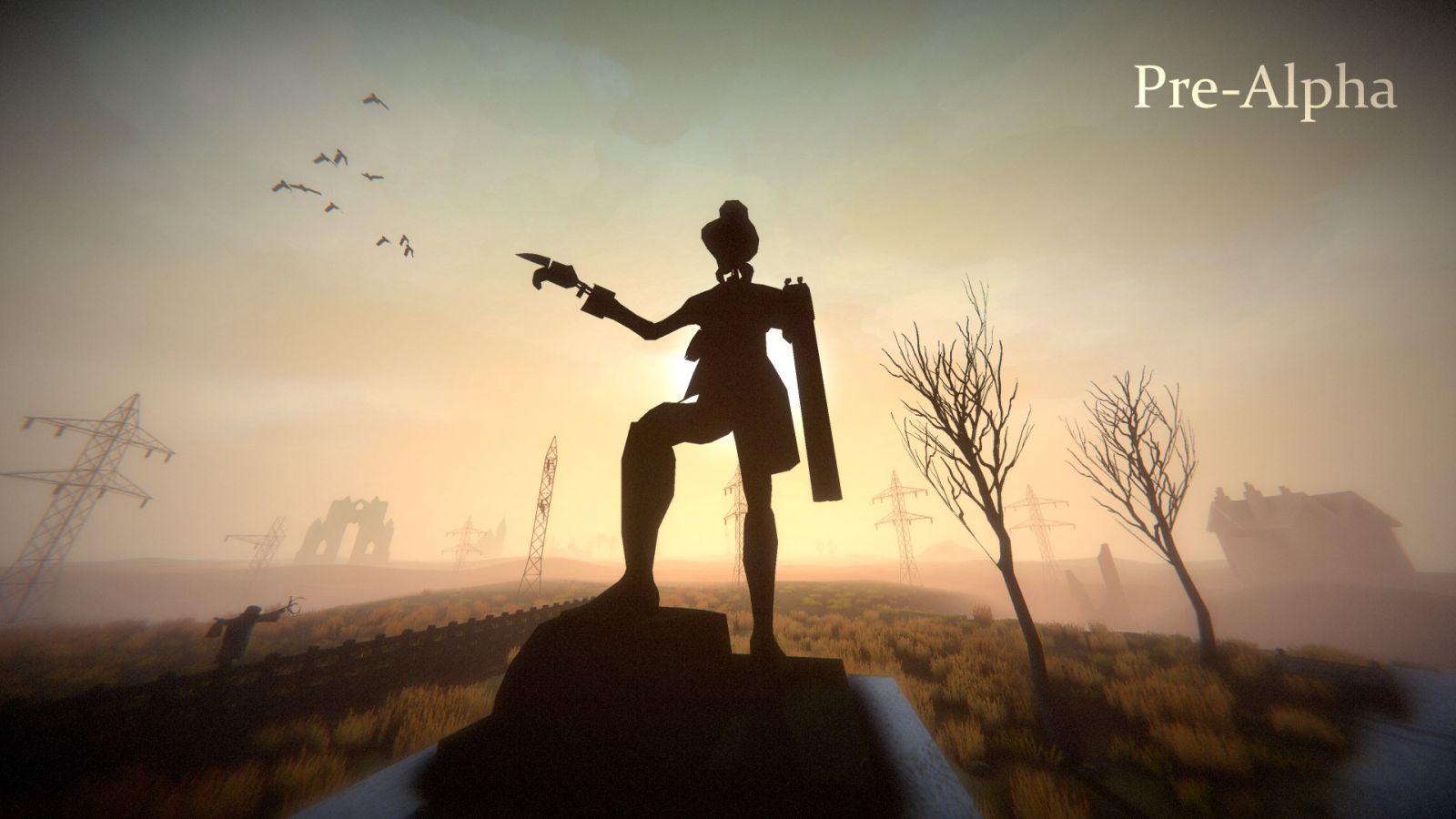 Bath, UK September 1st, 2021 – Big Robot Ltd’s Sir, You Are Being Hunted: Reinvented Edition is set to launch on Nintendo Switch in Q1, 2022. This will be the first time the title has appeared on a console platform. 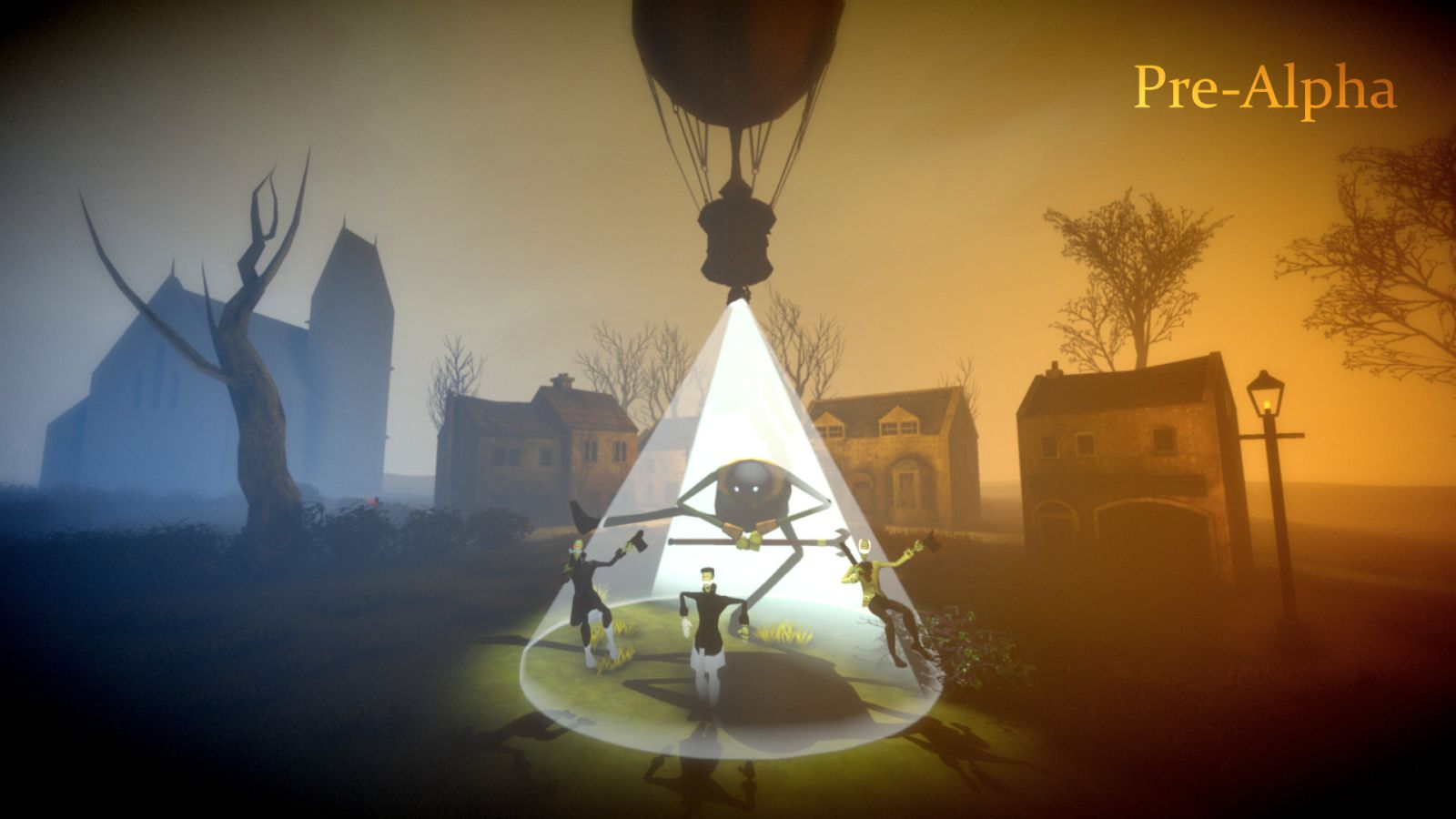 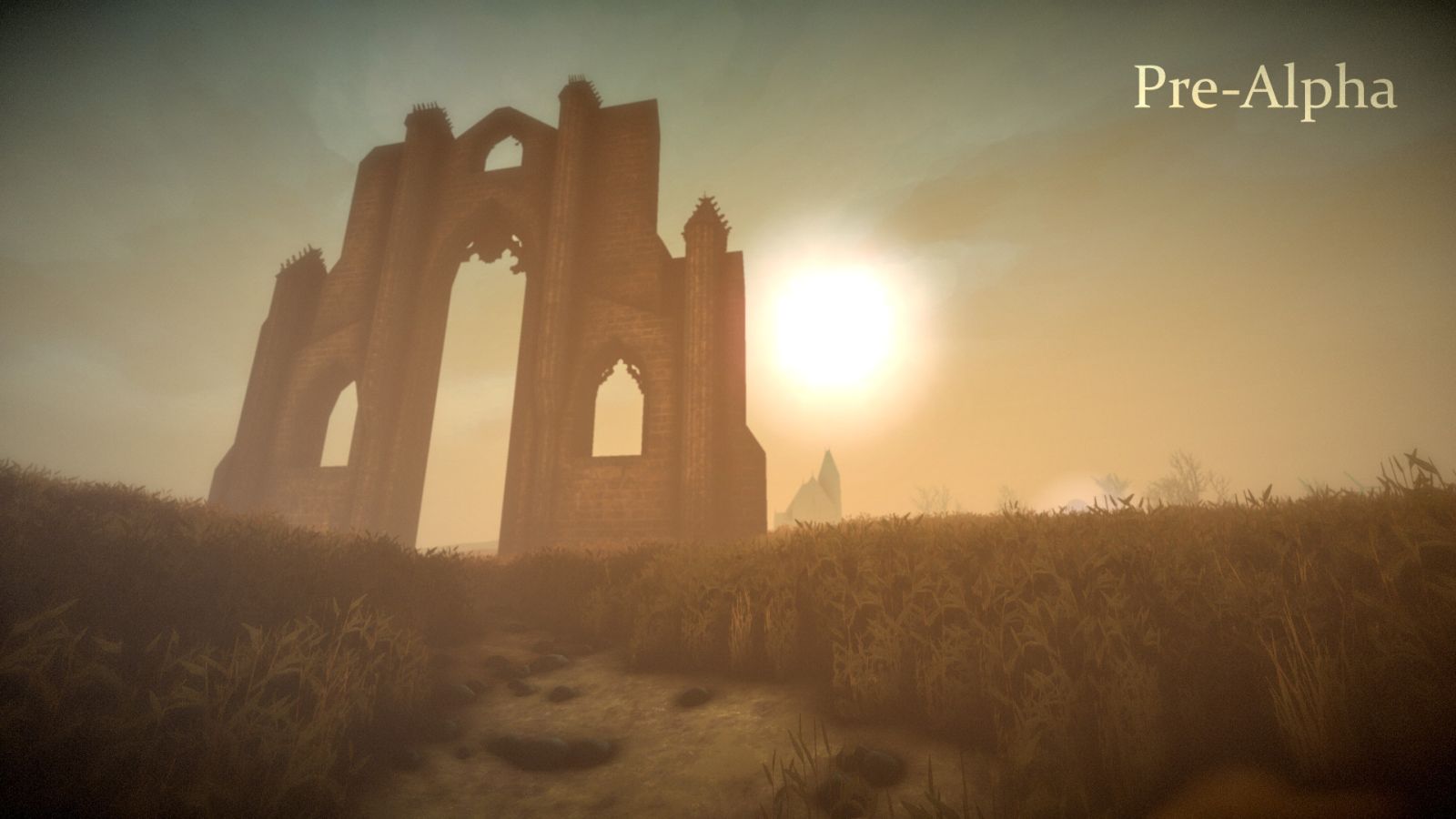 The original Sir, You Are Being Hunted was a genre-defining title in the first wave of survival games, and uses a procedurally generated environment to drop players into a robot-stalked British countryside. Funded on Kickstarter in 2012, initially released as one of the first games on Steam’s Early Access in 2013, and then updated with multiplayer in 2014, Sir, You Are Being Hunted went on to sell over half a million copies.

The newly remastered title will be produced by Netherlands-based Den of Thieves Games B.V., in partnership with Big Robot Ltd.

The PC version of The Reinvented Edition can be wishlisted on Steam.

Besides announcing an early 2022 release, Big Robot and Den of Thieves Games are also releasing a patch for the original game (rechristened as “Sir, You Are Being Hunted: Classic Edition”). Multiplayer servers have been brought back, making the cross-platform multiplayer playable once again for the thousands of players who own the game.

Big Robot’s CEO and founder Jim Rossignol said: “Nearly a decade on from the original game, it’s a surprise and a wonder to be able to return to our beloved world of robo-murder, tea, and biscuits, and to finally see a Big Robot game appear on console.”

“This new, remastered title is a standalone game with original features, new controls, new quality of life options, and, of course, modernised visuals.”

“I’m delighted to see Den of Thieves support the original game with the 1.5 patch – our first update in six years! This patch fixes many of the issues that have cropped up over time, such as re-establishing multiplayer, legacy bugs, and once again making the game playable for Mac users.” – CEO and founder of Big Robot Ltd, Jim Rossignol 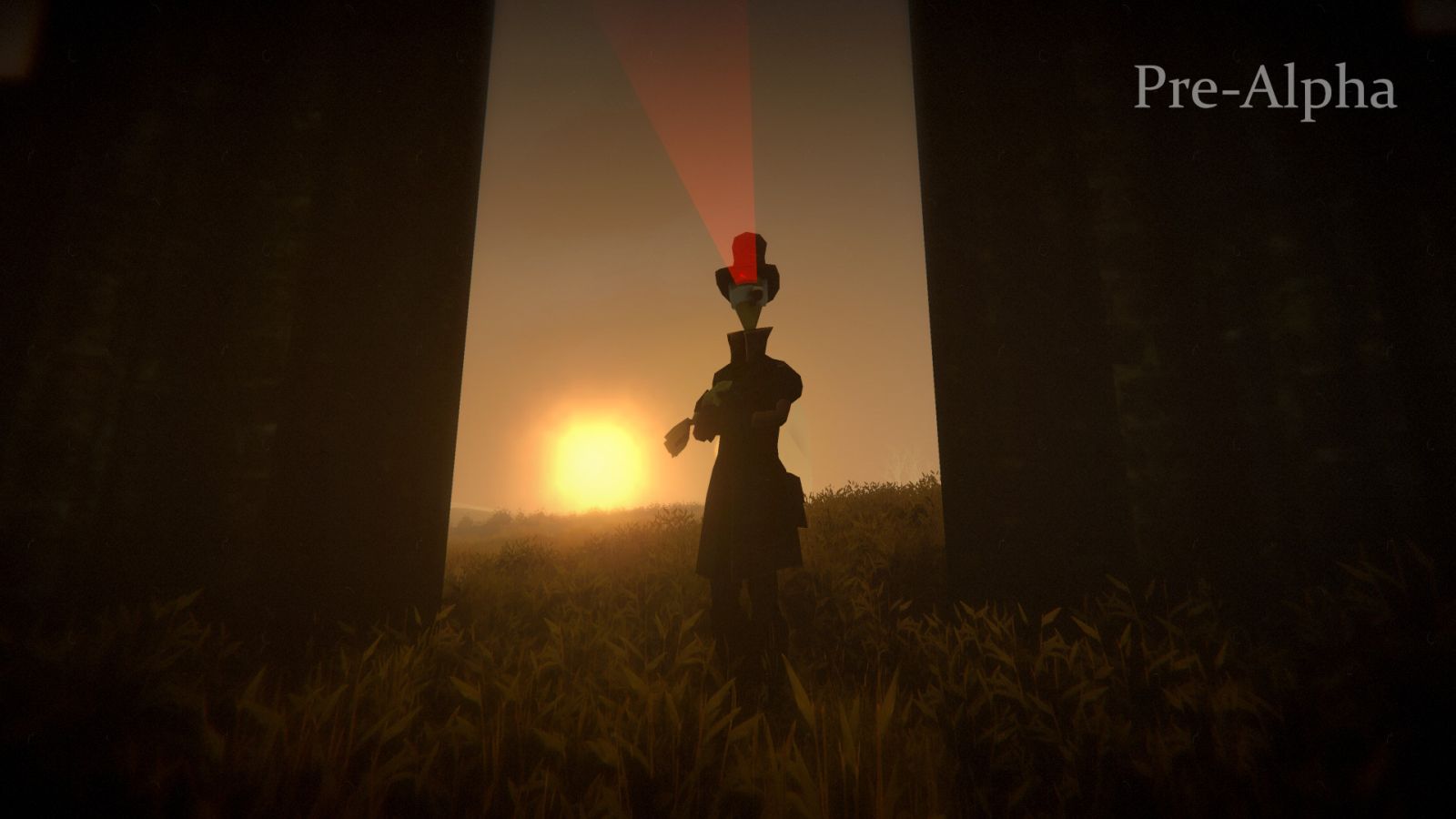 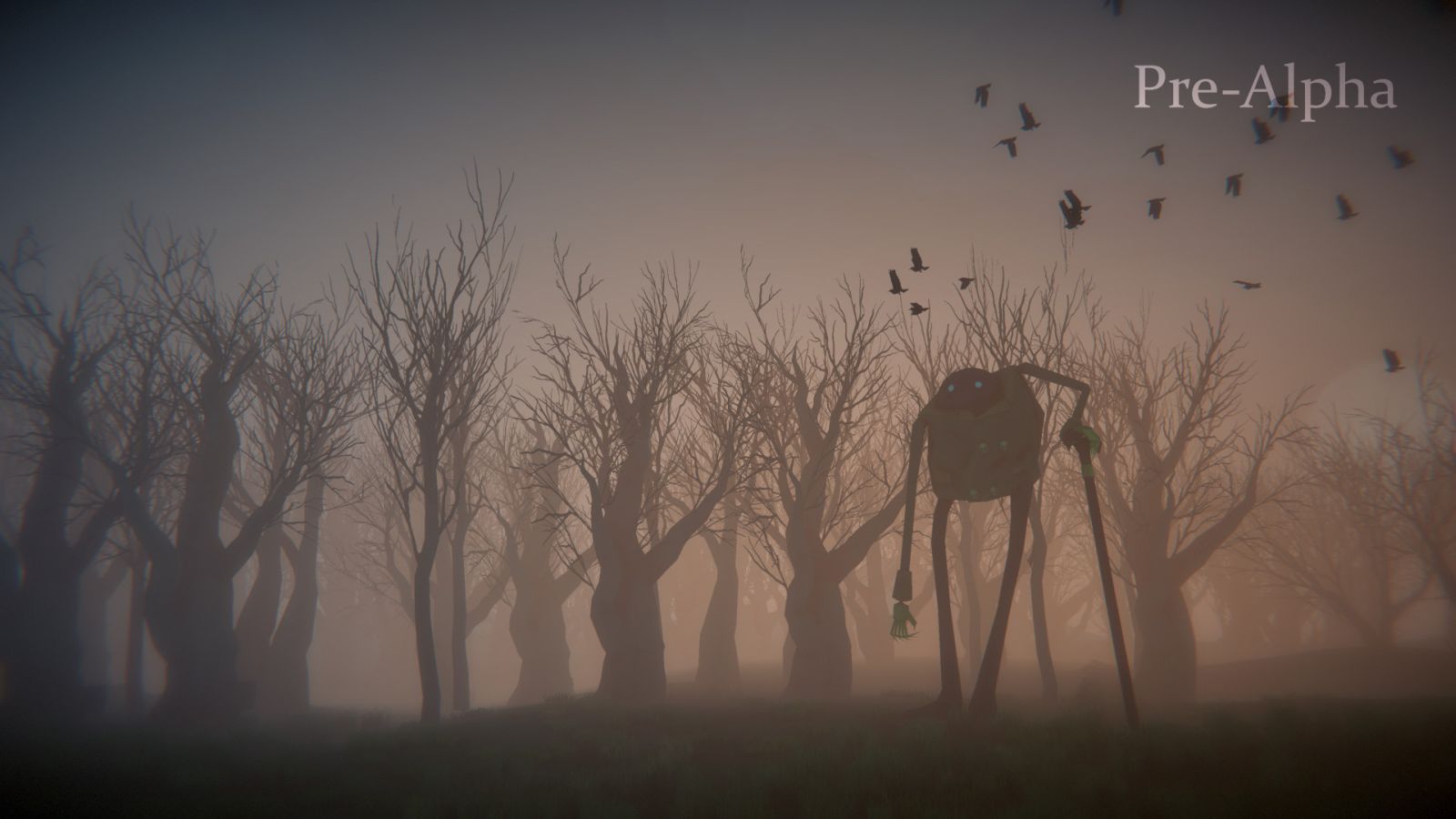 Anne Wijning, Lead Programmer at Den of Thieves Games said: “We are very excited about showing the fans what we’ve been working on for so long. I’ve personally played this game since 2014, when it was still in Early Access, and working on this project was a dream-come-true”.

“Our goal at Den of Thieves Games is to reinvent beloved games. More than just a remaster, we want to tackle long-standing design issues as well.” Wijning previously worked on Nintendo Switch ports of ‘Defunct’ and ‘Among the Sleep: Enhanced Edition’, prior to starting his company.

Stay tuned to Gaming Trend for all your entertainment news!