I’m a huge fan of fast-paced minigames, especially when they are co-op and don’t take their selves too seriously. Diner Bros Inc. looks to be exactly that. Set to release on today on STEAM, you can check out the trailer above and some details below:

From the creator of Diner Bros, here’s a new multiplayer adventure for up to 4 players!

Chef, your restaurant is in danger — and only you can save it from… er… an alien invasion?!? Diner Bros INC, the new local multiplayer party game by JAYFL GAMES, is now available on Steam for $9.99 / €8,19 / £7.19! The game features our dearest characters from Diner Bros, but this time they’ll do more than preparing burgers — Diner Bros INC pits you against your friends in up to 40 different minigames, each completely different from the others! 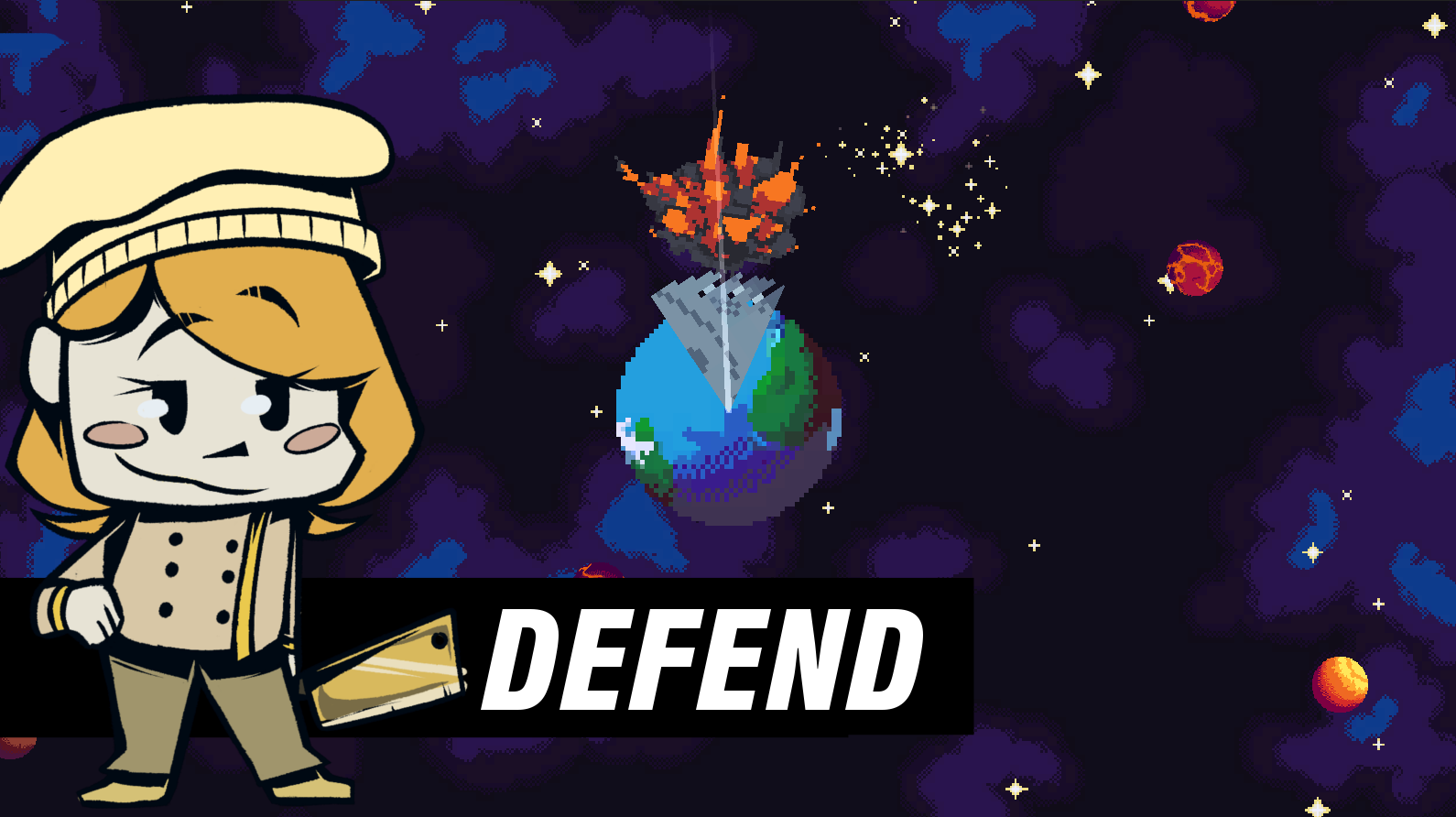 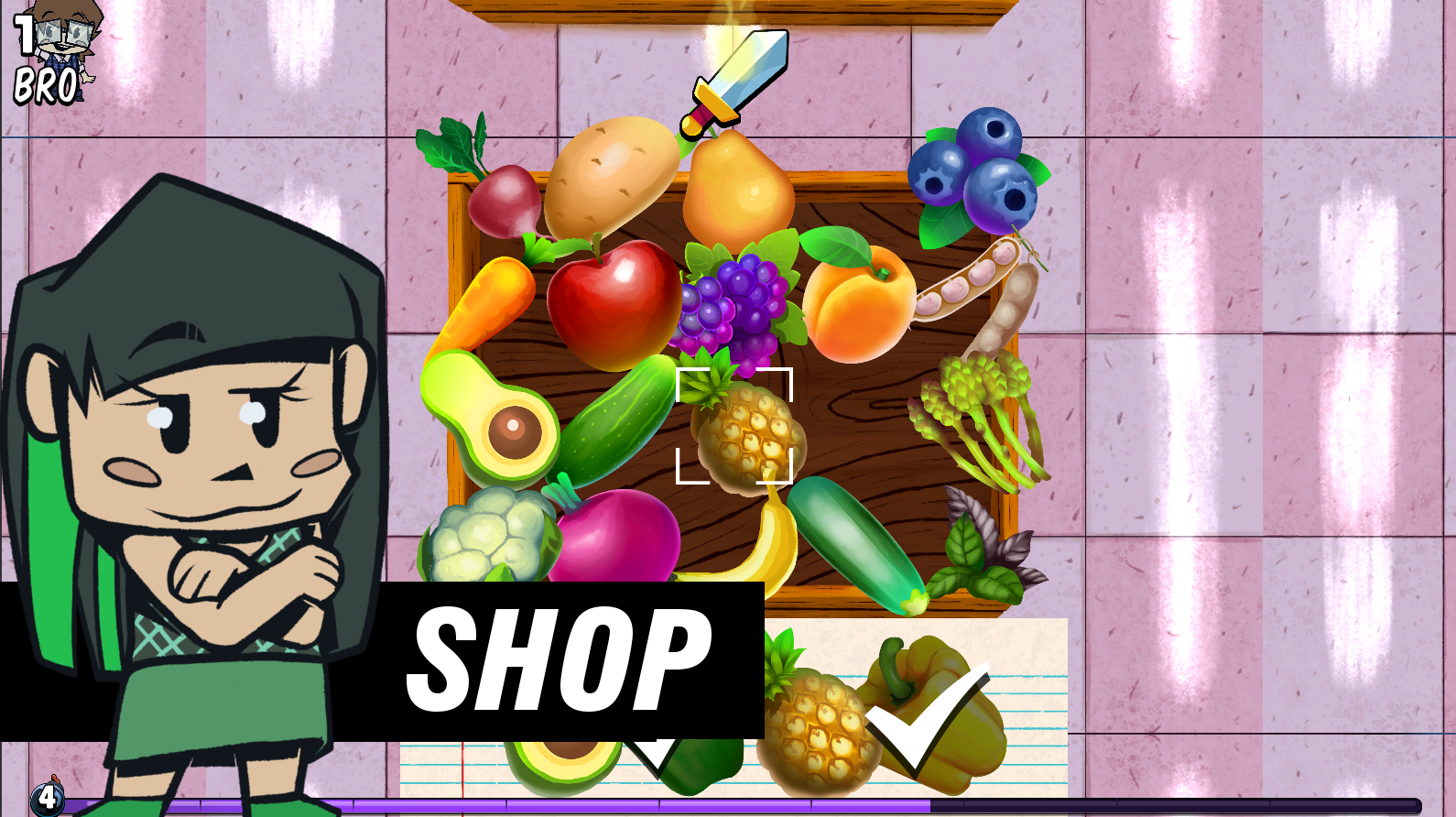 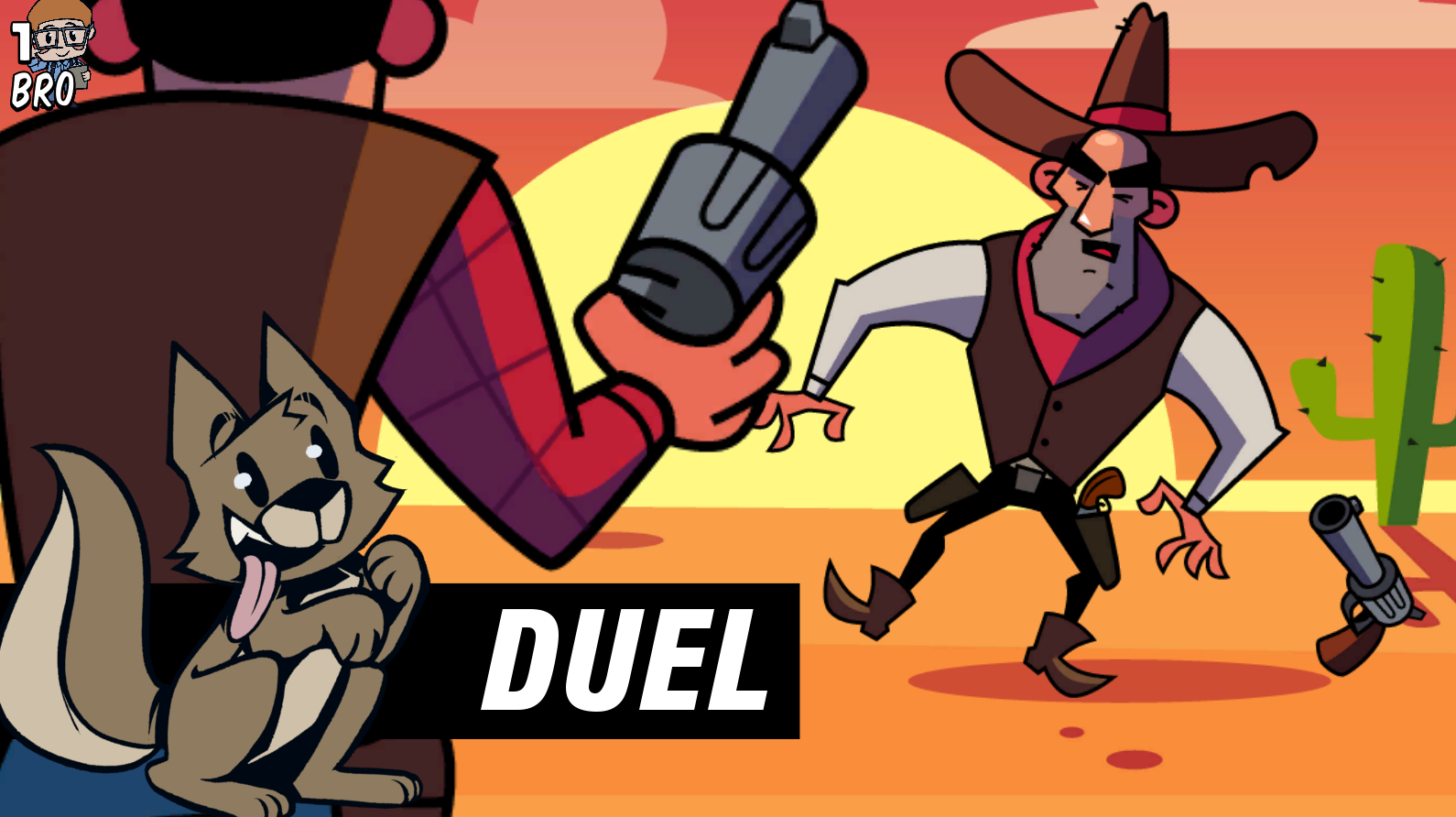 Diner Bros INC is a frantic party game where you’ll have to complete sequences of crazy minigames that come in quick succession! There are more than 40 different minigames, and they are nothing alike: one moment you might be going shopping or cooking, while the next you’ll have to fight aliens to save the earth, become a medieval knight, or protect your town from an army. Wasn’t this enough? Well, you’ll also have the chance to smash cars with your own fists, play cards, collect coins, or jump through different platforms! You get the idea, there’s plenty of stuff to do, but quickly! Before time runs out!

All these will be the bros’ missions to save their precious diner from a mysterious villain… who is he? might he be a dissatisfied customer from the previous game? You’ll have to face him in the mini boss levels, which will challenge you at an even quicker pace than the regular minigames! And if you win… you’ll be allowed to collect gems that you can use to unlock new collections, new minigames, and new characters!

Up to 4 players can cooperate or compete in local multiplayer. Feel like you need help? Share your lives with your friends and work as a team to save the diner! Wanna see who’s the best? Choose the hard mode and try to be the last one to survive! 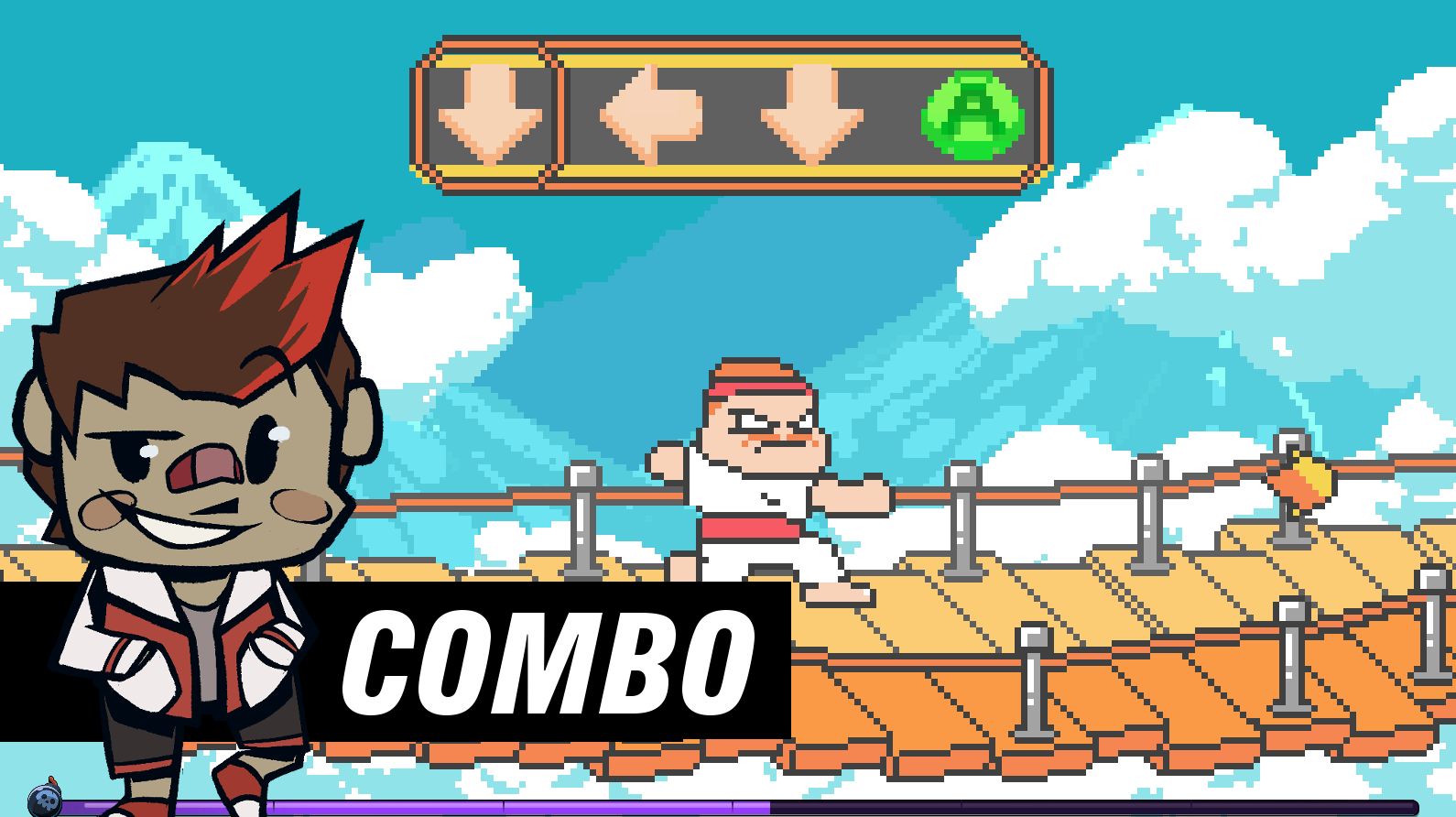 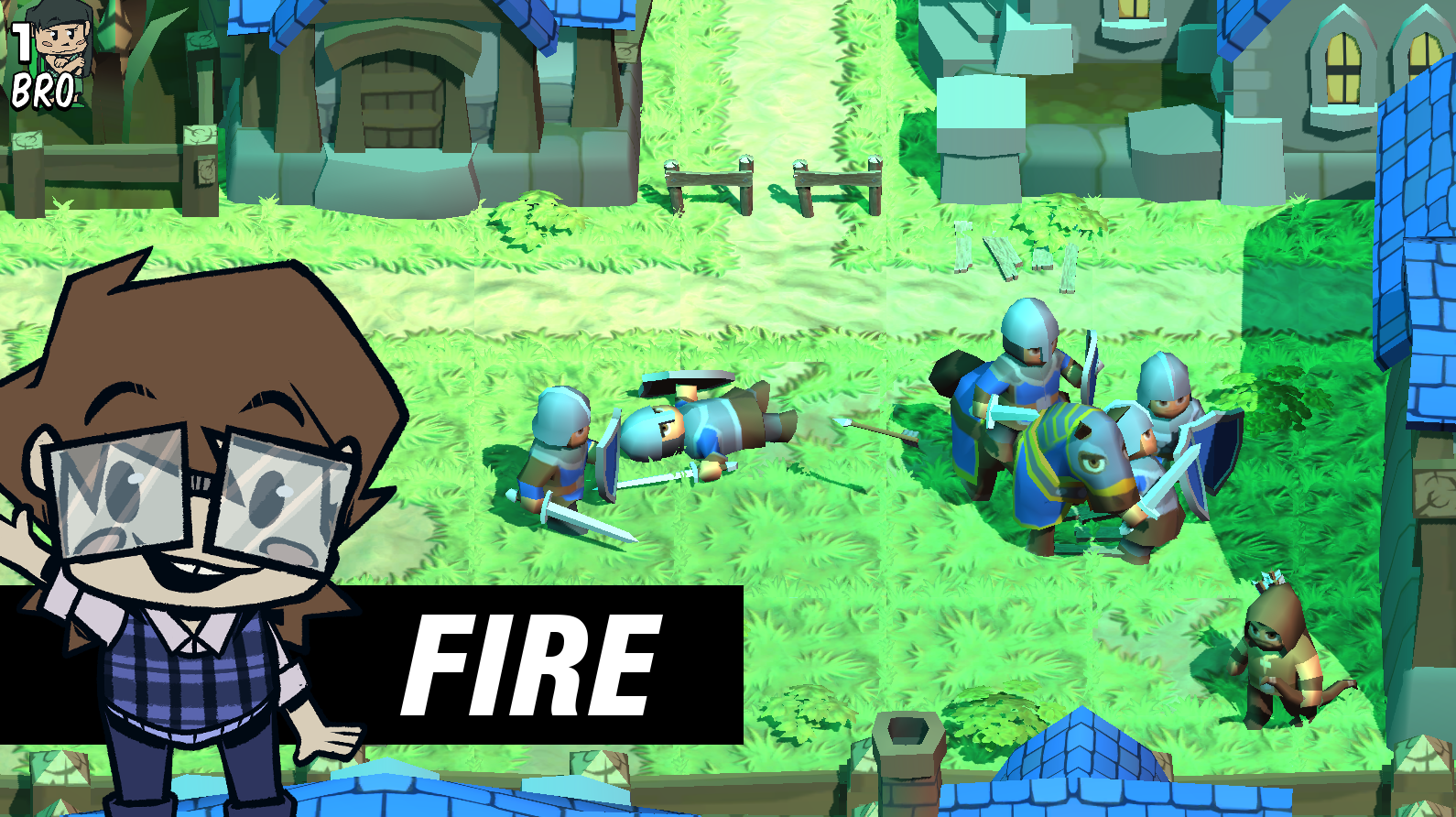 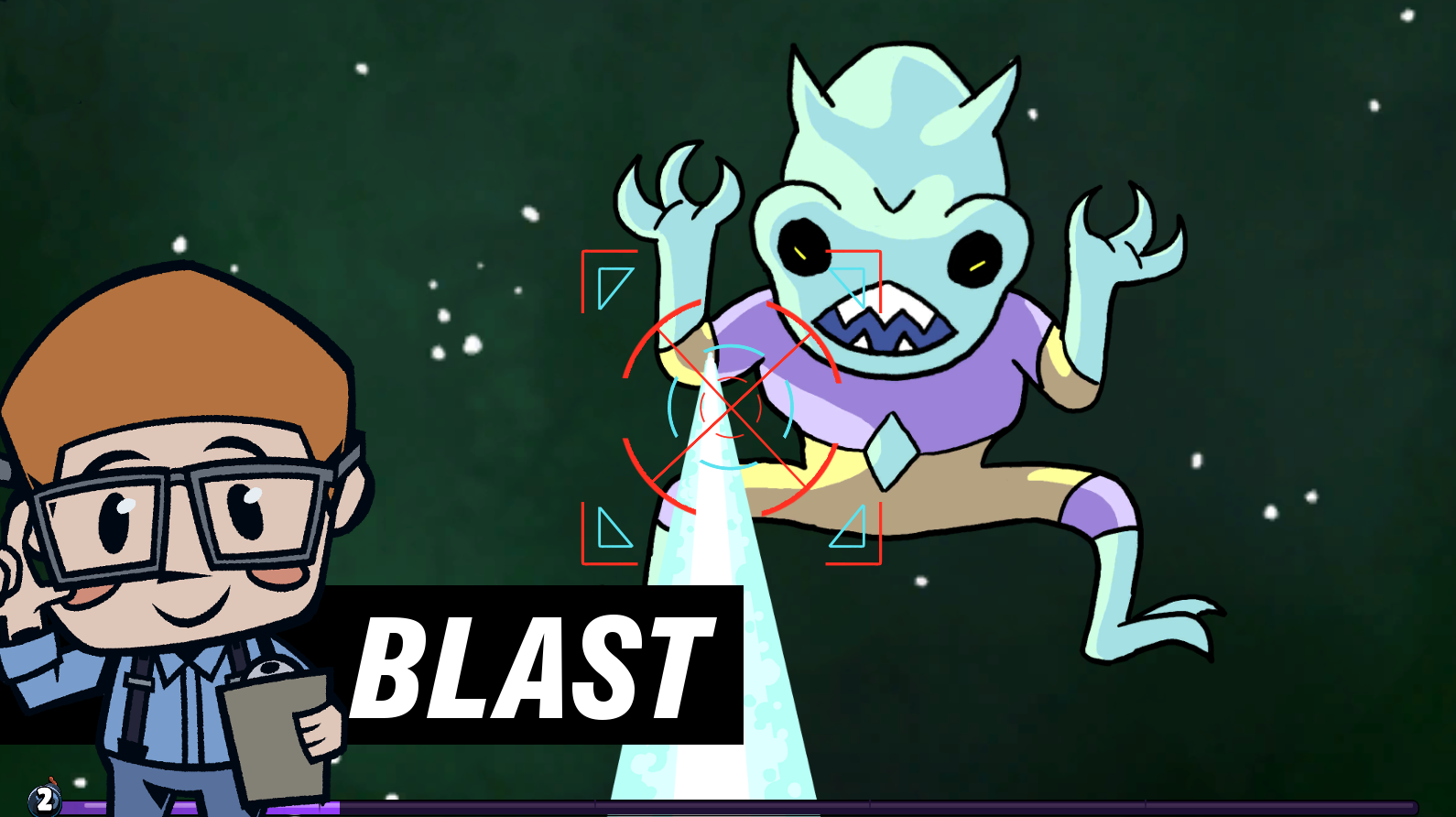 *Share frenetic co-op action! Up to four friends can collaborate or compete in this quest to save the Diner Bros!

*Face challenging boss minigames to collect as many gems as you can! But beware… the mysterious villain won’t make things easy!

Stay tuned to Gaming Trend for all your entertainment needs!