It feels like it has been a while since we have had a good dinosaur game to look forward to, at least one that was not a park simulation game. Hashbane Interactive is looking to fill that gap with their new game, Instinction. Touting itself as a next-generation action-adventure horror game, this game sees dinosaurs and other prehistoric creatures roaming the world alongside humans. Players will complete objectives, uncover side quests and be able to play alone or with two other members in the open-ended world of Instinction. The game will also allow players to choose between first and third person perspectives at any time. There is not a wealth of information out yet, but see what the devs have to say about their game below: 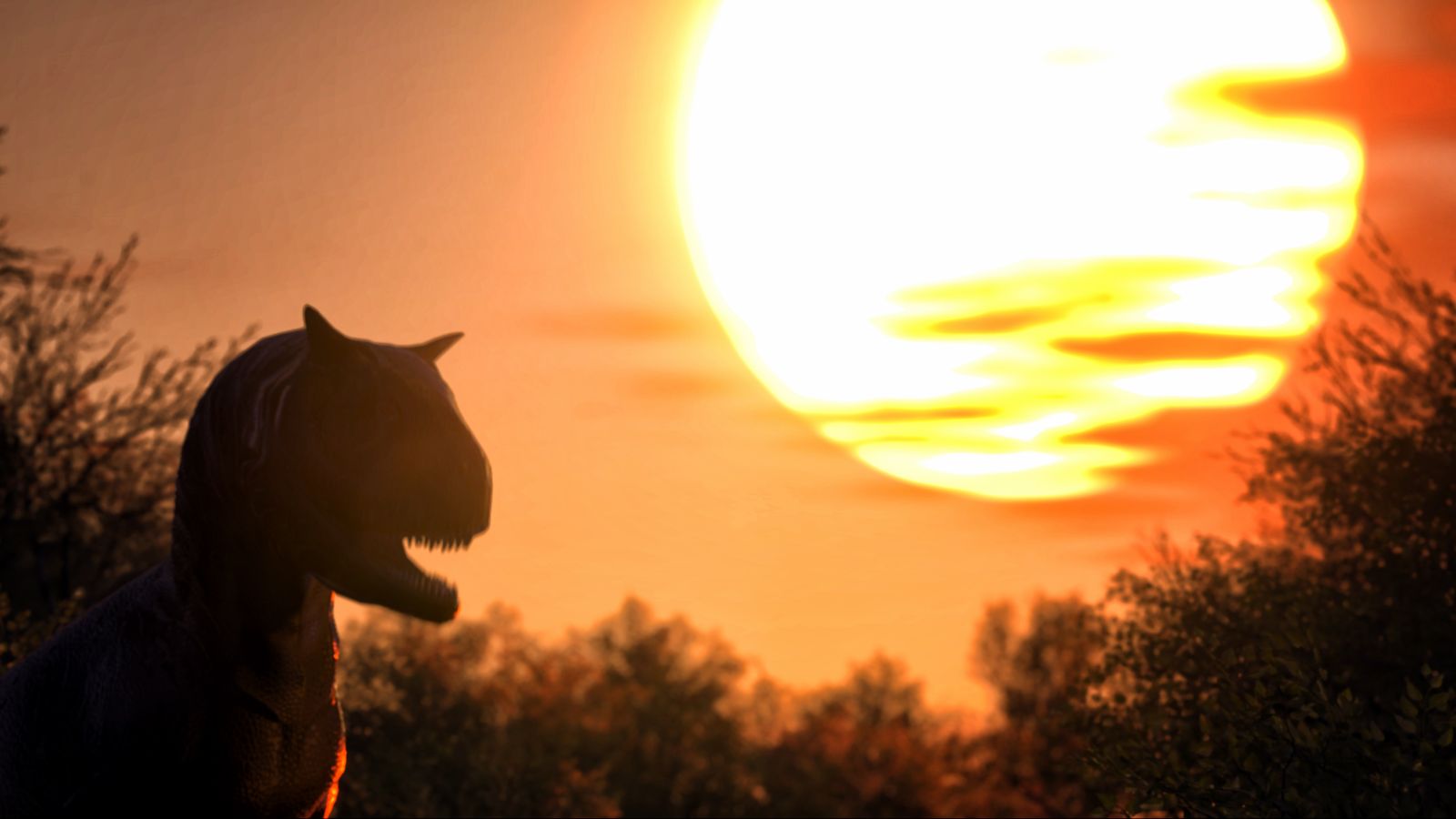 Play with and against a wide variety of dinosaurs, as well as other prehistoric beings. Here is a full list of the current included dinosaurs and animals, we want your suggestions on others you’d like to see in the game, so drop us a message on our social media, some of the most requested will be included in the game! 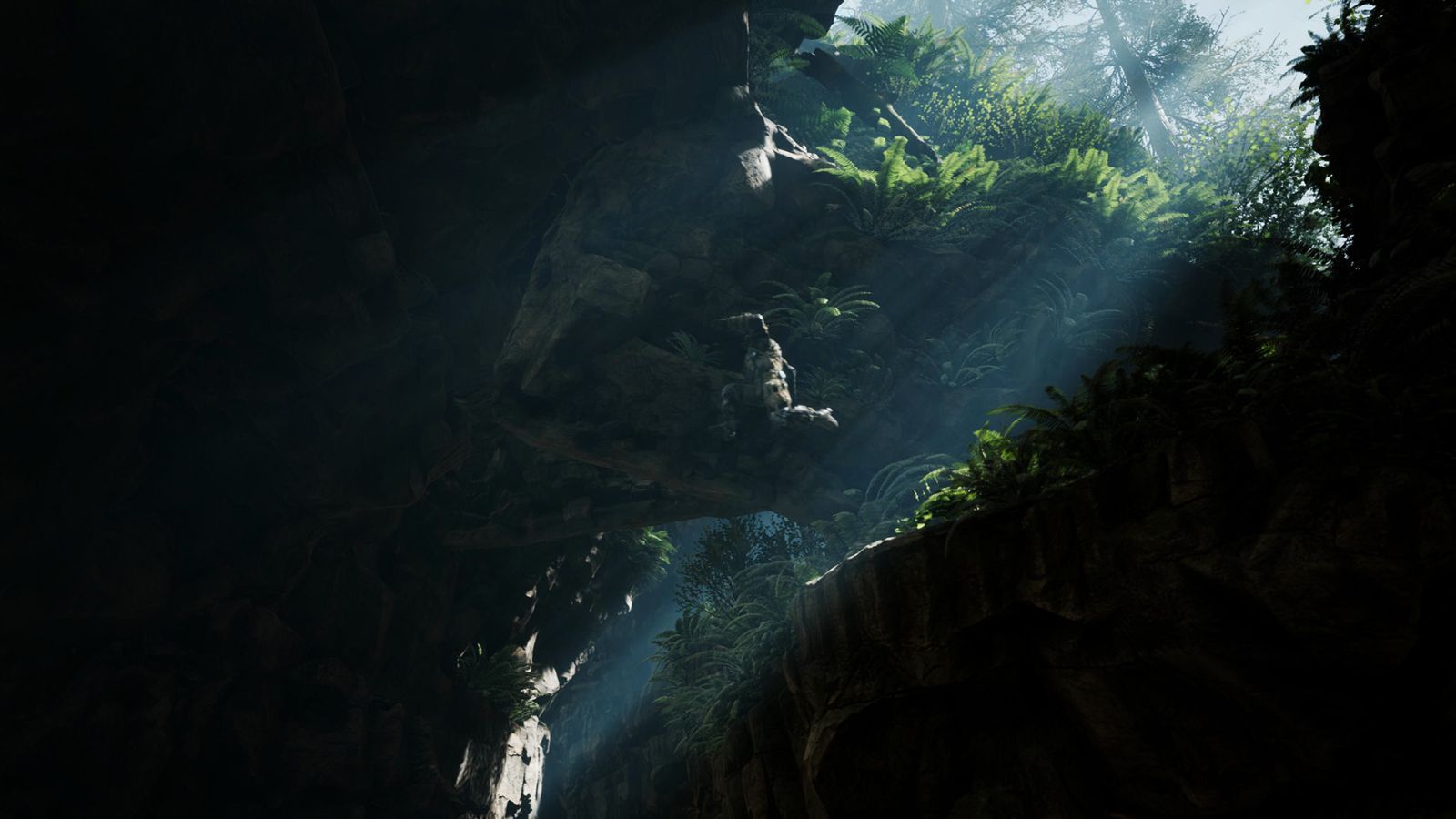 These aren’t just beautiful landscapes, these are treacherous ones, we don’t expect you to survive, but you don’t have a choice, you owe it to yourself. Changing weather conditions, trenched terrain, gorgeous views. There are deep cavernous waters to explore, depending on what you’ve acquired you might have to hold your breath or can relax on a ventilator. P.S Never relax, you won’t be exploring for very long until you run into something terrifying! 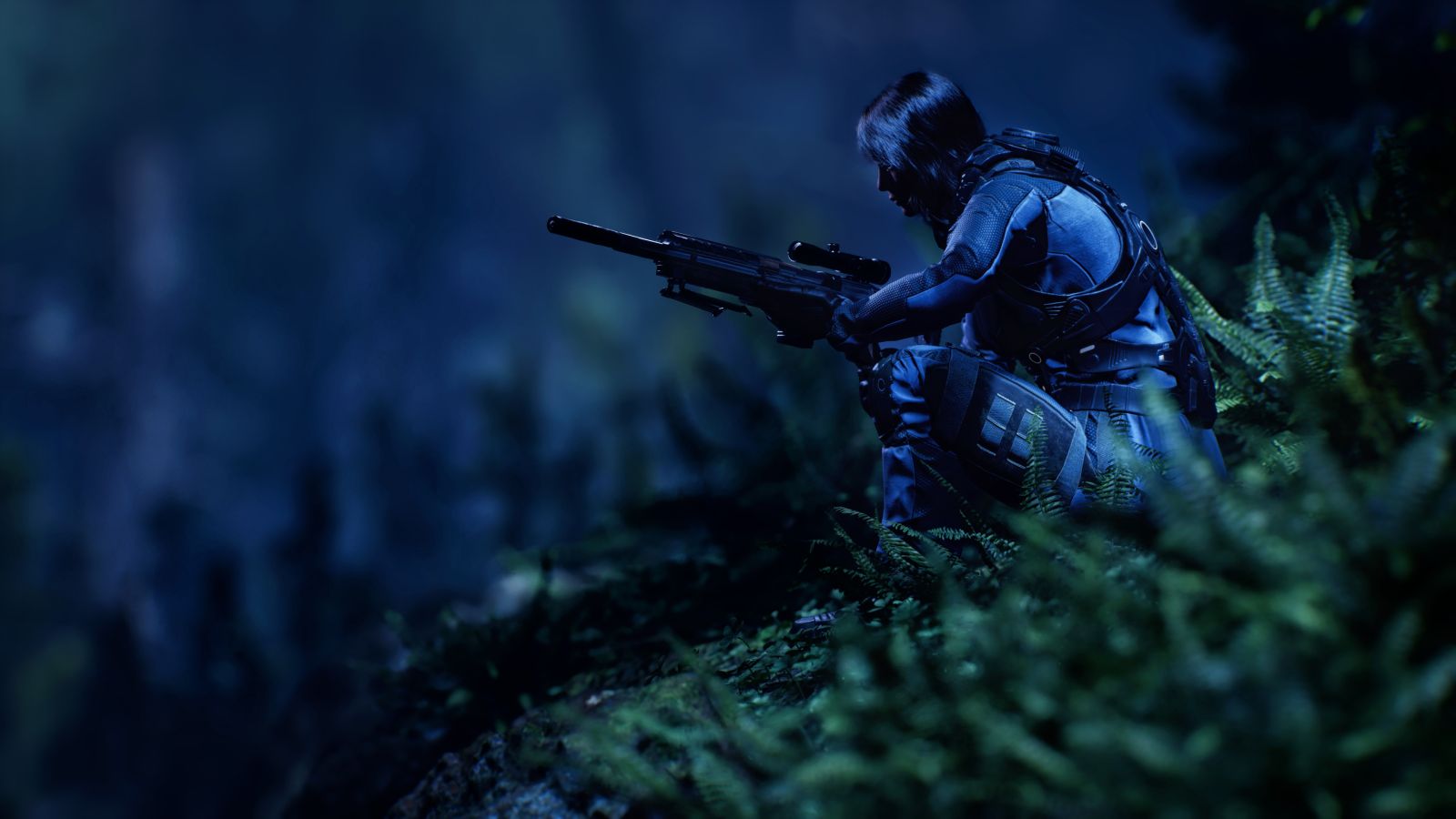 Multiple weapons, attachments and other advantageous pick-ups throughout the game, some may benefit you. Use your weapons and ammo wisely, this is not unlimited ammo, nor are there skint resources, your decisions will affect the likelihood of you completing your missions. Change your weapons and attachments on the fly, while in combat, you’ll make good use of bullet time during weapon changes. We aren’t just talking about customisable attachments and skins, you can rename your weapon, and your changes will reflect in-game, perhaps we aren’t legally obliged to use certain weapon manufacturers names, well you can change them if you like, so go wild! Complete weapon list coming soon.

Not all dinosaurs need to die, aren’t they already extinct, but somehow you are here, with them.

You’ll be attacked, you’ll most likely be killed, wild beasts are not meant to be your friends, ironically some will be. For the most part, you’ll need to survive through combat and using your brain, not all beasts are foes, some may appear to be nice. Play smart, complete your objectives, perhaps consider a side mission, you’re in control, lets hope! 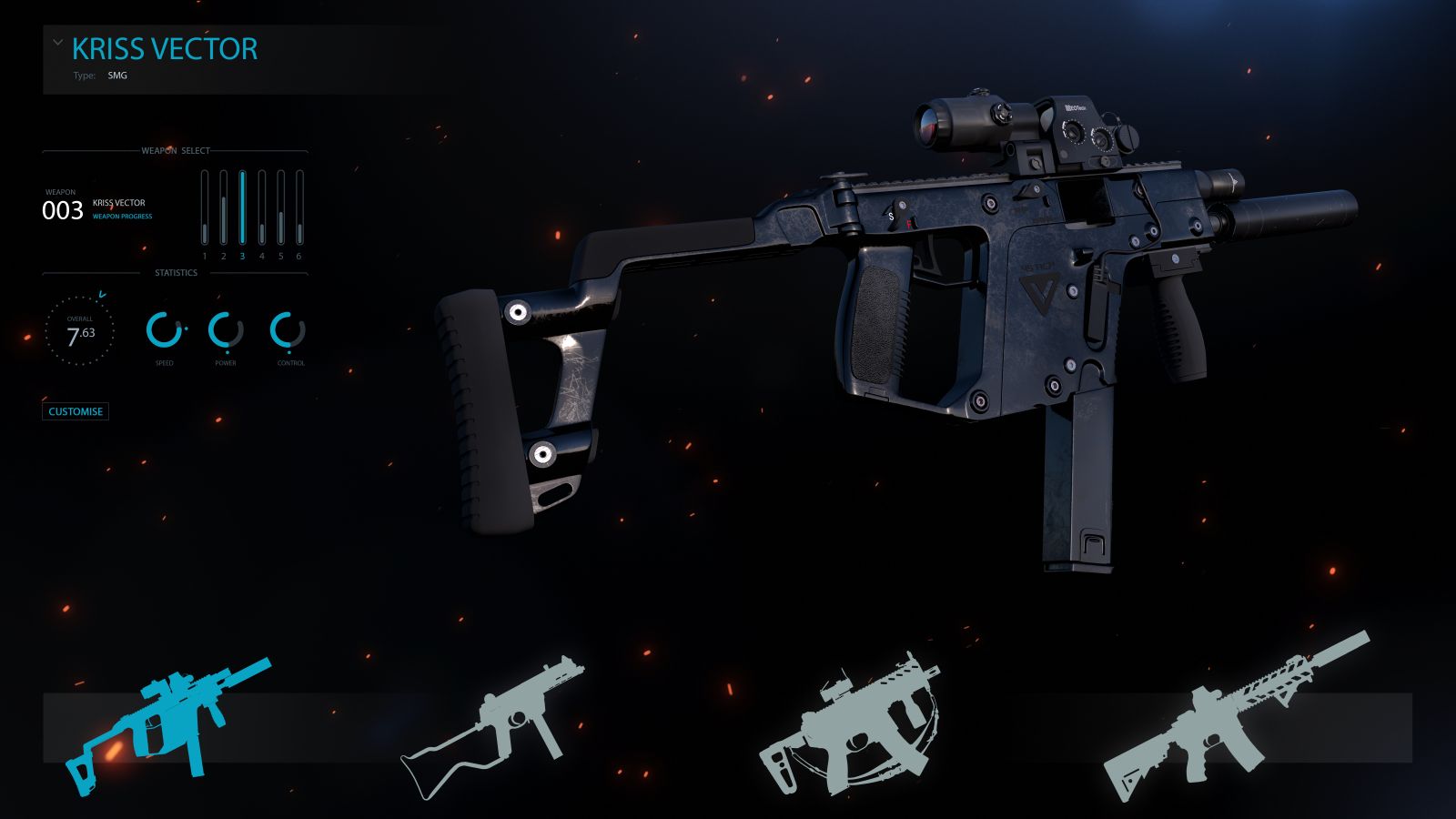 Customisation is a privilege in the game world, but developers want it as much as gamers.

It’s time consuming especially when deadlines to release a game are near, so it’s often cut from the final release, or dismissed early on. What we have gathered from the seemingly small community we garnered early on is the option for customisation is important to the majority of gamers. Instinction offers character and weapon customisation, beyond that we are working on customisable HUDs and colours, your control over subtitles(position, size, colour and language). As with anything we do, we want your feedback on what you’d like to be customisable, for us it’s not just a first come first serve offering, it’s about the ratios!

Instinction is set to release some time in the future for PC, PS4, PS5, Xbox One, Xbox Series X|S, Stadia and Switch. For more news on the game as we near its release, you can be sure we we will cover it.