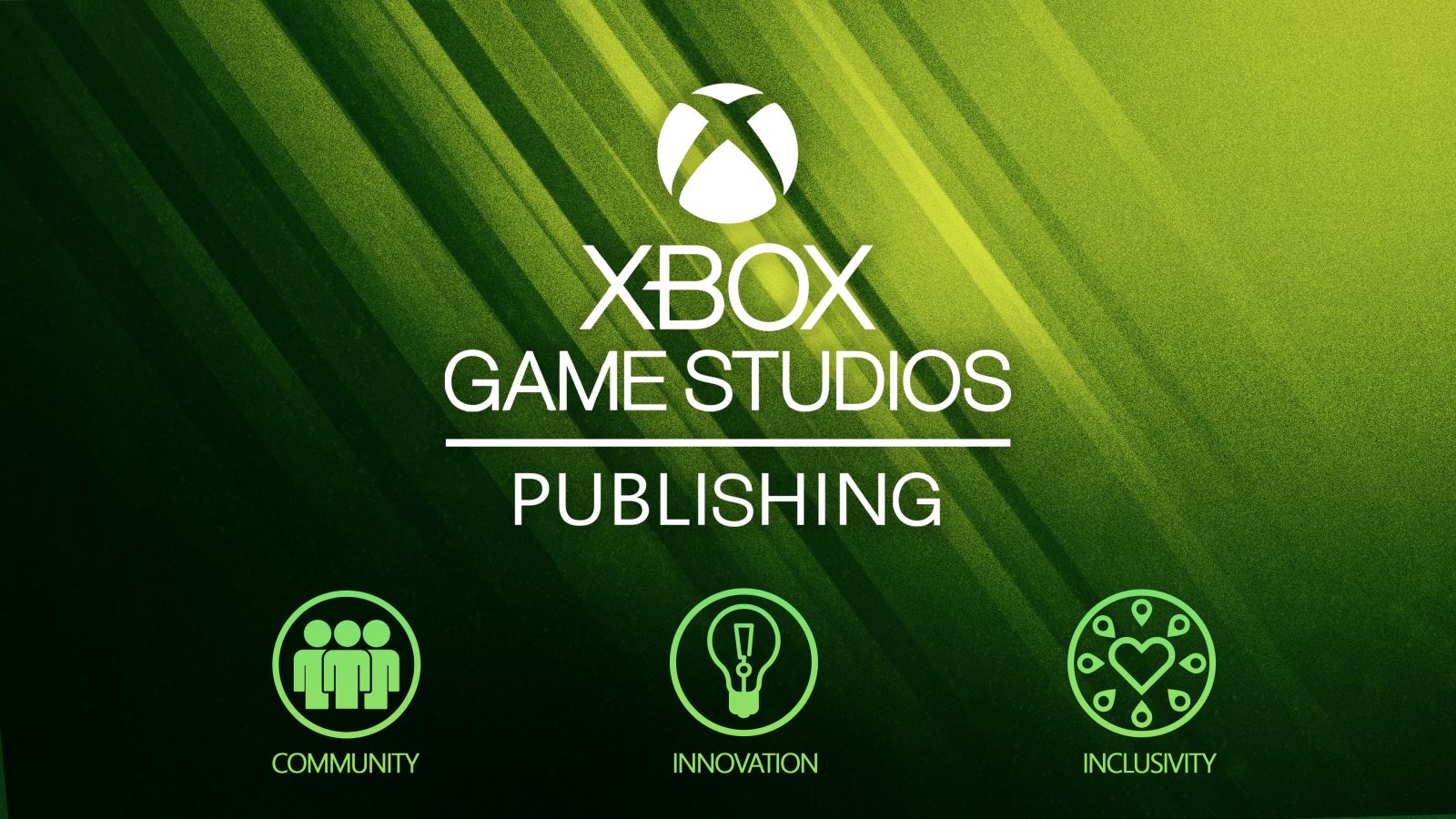 Our team focuses on three pillars in our games: Community, Innovation and Inclusivity. Today, @K2TheSwift joins us in XGS Publishing to accelerate our Innovation and collaborate with independent studios to build games for the cloud.

Welcome to the team, Kim! pic.twitter.com/pM3E5Xxyrt

Xbox Game Studios Publishing is responsible for publishing Microsoft Flight Simulator, Tell Me Why, and Ori and the Will of the Wisps. The team recently announced Contraband, their new game being developed by Avalanche Studios. Check out the announcement trailer below:

Peter Wyse, Head of Xbox Game Studios Publishing, said: “Our team is focused on supporting global independent developers to build great games that will help us reach the 3 billion gamers around the world. The three core pillars we follow in development are Community, Innovation and Inclusivity. Today we’re proud to share that Kim Swift is joining the team to help accelerate our innovation and collaborate with studios who are looking to join us on our journey to build cloud native games.”

This news offers a peek into what drives XGS Publishing when deciding what games to add under their umbrella, and so far these pillars seem to be doing the trick, judging from the massive success of recent releases.