Today, UFO Interactive Games announced that it will release Raiden V: Director’s Cut for the Nintendo Switch on July 25. The game will be released digitally and physically on that date, with the physical version being a one-time limited print that comes with exclusive goodies. 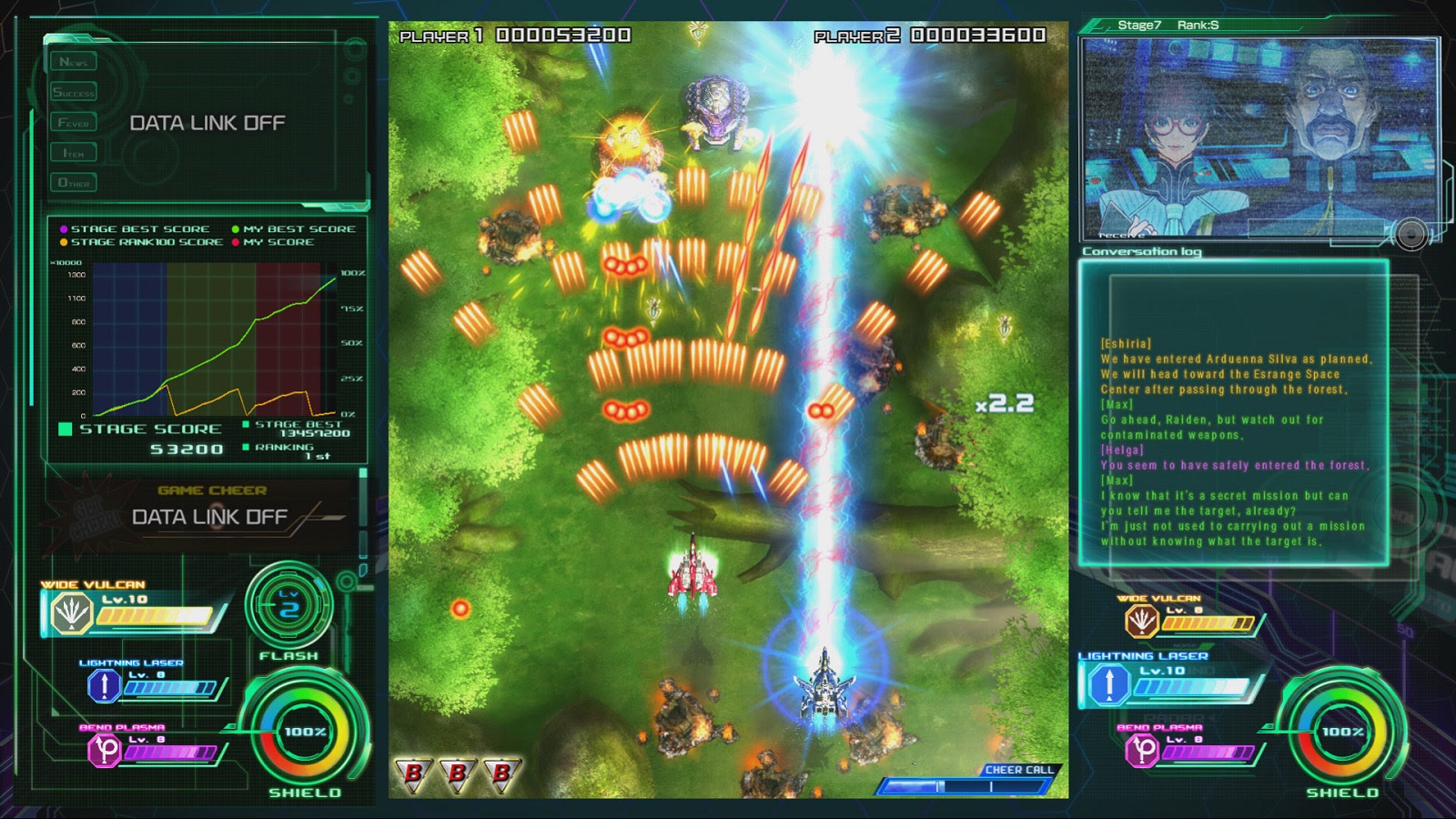