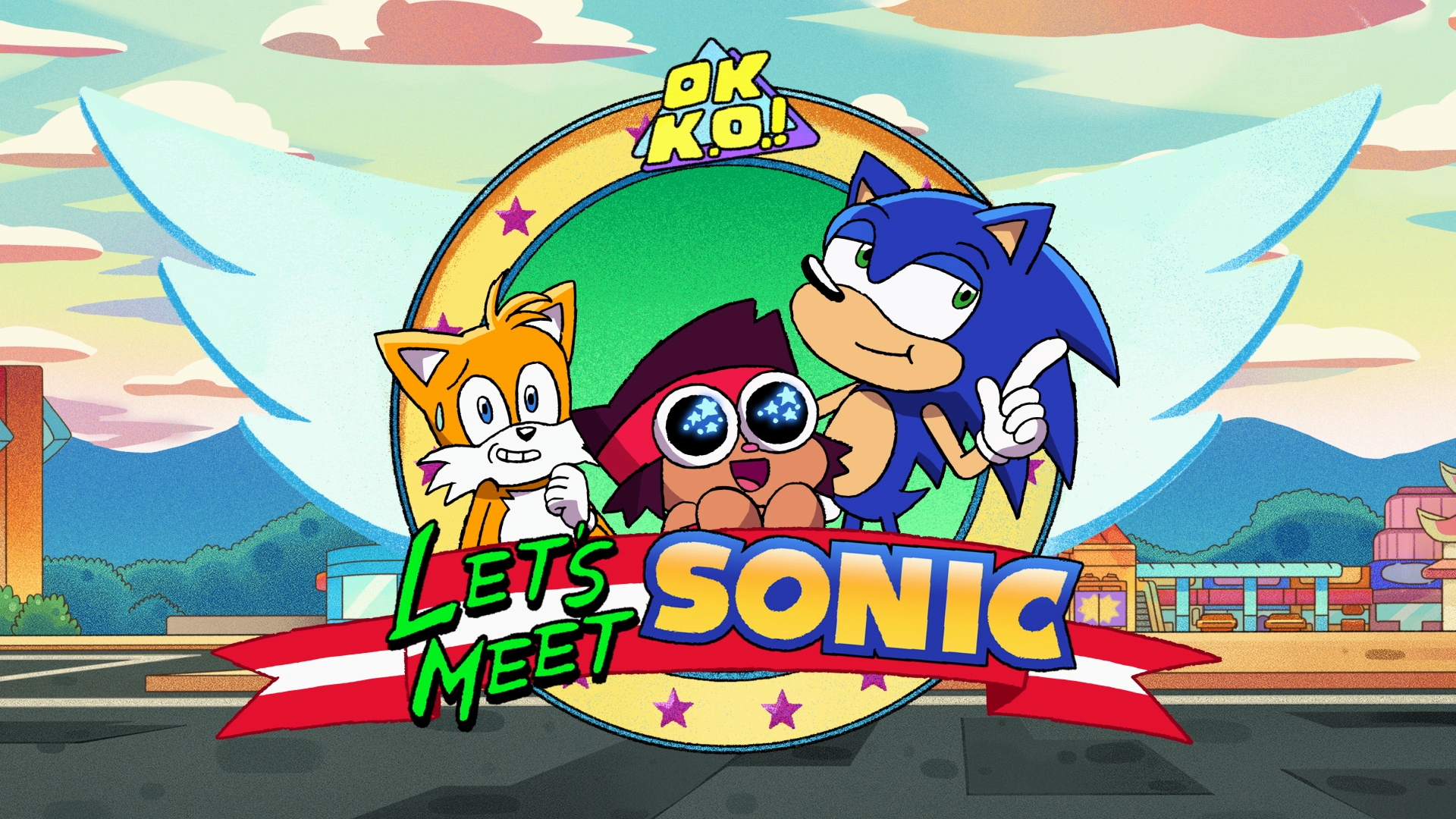 Today, Cartoon Network announced that it will release a new episode that will feature Sega’s Sonic the Hedgehog on OK K.O.! Let’s Be Heroes, which will premier at 4:45 PM ET on August 4. The episode is titled Let’s Meet Sonic and features Sonic and Tails as K.O. bumps into the duo.

When world class hero SONIC THE HEDGEHOG visits the plaza, he teams up with KO to save the day.

“Let’s Meet Sonic” will premiere Sunday, Aug. 4 at 4:45 pm (ET/PT) on Cartoon Network. The episode will also be available on the CN app. 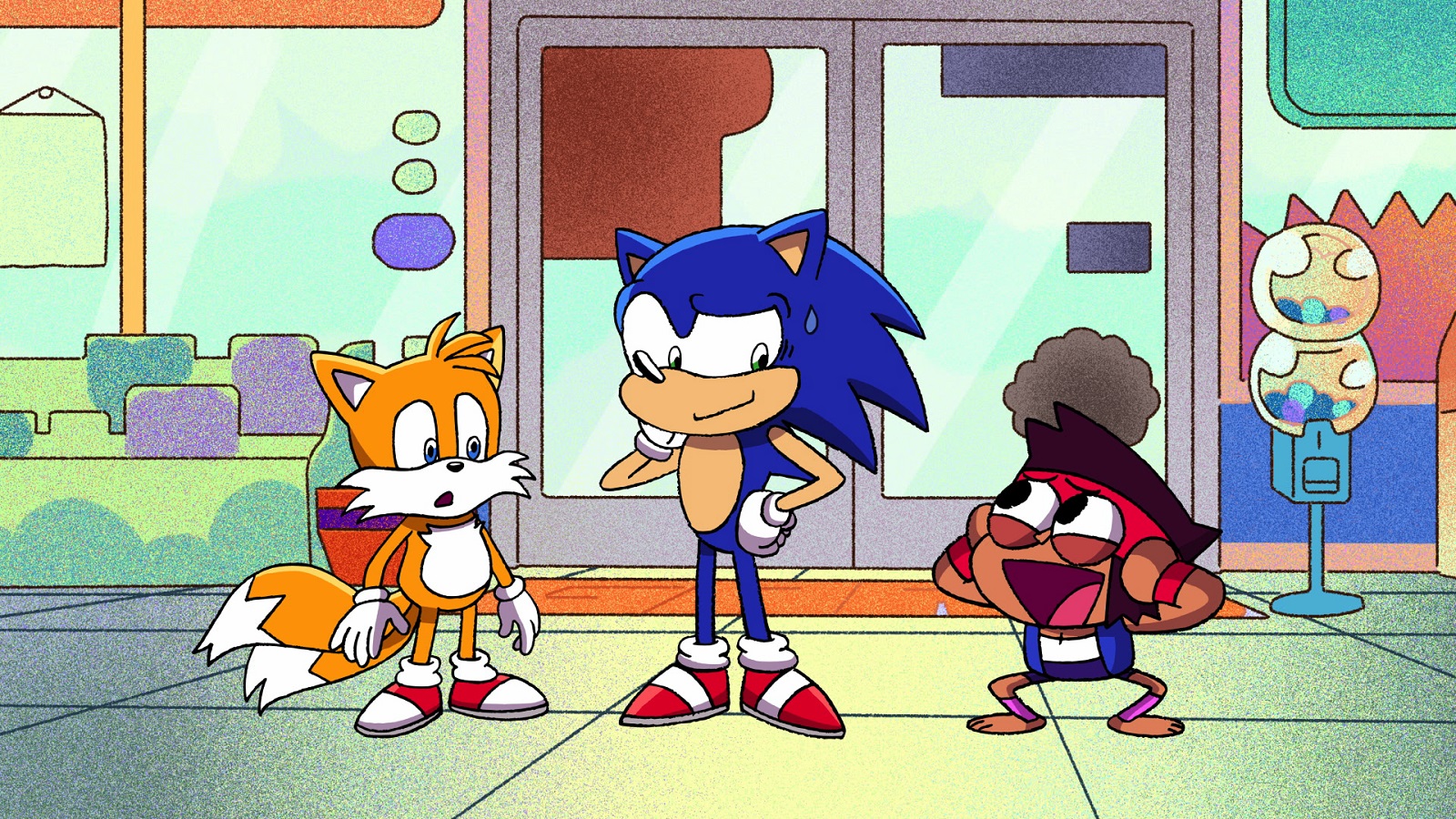 OK K.O.! Let’s Be Heroes follows K.O., an endlessly optimistic kid attempting to be the greatest hero he can be in a video game inspired world set in Lakewood Plaza Turbo. Created by Ian Jones-Quartey and produced by Cartoon Network Studios, OK K.O.! Let’s Be Heroes delivers a powerful punch of humor and action filled with touching moments and heartwarming characters working together to build a strong community. Every person is a hero to look up to, every challenge is a chance to grow stronger and every success or failure is just another stepping stone to becoming the ultimate hero.