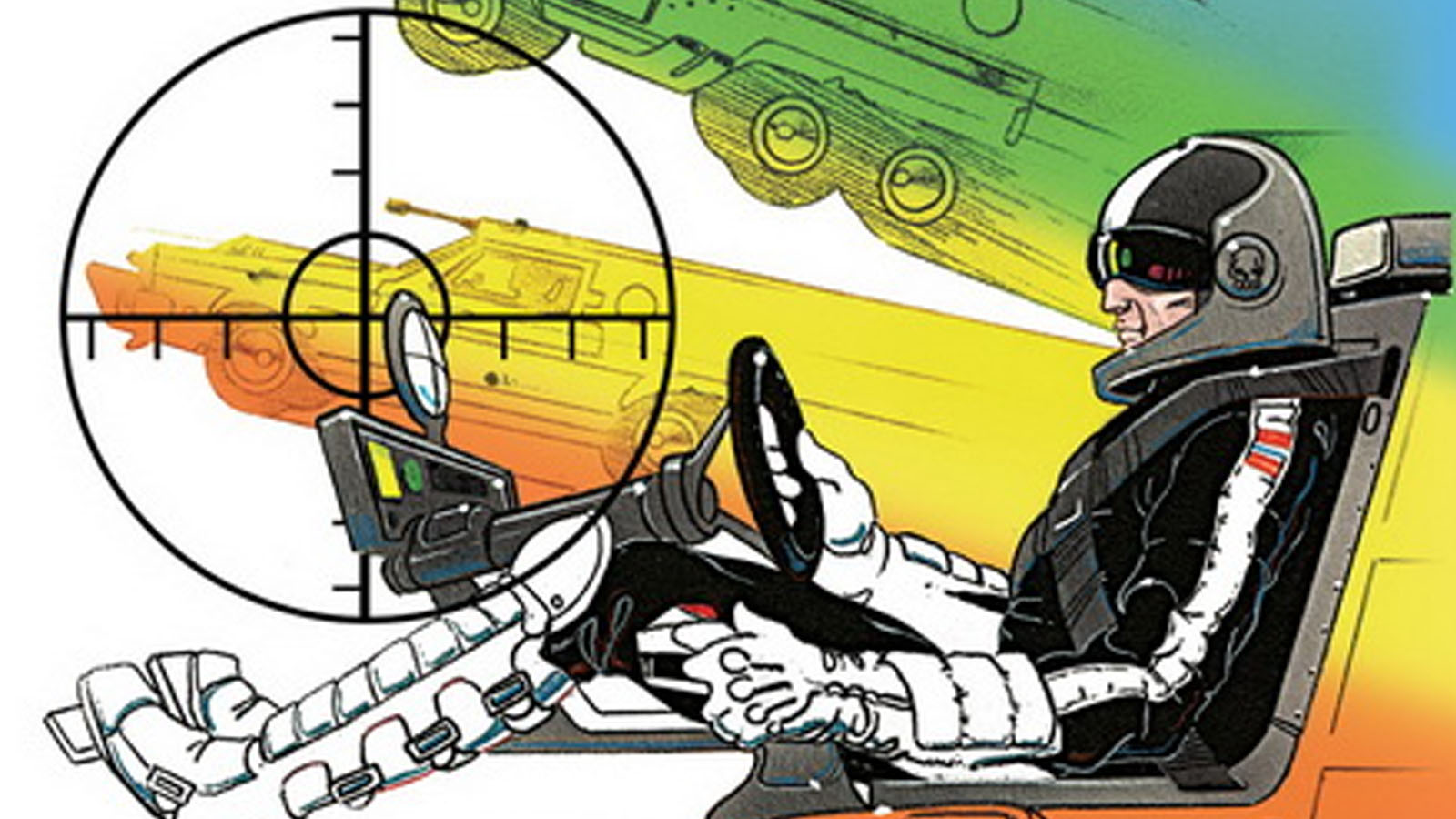 Steve Jackson Games is excited to announce that the Car Wars Sixth Edition is coming to Kickstarter on Friday November 29th. Backers on day one will also get a free bonus that will be announced when the campaign launches.

We’ve also been told Uncle Al and his crew have been working overtime to prepare a special deal for those who join the Kickstarter campaign on launch day – November 29th.

We can already hear you asking: “What’s the special deal?” That’s a surprise, gang, but we can say that you won’t want to miss out on this pack of new weapons and accessories for use with Car Wars Sixth Edition. And, best of all, this special bonus for first-day project backers will grow as the campaign gains more and more supporters!

Remember, The is a FREE bonus to Day One backers only, but will be available during the campaign as well as a paid addon post-campaign. Save your bucks, join the Car Wars Sixth Edition campaign on Black Friday, and take advantage of Uncle Al’s generosity. We hope to see all of you there!!!

Make sure sure you click the link to setup notifications on Kickstarter so you can get your hands on this extremely limited bonus from Uncle Al and secure your copy of Car Wars Sixth Edition.

Go here to set your notification and stay tuned to Gaming Trend for all your tabletop news.