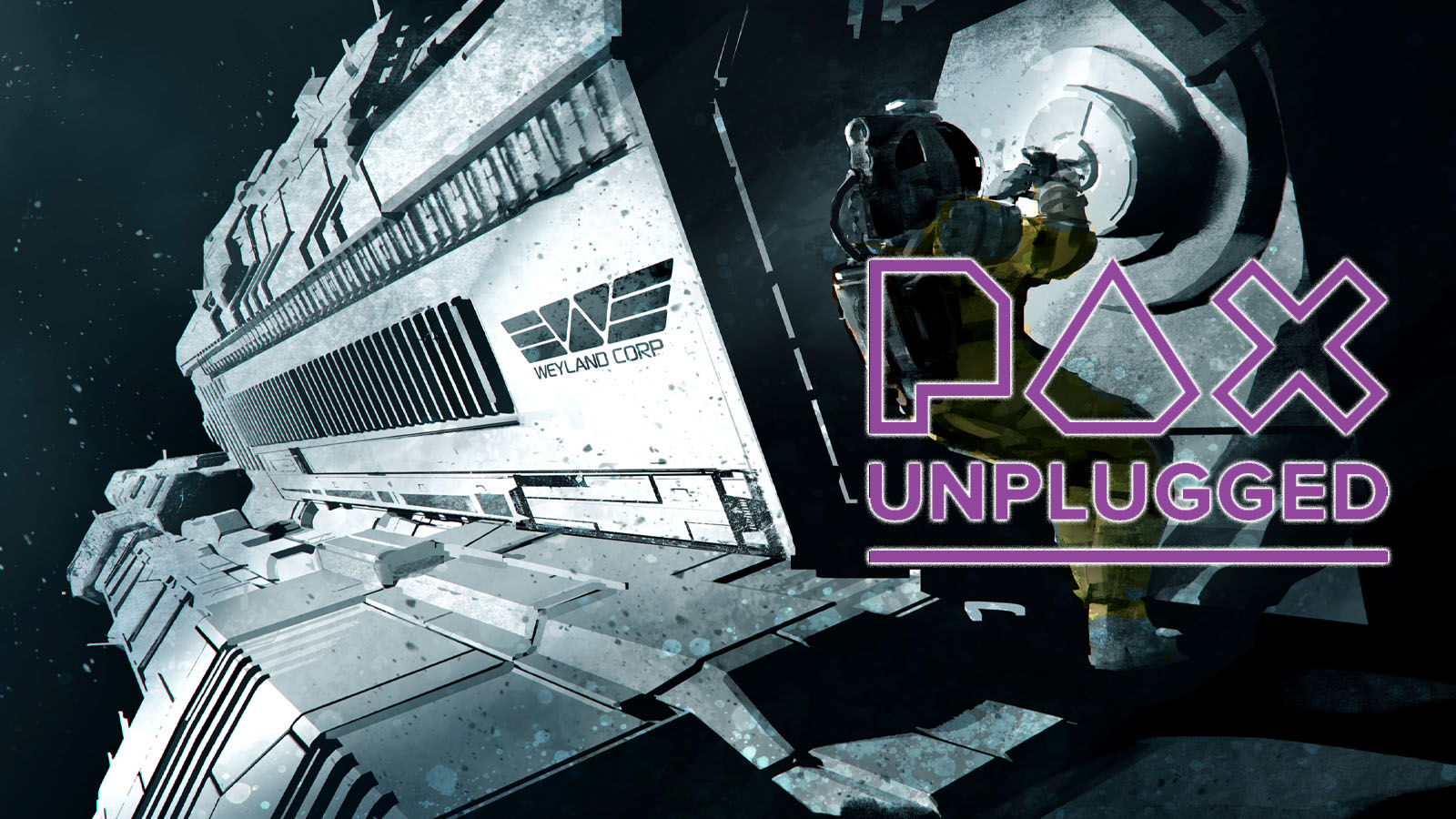 Previously we reported that Free League Publishing had announced the official Alien RPG would be released on December 10th. Attendees of PAX Unplugged and Dragonmeet however have an opportunity to get their hand on this new game early.

On December 6–8, Free League Publishing will be at PAX Unplugged to launch the official ALIEN tabletop roleplaying game. There will also be a limited pre-release at Dragonmeet in London om November 30.

At the Free League booth #3312 at PAX Unplugged, visitors can meet setting writer and sci-fi novelist Andrew E.C. Gaska and game director and rules designer Tomas Härenstam, have them sign their book and ask them anything they want. Just watch out for the xenomorph lurking in the corner…

A week earlier, at Dragonmeet in London on November 30, a limited number of the massive 392-page core rulebook and a host of supplements will be available at the Free League booth in Trade Hall 2. Visitors can also try the game out in the “Grindbone 2183” tournament.

The ALIEN RPG, officially launching on December 10, is a beautifully illustrated full-color hardcover book, both presenting the world of ALIEN in the year 2183 and a fast and effective ruleset designed specifically to enhance the ALIEN experience.

For more information about the game check out our previous post, or head to their website. Stay tuned to Gaming Trend for all your tabletop news.