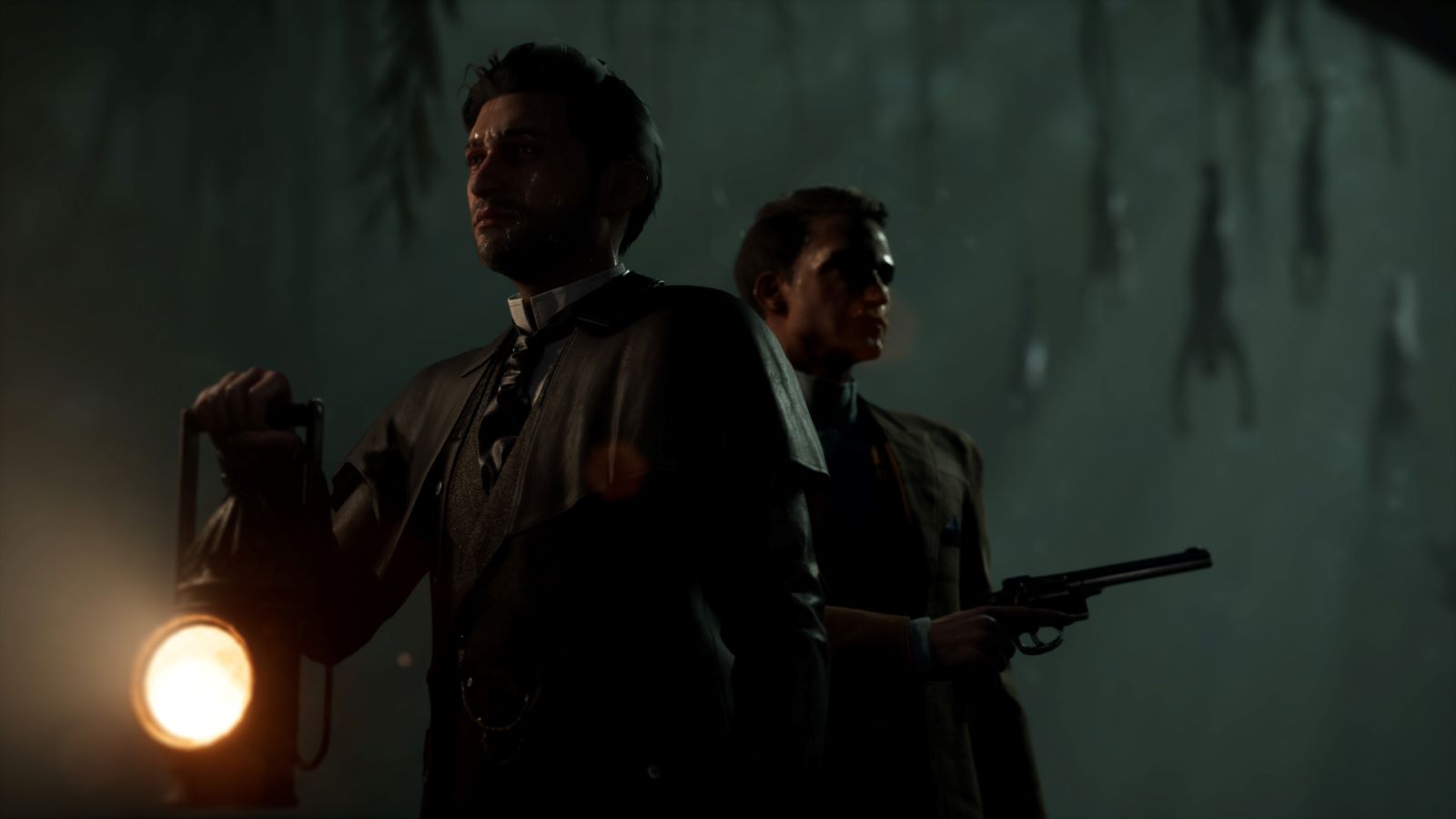 During this years’ Golden Joystick Awards, viewers were treated with a new trailer for Sherlock Holmes The Awakened. This horror adventure takes heavy inspiration from the Lovecraft series and sees a young Holmes and Watson venture headlong into their first major case. Within the trailer, we received a small update from the dev team who are enduring extreme conditions in Ukraine. Despite everything going on in the outside world, they are continuing development and are targeting a February or March release. You can check out the trailer and a message from Frogwares’ Head of Publishing below:

(4K) Sherlock Holmes The Awakened | What is this Game?

“The recent weeks have been really tough on the team mentally with all the missile and suicide drone strikes hitting Kyiv. So it was a nice bit of respite to find out our game will be featured in this year’s Golden Joystick Awards. Much thanks to them for giving our team a moment of happiness and pride in this chaos.” – Sergiy Oganesyan, Head of Publishing, Frogwares