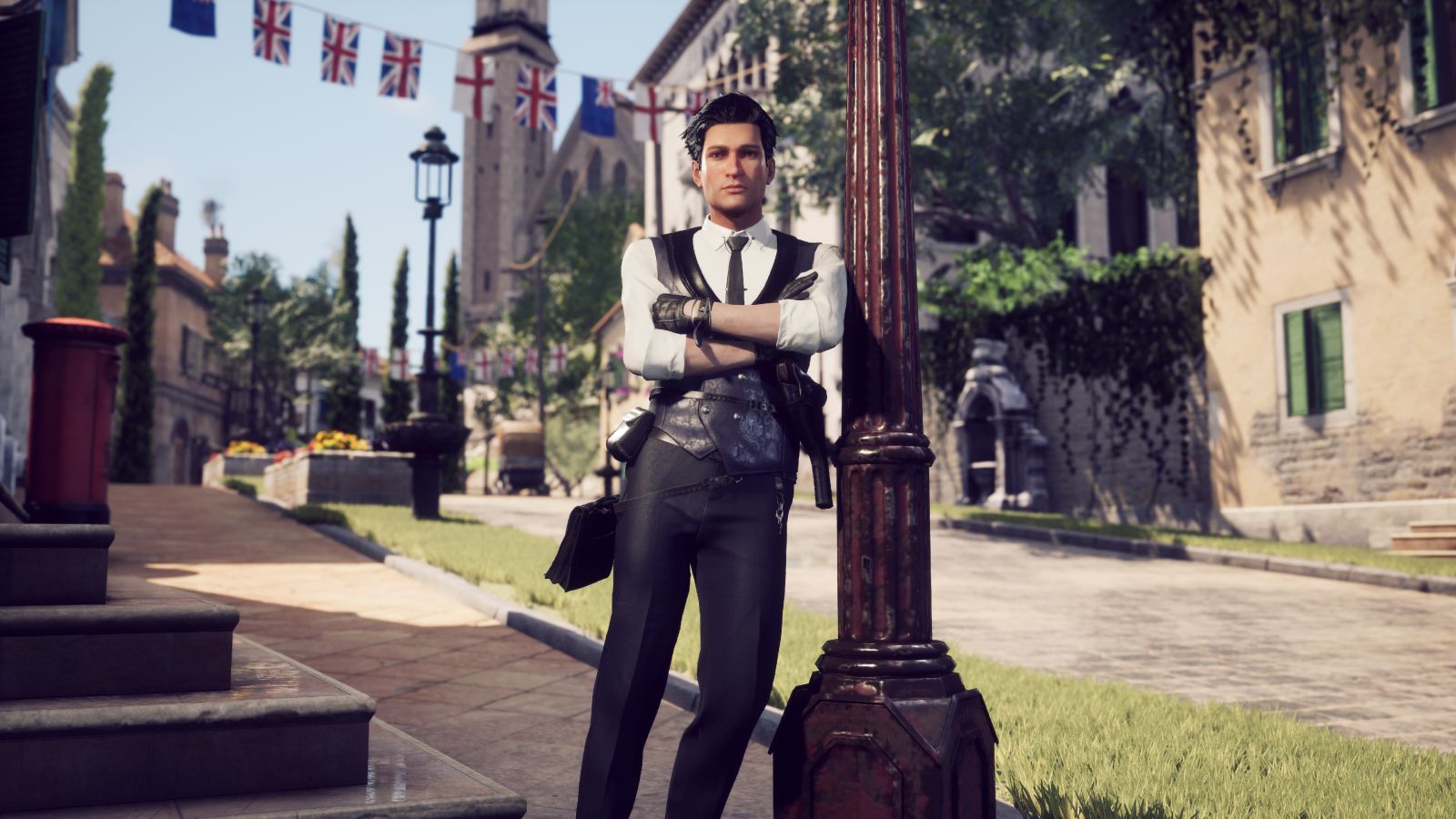 On September 16, Frogwares will upload a release date trailer, revealing the date that Sherlock Holmes: Chapter One will launch, before that however, they have announced that the Xbox One and PS4 versions of the game will not be coming on the announced date.

The PC, PS5, and Xbox Series X|S versions will still be coming on the date they announce on September 16, and they wanted to clarify ahead of the trailer to avoid confusion for anyone eager to play on the last generation of consoles. The game will drop some time in Fall of this year as of now, and its subsequent launch on the previous generation of consoles should come “a few weeks later.”

The decision came after extensive testing and discussion between QA, team leads, and the heads of the studio. Internally the move is seen to benefit players with a better quality game all around as well as the dev team who will now be focusing on shipping for three platforms instead of five.