Sheepo presents a unique twist on the Metroidvania genre by crafting an adventure where your main protagonist is actually a pacifist. There is no combat involved, rather you are on a quest to save a variety of creatures, which you can then transform into to progress to new areas. Sheepo released to critical acclaim on the PC and is now heading to the Switch, Xbox One, Xbox Series X|S, PS5, and PS4 on October 20th, 2021. Check out the new trailer above and read a few details below:

Welcome to the intergalactic species database – today’s your first day at the job, and we’ve got an assignment for you: to visit an uncharted planet and save all its living creatures from extinction! Top Hat Studios announces that the pacifist metroidvania Sheepo, by indie developer Kyle Thompson, is coming to PlayStation, Nintendo Switch, and Xboxon October 20th for $10.99/€10.99/£9.89, and is already available for pre-order on Switch and Xbox! The game is also published as a true native, next-gen game with special features on Playstation 5 and Xbox Series XS. 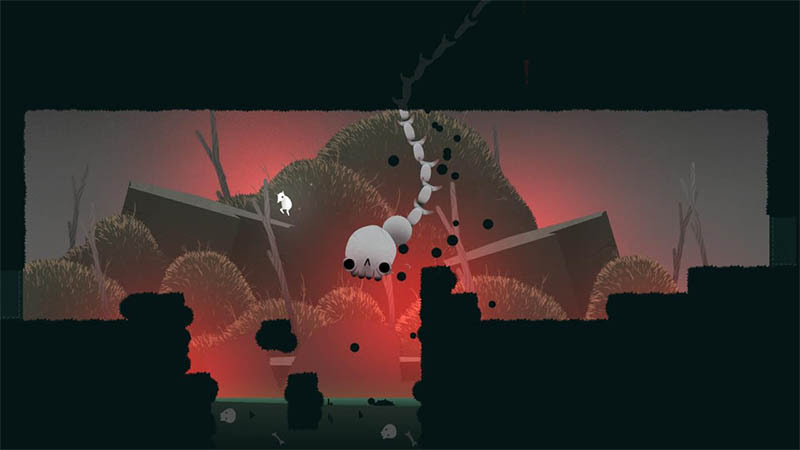 Sheepo is a quirky metroidvania platformer with a unique twist: its gameplay doesn’t contain standard combat. You play as Sheepo, a shape-shifting sheep-alien zoologist who is tasked with exploring the uncharted planet Cebron and collecting samples of its living species, so as to save them from extinction with the upcoming death of their planet’s star. To capture a creature Sheepo must find their unhatched egg, which happens to be guarded by that species’ queen… Sheepo was first released on Steam on August 26th, 2020 to critical acclaim, with a 99% approval user on Steam, and media outlets such as Screen Rant praising the game for its immersive and touching gameplay with a review score of 4.5/5: “It’s a gift to play such an immersive and transporting independent game that eschews intricate ambitions to instead deliver such a consistent and artful feel”.

With each egg that you collect, you’ll gain the ability to transform into that creature on contact, which in turn will help you explore deeper reaches of the planet – digging, flying and teleporting across an interconnected series of levels, filled with lush landscapes, hidden shrines and old ruins, and strange inhabitants with their own stories to tell. Will you manage to save the creatures and inhabitants of Cebron before its star destroys the planet? 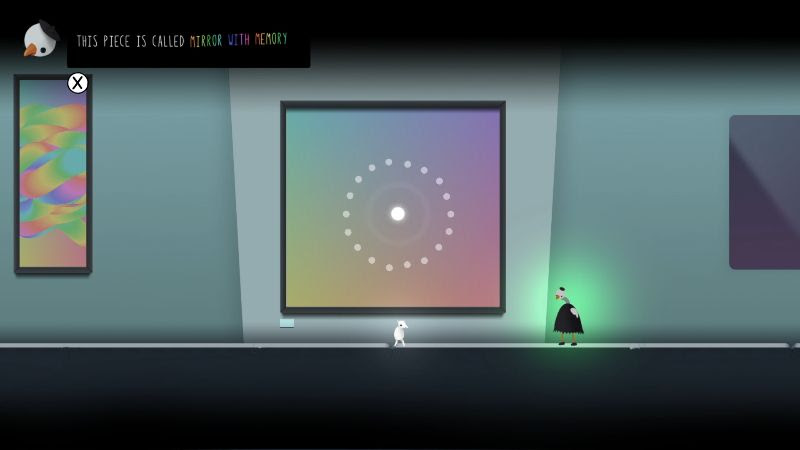 Sounds like an awful lot on your plate for your first day on the job. The good news is that a Cebronian day lasts 8,000 Earth days! The bad news is that you get paid by the Cebron day.

Pacifist Metroidvania platformer: in a charming unique twist to the genre Sheepo contains no combat as such – you’re capturing these creatures to conserve them!

Tight platforming with silk-smooth controls. Play as both Sheepo, and the variety of creatures you come in contact with. Gameplay remains fresh as you consistently learn the moves of each creature!

Traverse a sprawling landscape with tons of hidden rooms and characters. Explore old mines, an abandoned mall, lush forests, the dingy sewer system, and much more.

75+ hidden feathers to collect (the planet’s currency), which can be spent at the last remaining shop in DeadMall.

Non-linear gameplay. As you explore, discover eggs, and gain more transformations. Sheepo’s world quickly opens up to allow you to make your own route -Meet the locals and discover what’s happening to planet Cebron.

Heartwarming, cute aesthetics, along with a whimsical soundtrack to accompany you in your adventures. 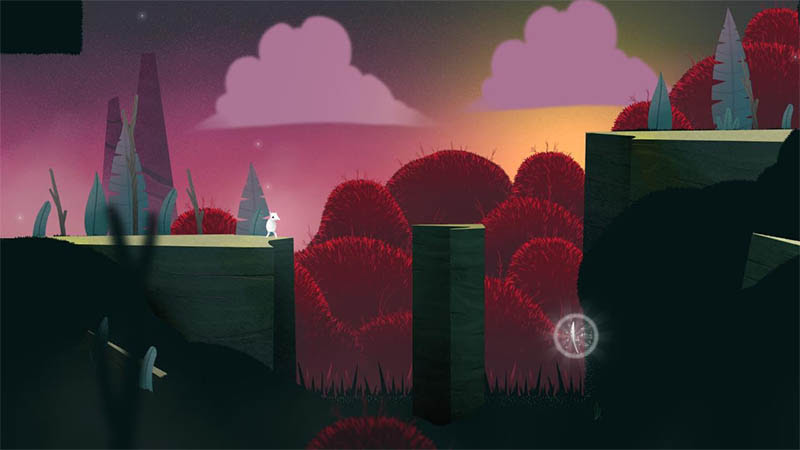 Sheepo will have free PS4/PS5 native cross-buy at no extra cost. The next-gen version of the game has features exclusive to the new platforms, such as 4K display, 60 fps+ design, speedrun leaderboards, rich presence, PS5 activity integration, and more, powered by the innovations available on the new Playstation 5. Buy the game on any generation and get it on the other, too – at no extra cost.

The game will also have native cross-buy on Xbox One/Series X. The next-gen version of the game has features exclusive to the new Xbox platforms, such as smart delivery, cloud save sync, 4K display, 60 fps+ design, speedrun leaderboards, rich presence, and more, powered by the innovations available on the new Xbox Series X/S. Buy the game on any generation of Xbox and get it on the other, too!

Stay tuned to Gaming Trend for more info on Sheepo and for all your gaming, tech, and entertainment news!