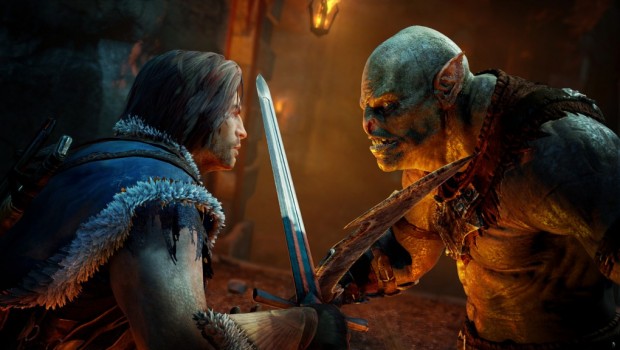 In a time full of delays it appears that Middle-Earth: Shadow of Mordor is looking to not stomp on your hopes and dreams as developer Monolith Productions confirms that it will be launching the game a week earlier than its originally projected October 7th release date.

Recently, Monolith confirmed the cast of Shadow of Mordor, as well as showed off the game’s upgrade system.

For more on Shadow of Mordor, check out our preview from this year’s E3.