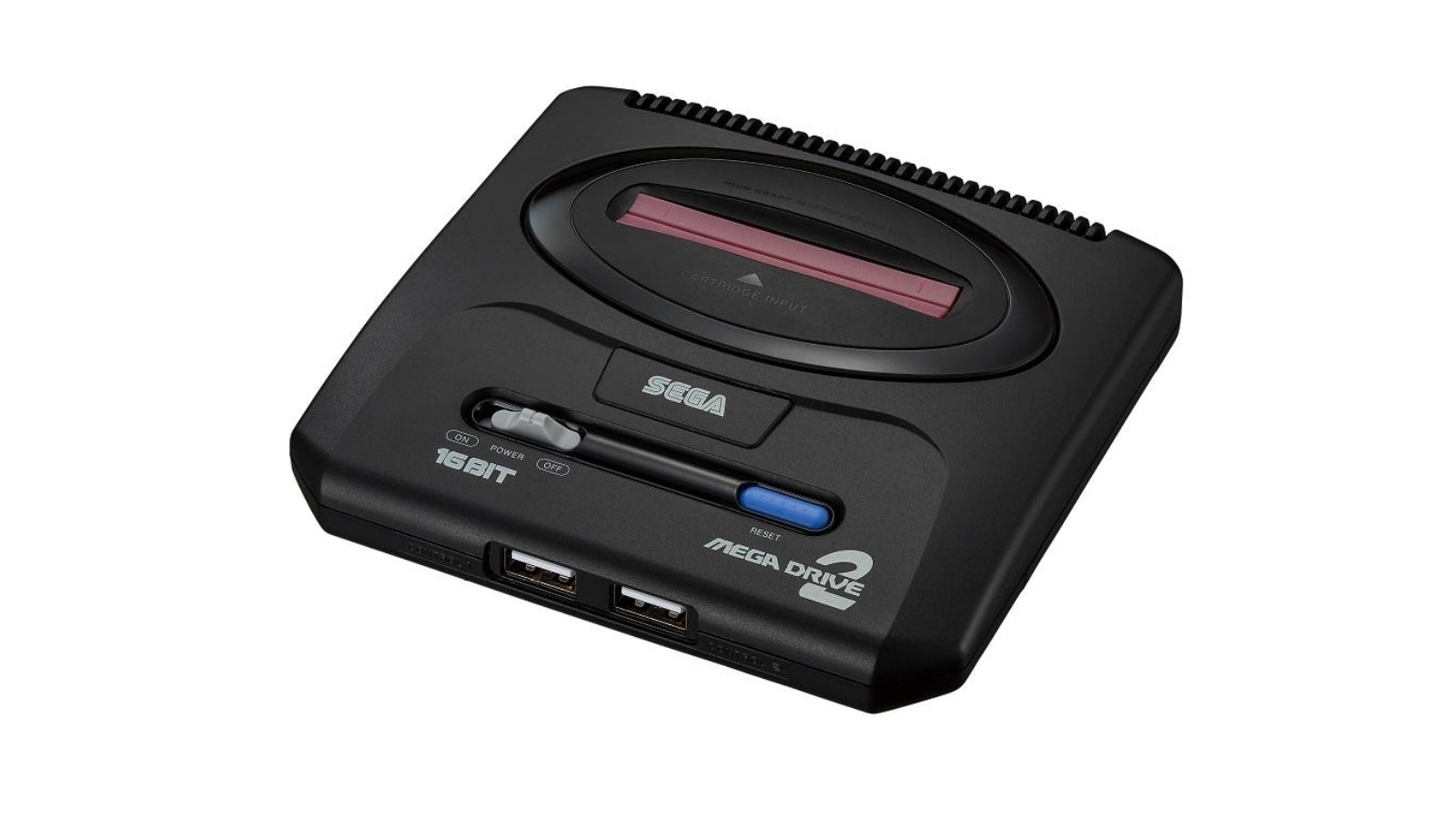 The SEGA Genesis Mini 2 has been officially announced and will release on October 27th, 2022. Pre-orders are open now. Currently a full game list has not been released, but the system will feature over 50 titles between the SEGA Genesis and SEGA CD including Sonic CD, Shining Force CD, Outrun, Sonic 3D Blast, and Splatterhouse 2. You can check out the official press release below:

IRVINE, Calif. – July 13, 2022 – SEGA Corporation confirms today that the SEGA Genesis Mini 2 will be released on October 27, 2022 in North America. The Genesis Mini 2 is available for pre-order today, on Amazon.

Replicating the design of the second model of the Genesis, the Genesis Mini 2 features hardware improvements over 2019’s successful SEGA Genesis Mini. The SEGA Genesis Mini 2 boasts a brand-new line-up of more than 50 games, that’s bigger and even more impressive than the original Genesis Mini release. For the first time, titles from the SEGA CD era will be playable, featuring full-motion video! Last but not least, a previously unreleased game has also been added as a bonus, adding even more fun to the package! Welcome To The Next Level. 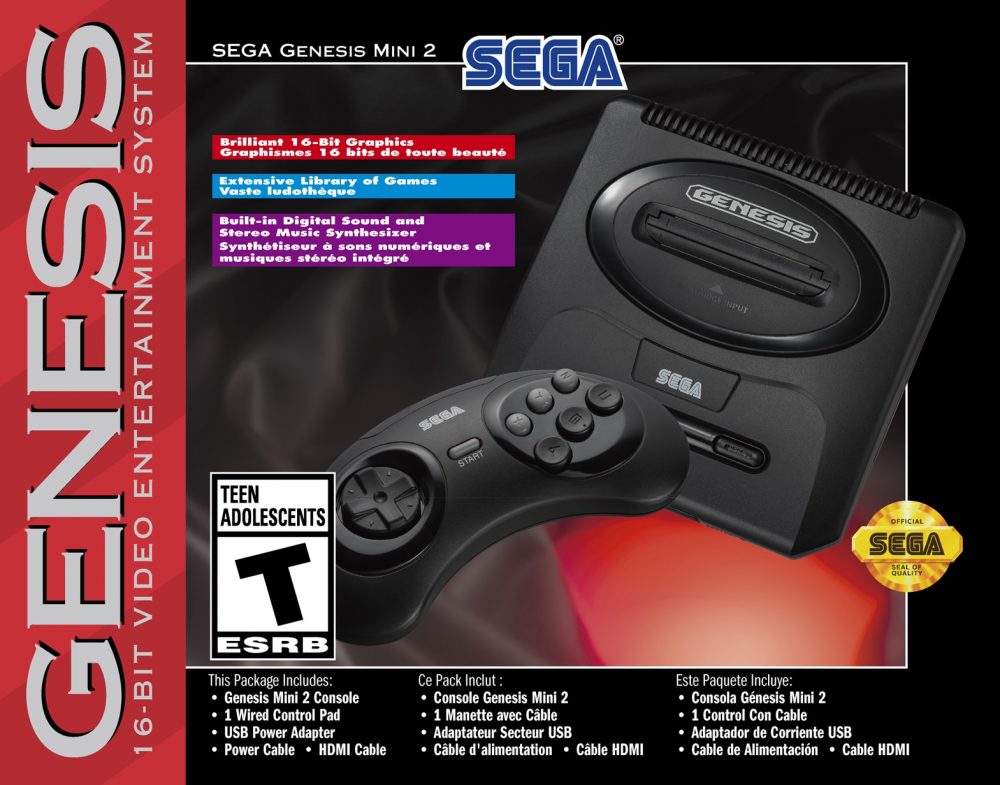 The SEGA Genesis Mini 2 will be available on October 27, 2022. Pre-orders are open now.

Number of games included: More than 50 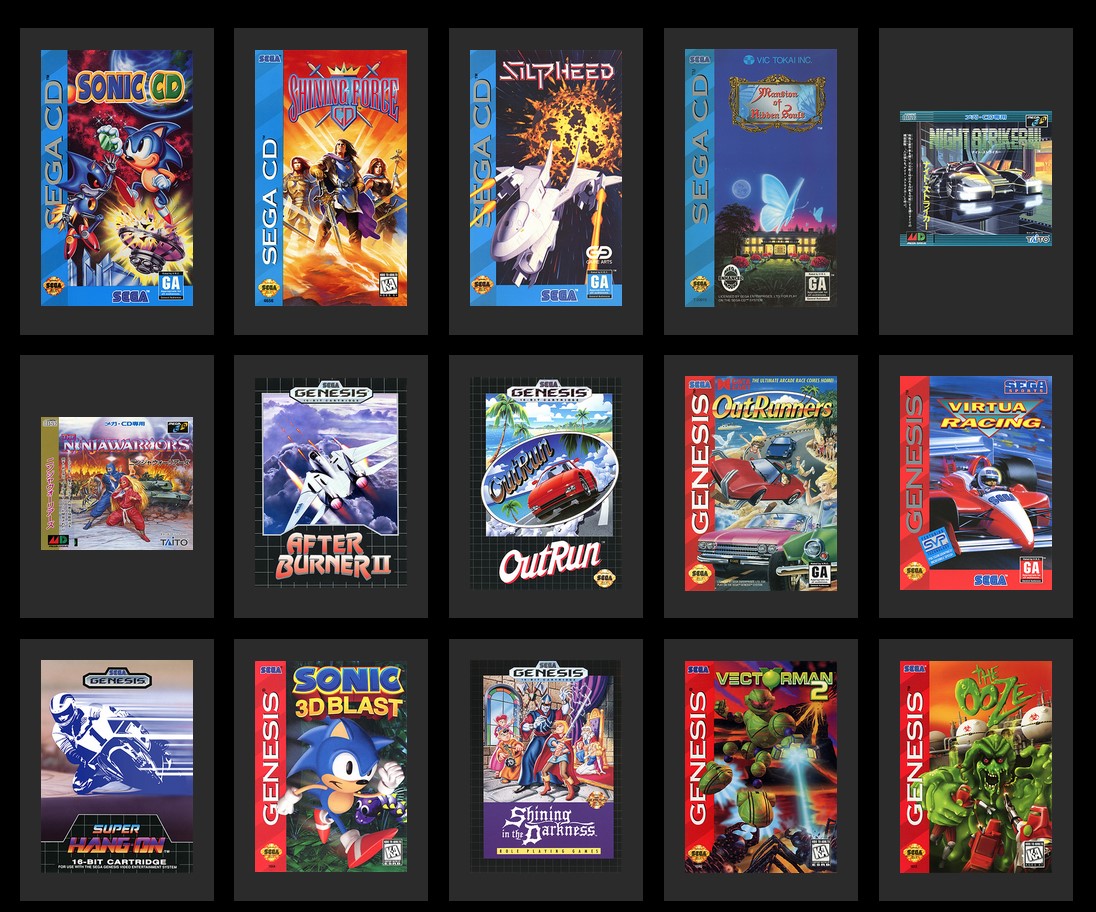 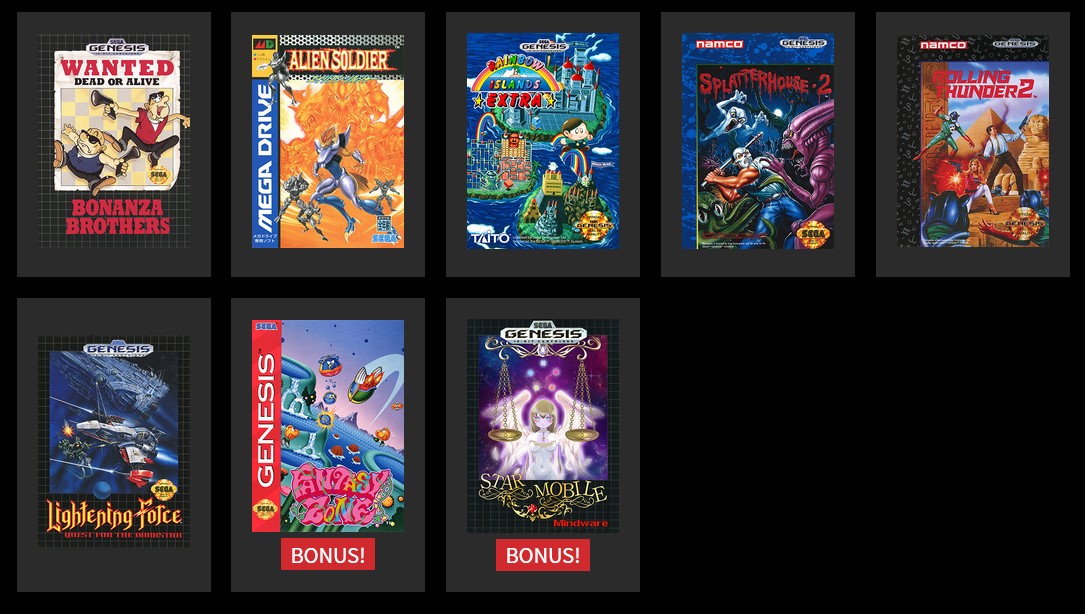