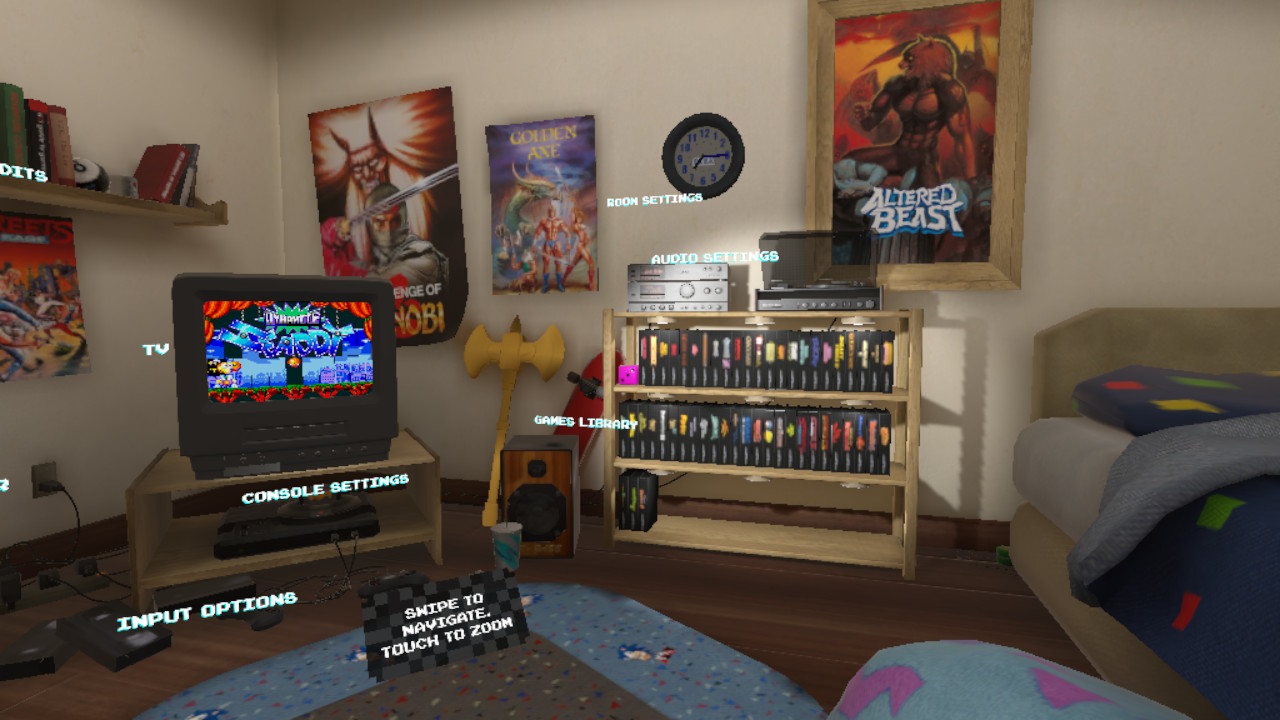 Yesterday, Sega announced that it will bring its recently released Sega Genesis Classics collection to the Nintendo Switch on December 7. Previously released on the PlayStation 4 and Xbox One, the game will feature over 50 fan-favorite titles with the added bonus of multiplayer and some other cool features like save states and achievements.

SEGA Genesis Classics is already available for physical pre-purchase from US retailers*. With these great classics coming to the portable Switch, retro fans can soon enjoy over 50 favourites across every genre on the go. The Revenge of Shinobi, Streets of Rage 2, Gunstar Heroes, Phantasy Star II, Golden Axe, Sonic the Hedgehog and many more. The release will bring fans of the classics some nostalgic memories, but with modernised features added it’s now also for the new generation of players to enjoy. Online multiplayer, achievements, mirror modes, same-screen local coop mode, rewind and save states offer new ways to play the classic greats.

Check out the trailer above, read Codi’s review of the PlayStation 4 version, and stay tuned for more news here on Gaming Trend.