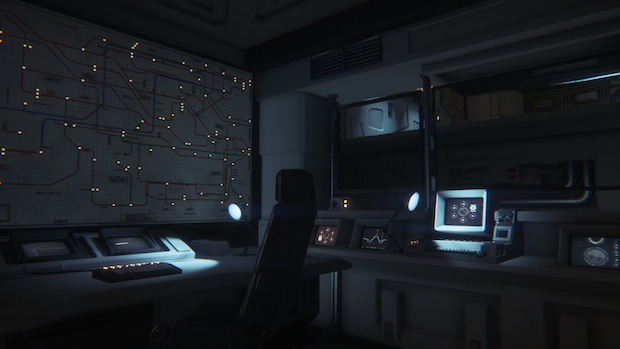 The second DLC pack for Alien: Isolation will be arriving on PSN and Xbox Live today.

This new pack is the second pack which will be discounted for folks that purchased the Alien: Isolation Season Pass. This new content will include three new Survival Mode Maps which you can go through as Sevestapool’s medical officer, Dr. Lingard. Lingard has a very dark mind as she finds herself responsible for many of the deaths that have happened on the spaceship.

Concerned her research on the creature could fall in to the wrong hands, she sets out to destroy her data and do what she can to help those survivors in need of medical attention.

According to the announcement press release, you will have a very limited amount of supplies and weapons at your disposal. On top of that, the presence of the horrifying Working Joe bots will be on your mind constantly as they are looking for you.