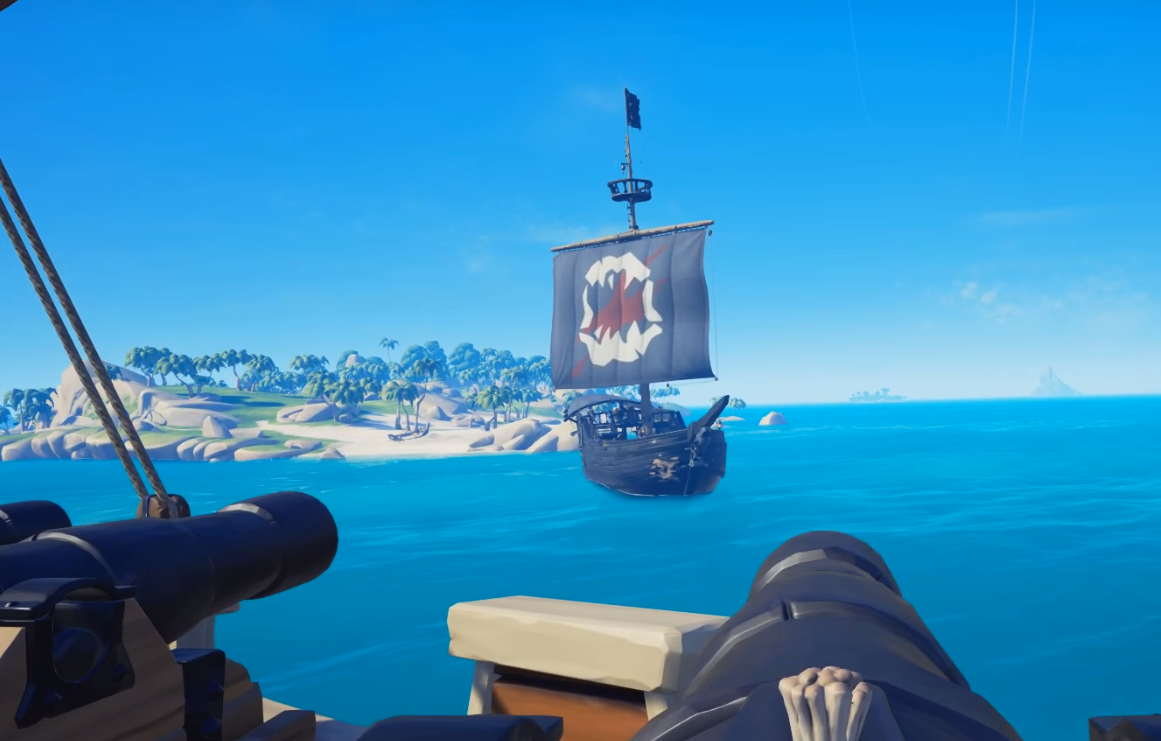 Today, Rare took a diffrent route from the traditional “recommended specs” for its upcoming game, Sea of Thieves.

Instead of giving players a recommended list of specs or a minimum list, they released a chart detailing what to expect depending on what specs their PC currently has.

However, the lowest specs they listed gave the player 540p at 30FPS, which is considered below minimum. These specs included an Intel Iris Pro Graphics 6200 or Intel Iris 540, 4GB of ram, 1GB of VRAM, integrated GPU and modern GPU, and the graphic settings on “Cursed.”

Sea of Thieves will be released on Xbox One and Windows PC on March 20th, 2018. For more information on specs required for this game, visit the official website. Recently, we had a chance to check out the Sea of Thieves beta. Check out our thoughts here.