In conjunction with the Sci-Fi property of the same name, Bandai Namco announced a new dystopian shooter Synduality.  What’s a Synduality?  Well, I’m glad you asked!

SYNDUALITY takes place in 2222, years after a mysterious poisonous rain called “The Tears of the New Moon” wiped out most of humanity and birthed deformed creatures that now hunt the population. Amidst the calamity, humans are forced to build an underground haven named Amasia, where they discover and begin to collaborate with forms of artificial intelligence called Magus.

In the game, players will step in the shoes of the Drifters, people who make a living collecting AO crystals, a rare resource available on Earth. In this quest they must face xenomorphic creatures known as Enders, and they will be able to count on Magus, their AI partners, to guide them through their journey, help them in fights, and provide direction, hints, and warning. All the while, they will be developing and strengthening the bond between player and AI. Gameplay and combat in SYNDUALITY centers around Cradle Coffins, armed vehicles in which players will be roaming on the surface and can fully personalize, from appearance to weapon loadouts, to fit their own playstyle. SYNDUALITY will also have multiplayer, with other Drifters joining players to help them in their missions or turn against them, hindering their progress or fighting to loot their precious resources.

Yosuke Futami, Producer at Bandai Namco, added this tidbit on the title:

“SYNDUALITY is a project we can’t wait for players to put their hands on. We have been working with famous designers such as Neco for character design and Ippei Gyoubu for mechanical design, as well as the team at Game Studio, to develop a fun shooter with strong core gameplay and a unique focus on the relationship between AI and human, where the bond that develops between players and their Magus impacts game play and story.”

The game was revealed at the PlayStation State of Play, but it’s also coming to Xbox Series X and S, as well as PC, sometime in 2023.  Look for our coverage as we find out more, right here at GamingTrend.com 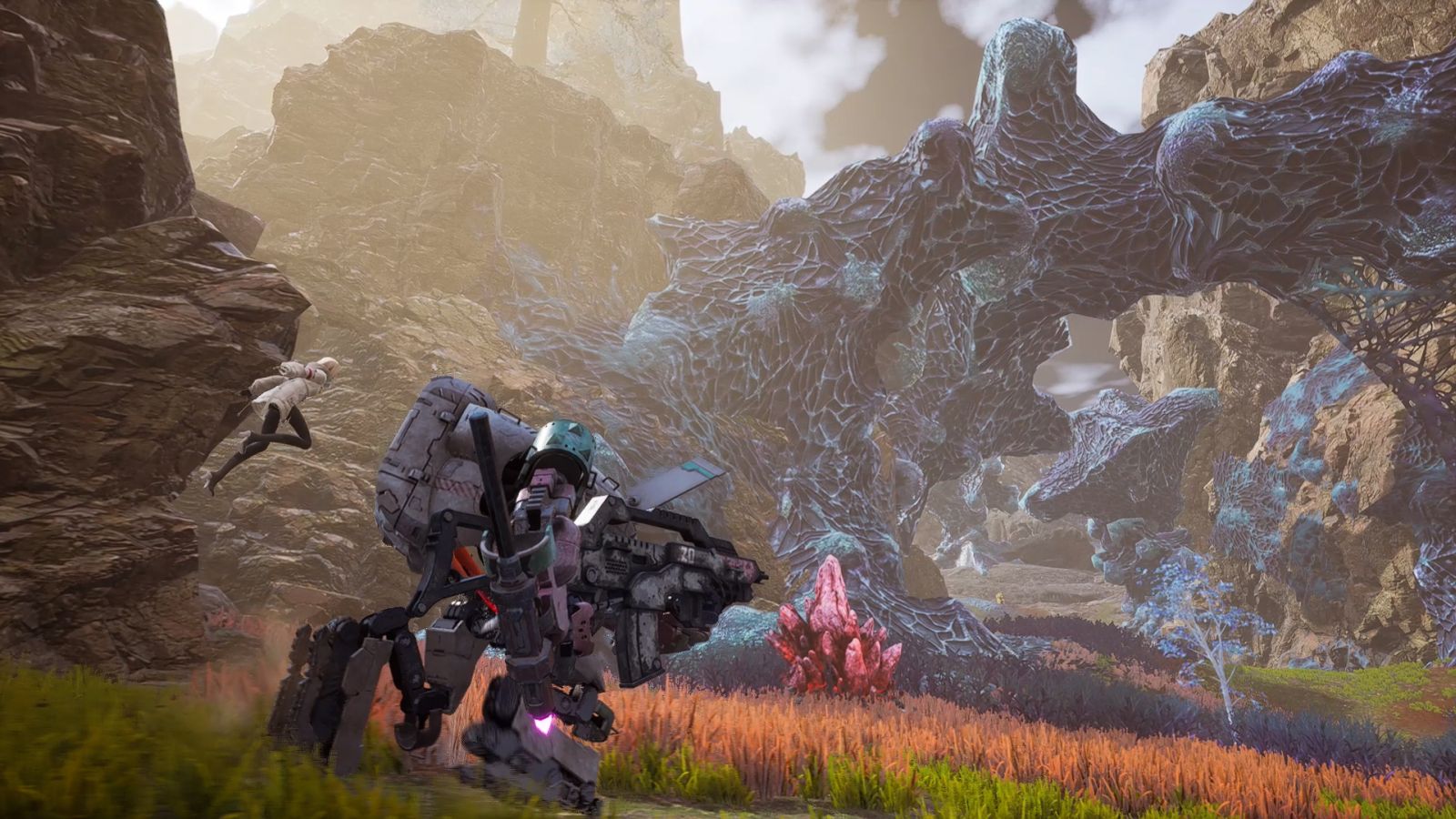 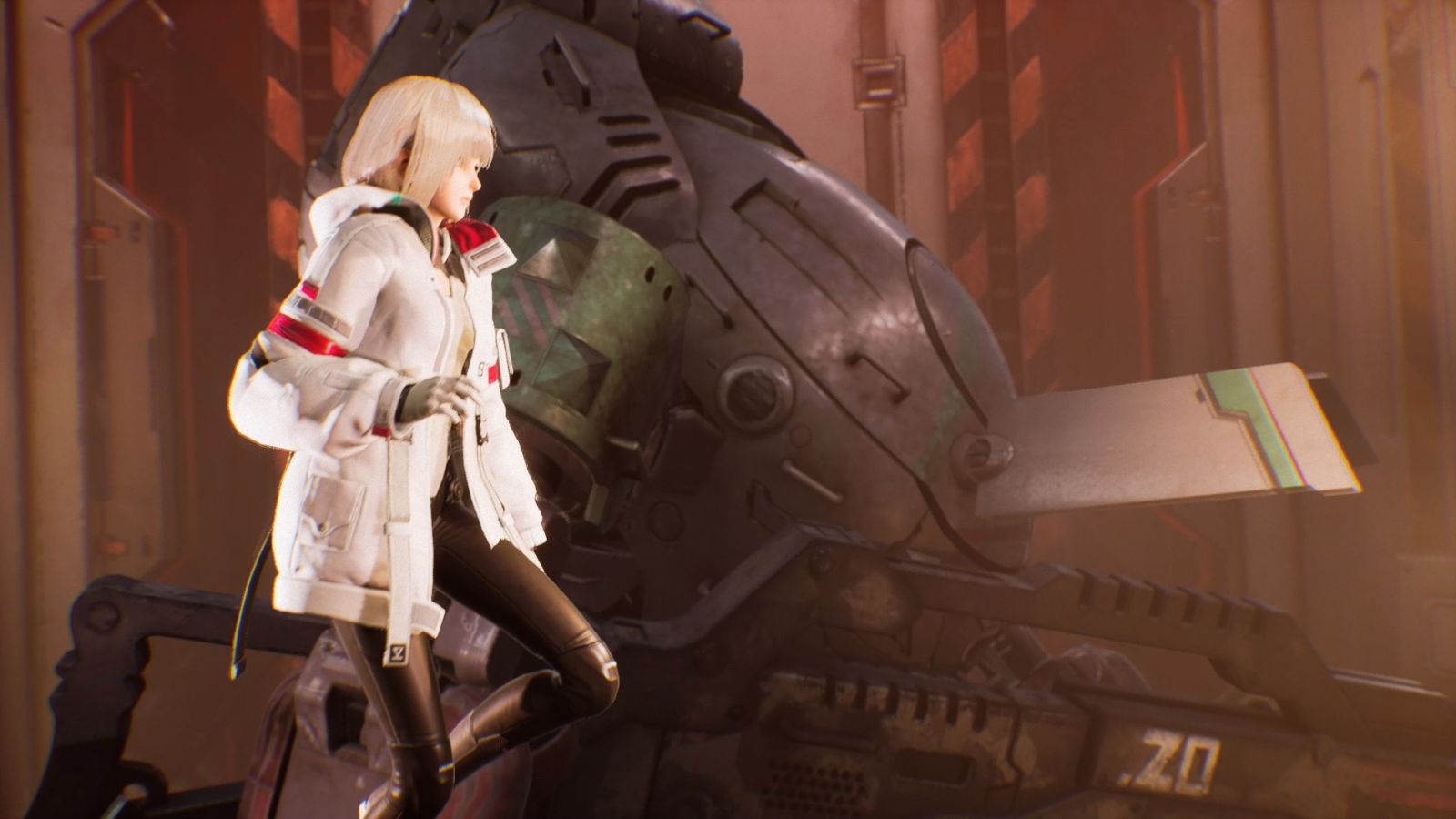 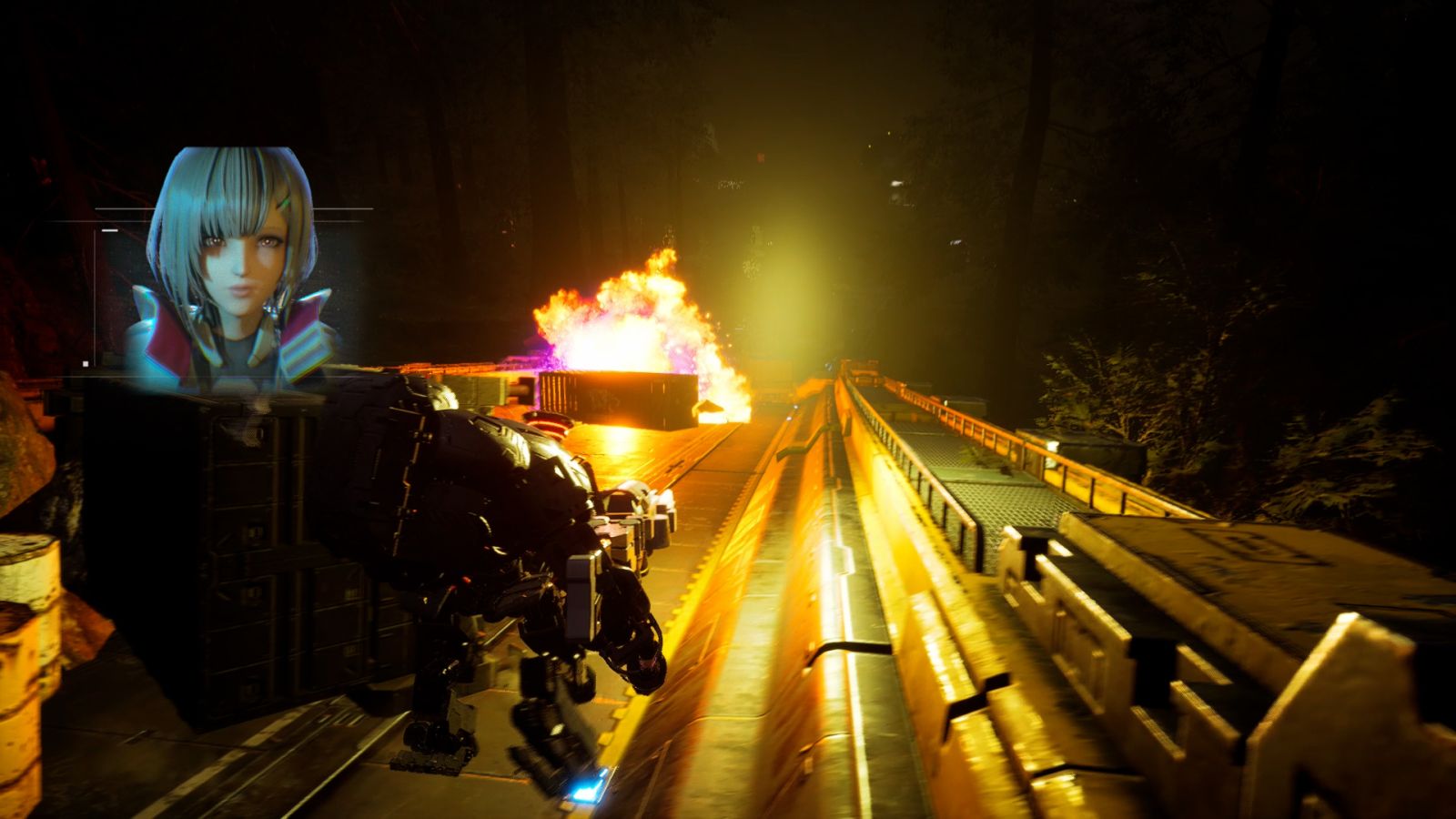 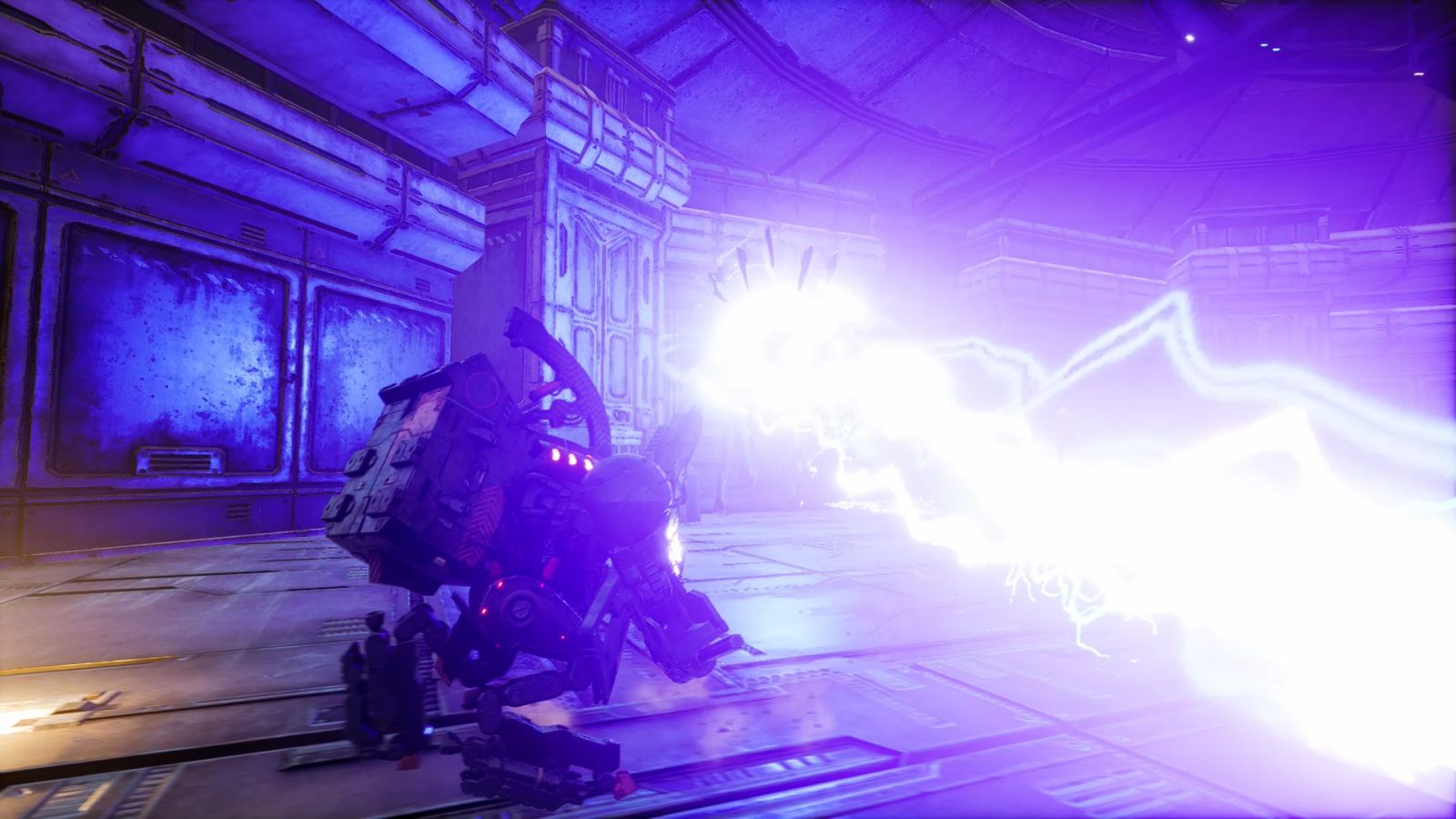 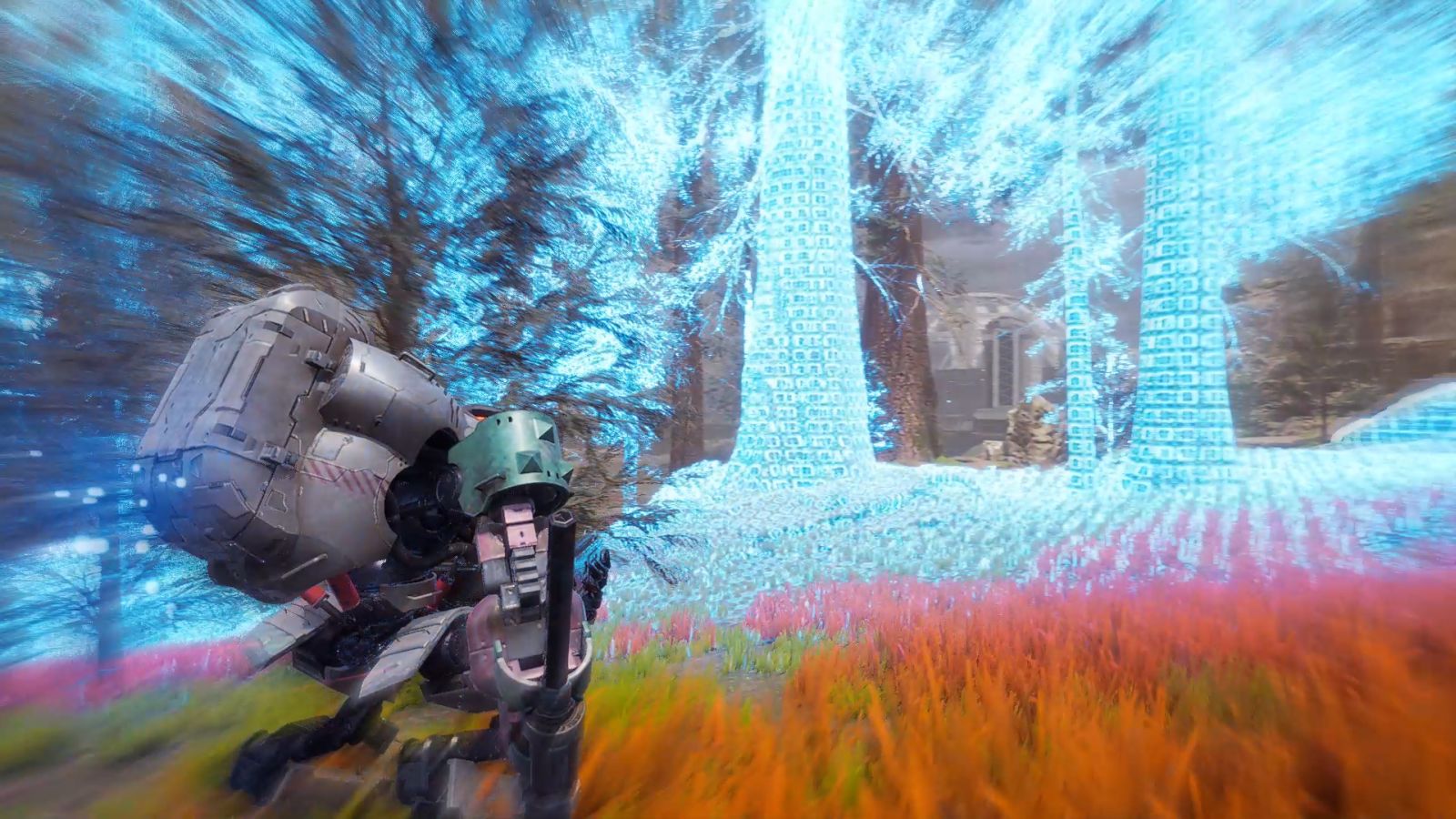 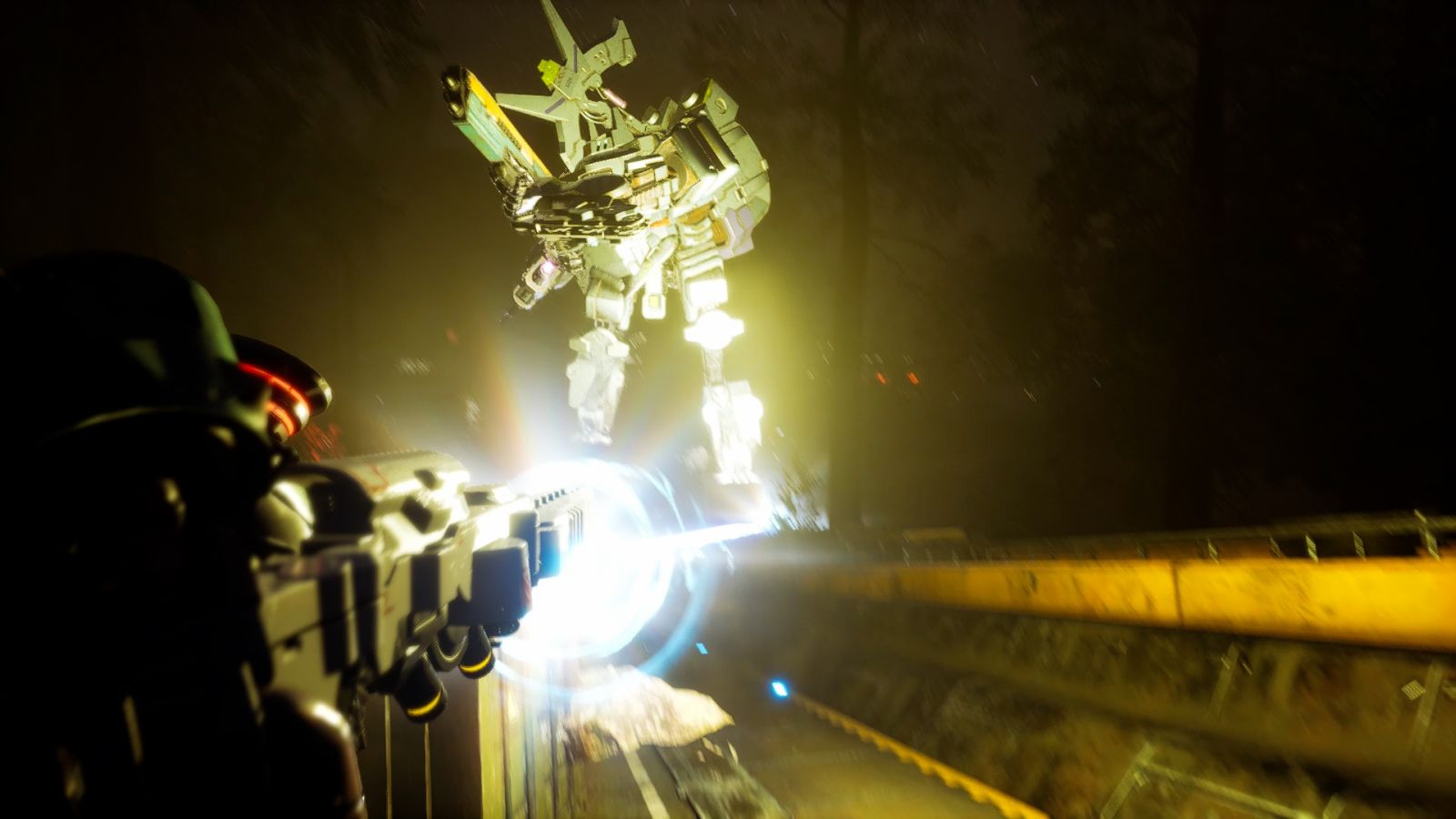