Nicalis announced that it will release the new game from Pixelian Studio, Critadel, for Switch and PC later this fall. The game is a mixture of a platformer, shooter, and roguelike as layers have to traverse a behemoth of a tower.

Nicalis, Inc. today announced that Critadel, a new 2D action game from developer Pixelian Studio, is coming to Nintendo Switch, Steam and the Epic Games Store in the 4th quarter of 2021.

Critadel is a futuristic platformer/shooter/roguelike in which players run, jump and blast through the convoluted pathways and secret chambers of a giant mechanical tower. A 360° aiming cursor allows ranged attacks in any direction. Enemies include deadly bosses and minions of the “Order of Noah,” an evil faction that has seized control of the tower and seeks to recover ancient knowledge that can grant eternal life. 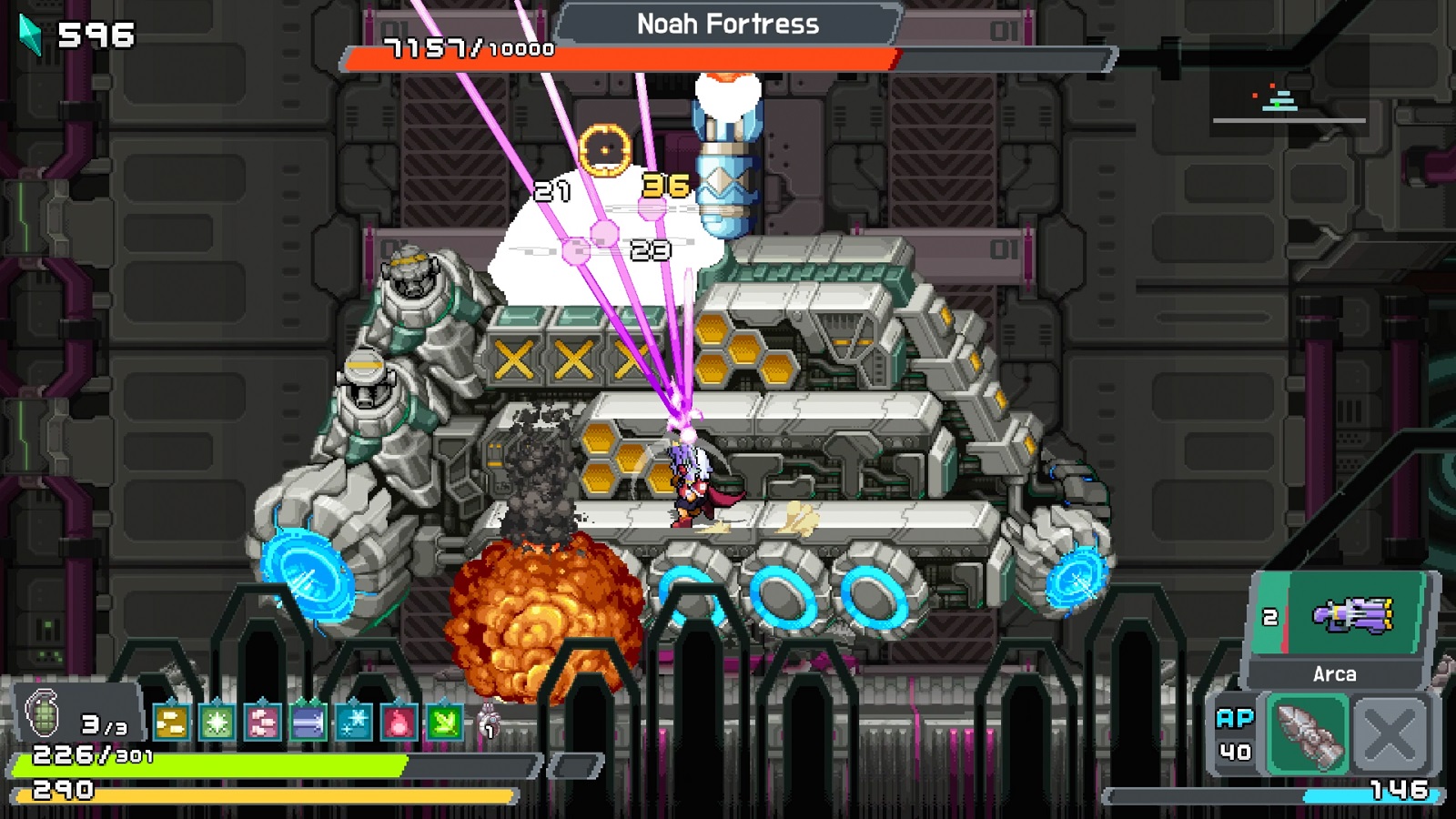 A hardcore action game with GBA-inspired graphics and a pulse-pounding techno soundtrack, Critadel has been in development for five years under the working title of Babel. With three upgradeable characters, hundreds of continuously reconfigured branching paths and over 100,000 possible weapon and item configurations, it offers a unique experience each time it’s played.

Critadel will be available digitally on Nintendo Switch, Steam and the Epic Games Store in Q4 2021 for $19.99.