Today’s Nintendo’s Indie World Showcase highlight a ton of new independent titles that will be released onto the Nintendo Switch (as well as other consoles). Among this slate of games was Annapurna Interactive’s I Am Dead, which will be released later this year for PC and Nintendo Switch. Players will have to try and prevent tragedy from happening to the main character’s hometown.

During today’s Nintendo Indie World Showcase, Annapurna Interactive revealed I Am Dead, a charming puzzle adventure game with a heartfelt story about exploring the afterlife. Developed by Hollow Ponds and Richard Hogg, the creators best known for Hohokum and Wilmont’s Warehouse, I Am Dead launches later this year on Nintendo Switch and PC via Steam. 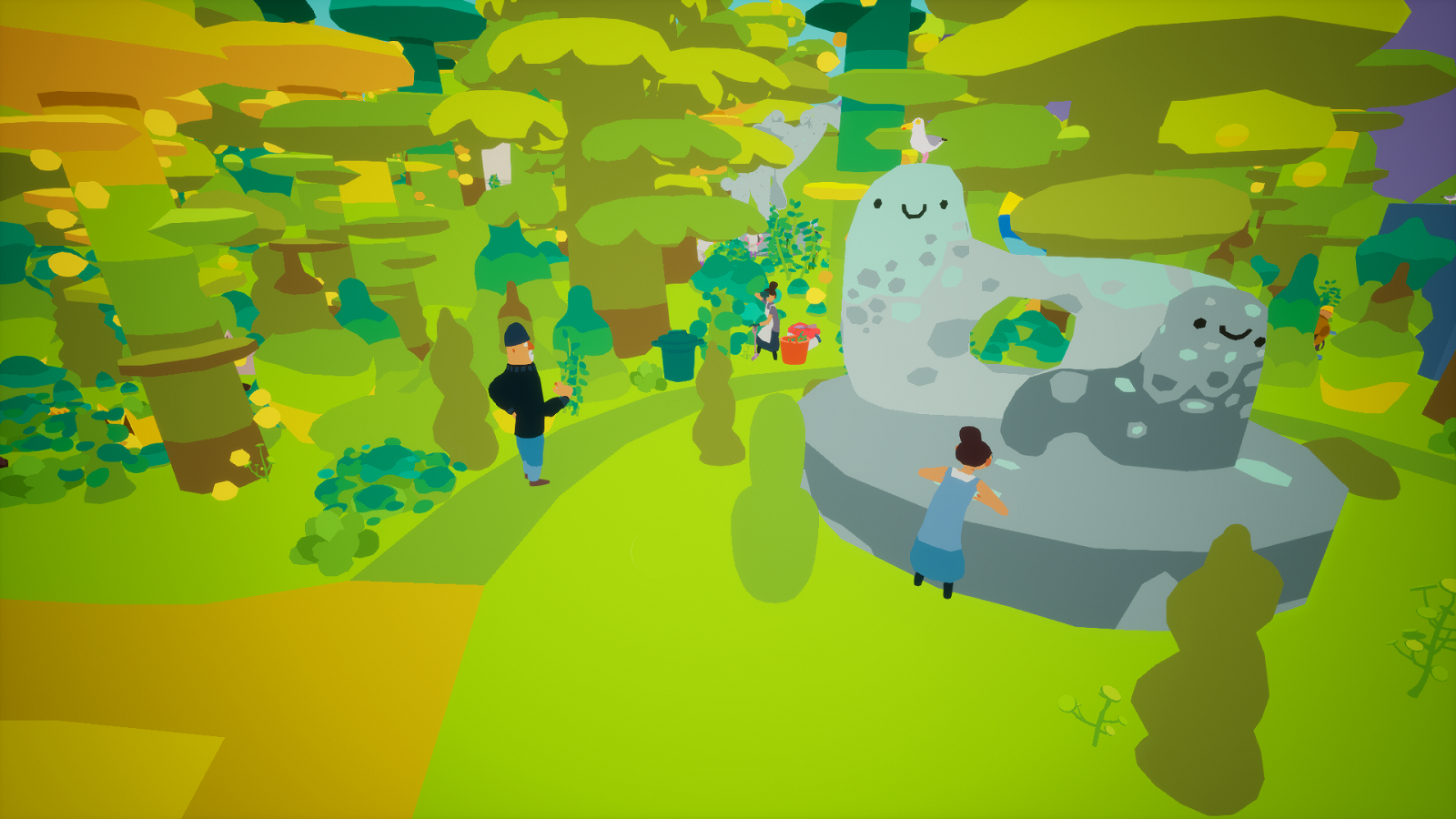 In the game, players will follow the story of Morris Lupton, a recently deceased museum curator on the tiny island of Shelmerston. Morris is reunited with the ghost of his dog Sparky, only to discover that disaster is about to destroy his beloved island. Together, the duo must uncover ancient mysteries to prevent the island’s volcano from erupting and save their home.