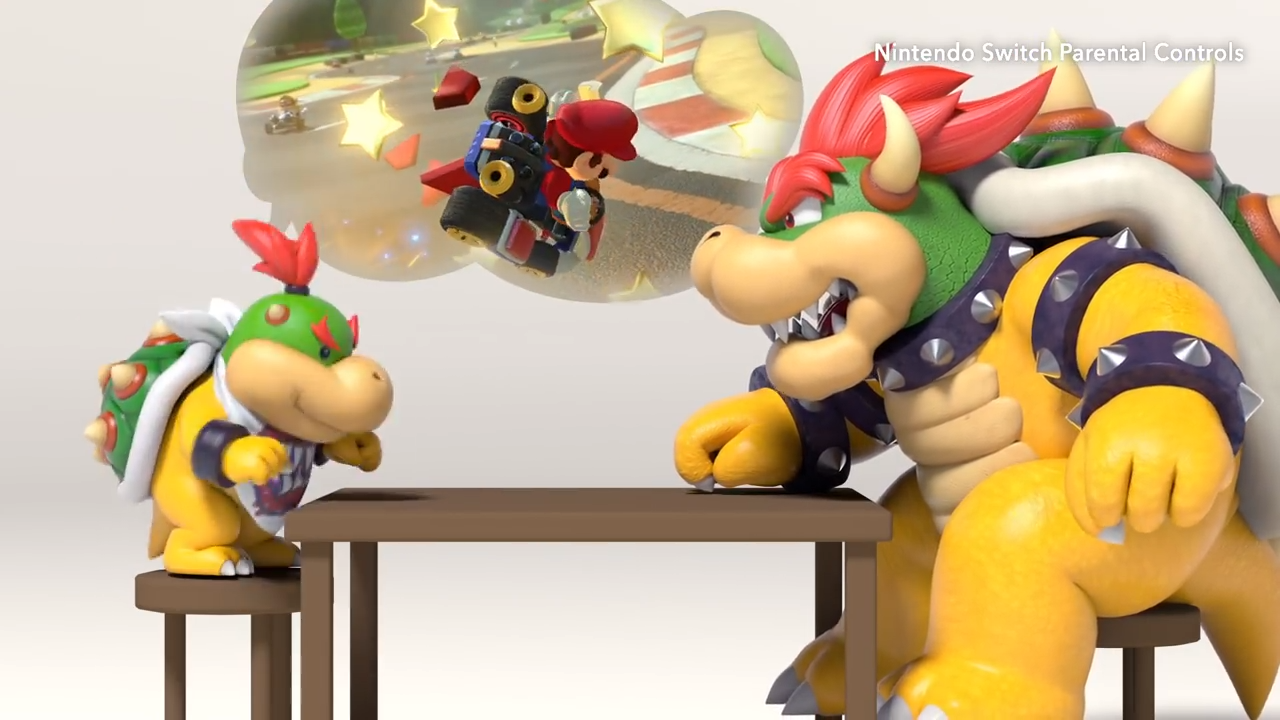 Today, Twitch and Amazon announced that it has partnered with Nintendo to bring Twitch Prime users a free year of Nintendo Switch Online membership from now until September 24. The redeemable codes will be available in three-month packages, with up to four codes being offered during the promotional period.

“We’ve teamed up with Nintendo to bring members up to a full year of great experiences on Nintendo Switch,” said Ethan Evans, Vice President, Twitch Prime. “Gaming is better with Twitch Prime— members already get free PC games and in-game loot for blockbuster games, a Twitch channel subscription, and more every month, plus all the benefits of Amazon Prime.

A Nintendo Switch Online membership provides a variety of features for the Nintendo Switch video game system, such as online play and Save Data Cloud backup for compatible games, a collection of classic NES games with added online play, a smartphone app that enhances features of supported games, and special offers. 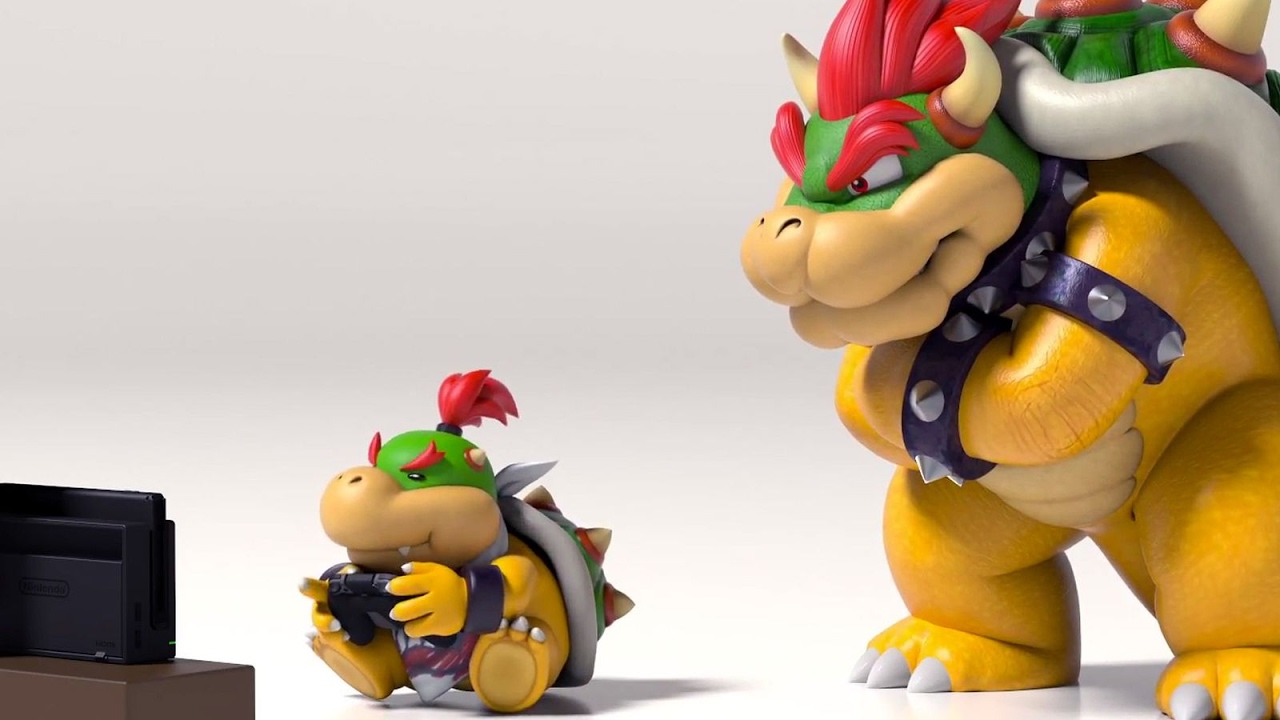