I’m a sucker for anything Soulslike, so the second I caught my first glimpse of Sands of Aura, I was intrigued. Demon’s Souls and Dark Souls created a need in me for a specific type of game and I am constantly struggling to fill that void between entries in the Souls series. Sands of Aura looks like it may be able to do just that. 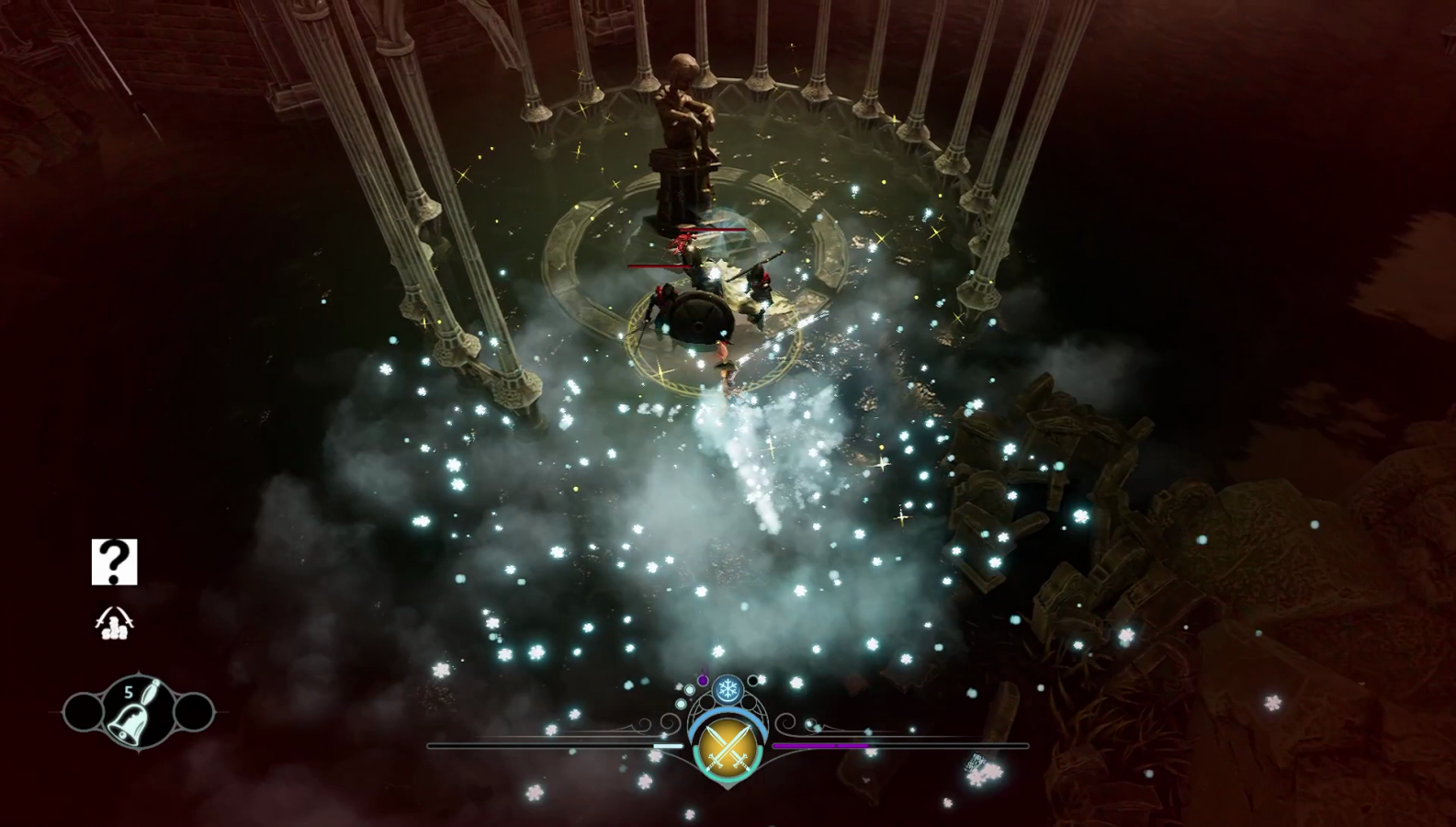 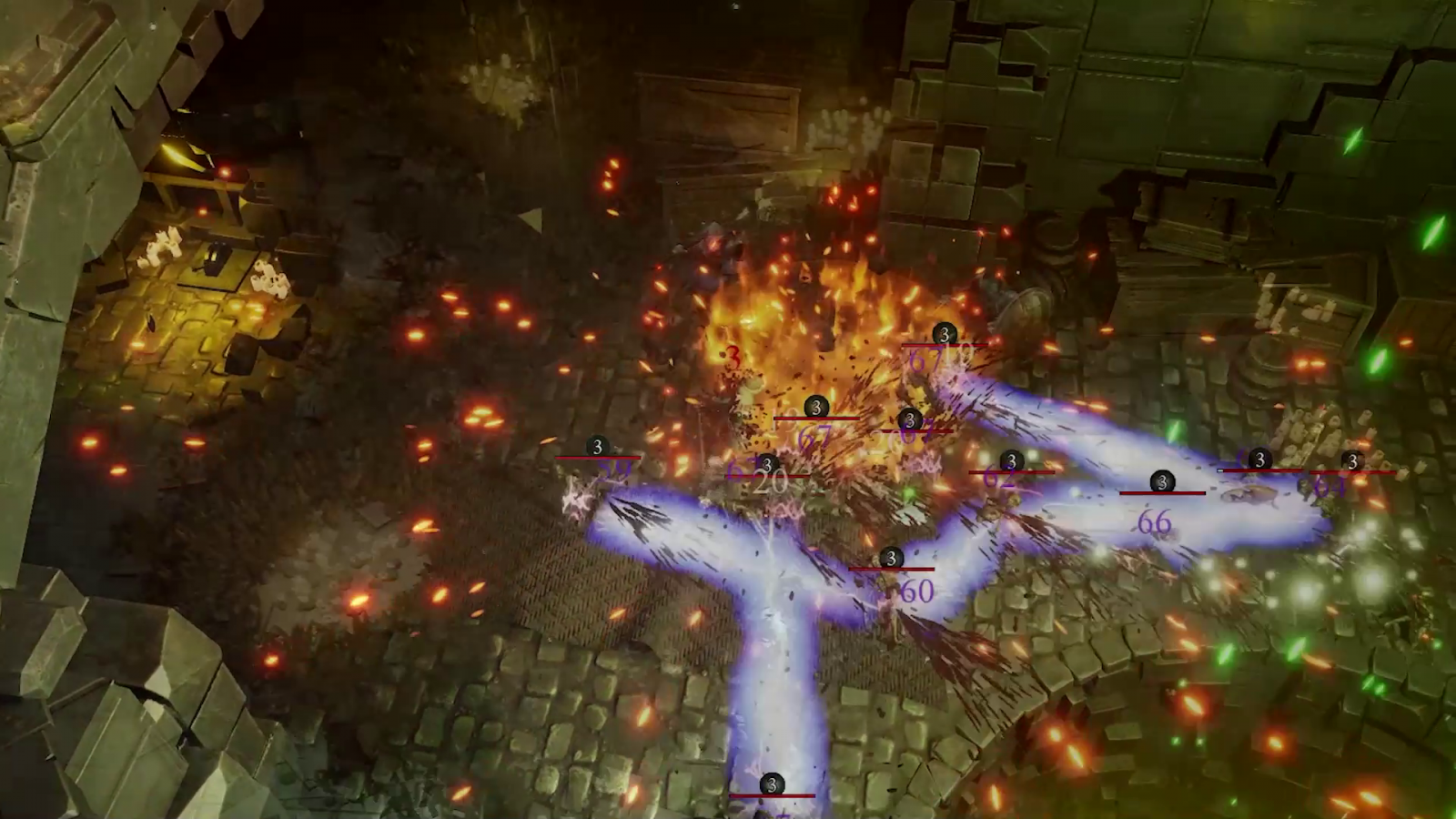 Talamhel’s Hourglass of Time has been shattered by a tormented god, scattering sand across the world and leaving it vulnerable to the Night Plague. Take up arms with the Order of Remnant Knights and protect what remains of humanity. Hoist the sails and explore a vast wasteland to discover islands teeming with undying foes on a quest to quench the thirsting lands.

Encounter enigmatic denizens who await a chosen one to cleanse the corruption. Discover complex questlines and prepare for consequences as these sand dwellers never forget. Survive against imposing bosses with a range of combat styles to slash, parry, and dual wield with freely customizable loadouts of armor, weapons, magic, consumable items, and more.

Take respite in listening to the thoughts of refugees in the Starspire sanctuary upon returning from dangerous ventures. Stock back up on supplies and relish these moments of serenity with a fully symphonic soundtrack by Eduardo Lopez (Grand Guilds, Wisp, Artificial Infiltration). When prepared to set out again, return to the sandsea. Gaze out to the distant horizon and take in the melancholic beauty of the realm before returning to the fray. 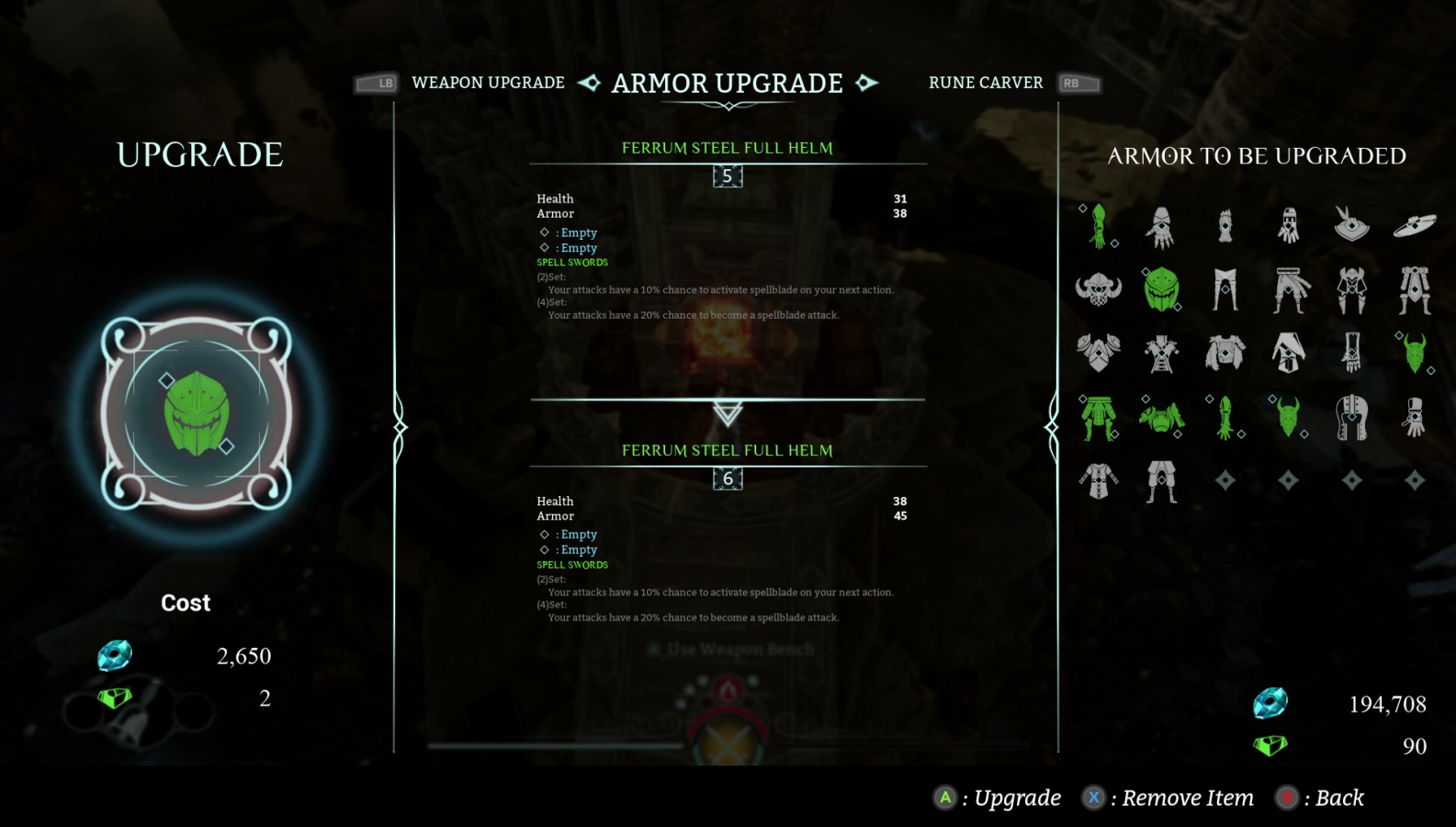 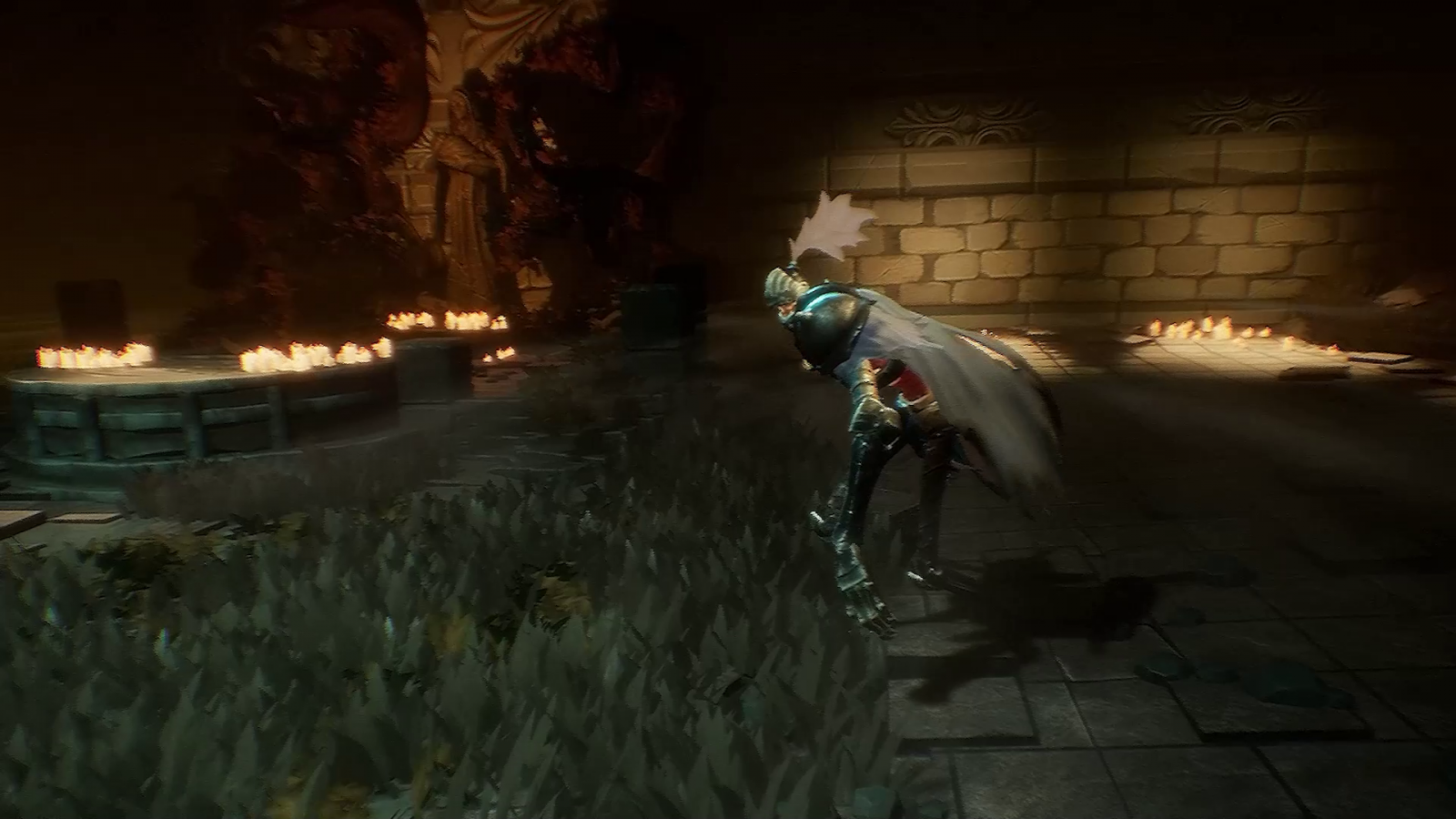 “Sands of Aura is a fusion of our team’s passion for classic dungeon crawlers and soulslikes,” said Eric Zheng, co-founder, Chashu Entertainment. “We’re putting every ounce of ourselves into this project and look forward to sharing it with everyone when we set sail for our Early Access release on Steam and the Epic Games Store this October.”

Sands of Aura will be available on PC via Early Access on Steam and Epic Game Store with support for English voice over as well as French, Italian, German, Spanish, Japanese, Korean, Brazilian Portuguese, Russian, and Simplified Chinese text on Oct. 21, 2021, for $24.99 USD.

Stay tuned to Gaming Trend for more info on Sands of Aura as it is released!