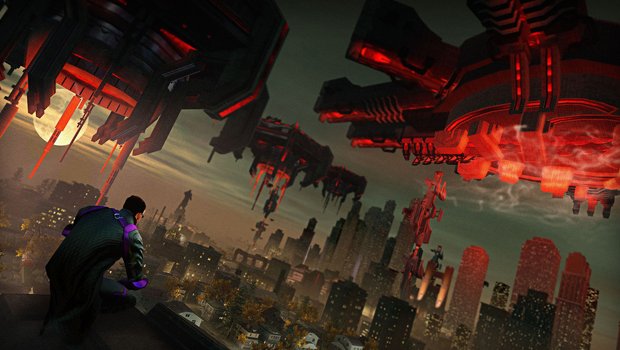 Some great buzz has been generated about this sequel, after the less-than-spectacular end of THQ – and a lot of people are wondering if this latest game is going to be live up to some high expectations and even higher hopes. Well, we don’t have much longer to wait to find out the answer to that, but the fact that we’re not seeing this game being hit by last minute delays and complications is definitely a good sign.