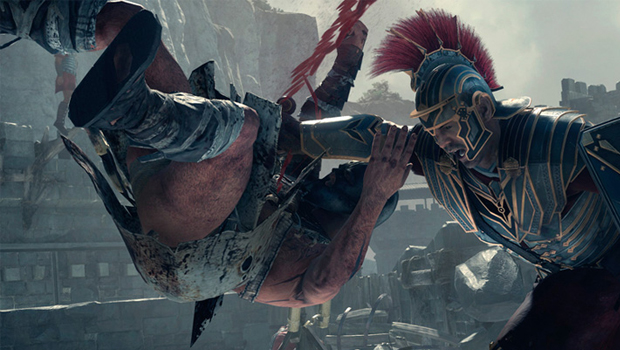 Microsoft announced that they’ll be putting out four add-on packs in the months following the game’s release.  A season pass which allows access to all the add-on content Microsoft is releasing will be made available on release day at $19.99, a 25% discount compared to buying each add-on individually.

On Nov. 22, prepare to step into the iconic Colosseum of ancient Rome in “Ryse: Son of Rome’s” Gladiator mode and forge your destiny in blood and steel. However, your career in the arena will not end once fame and glory have been achieved upon the sands.  Microsoft Studios and Crytek today announced an entire season of upcoming multiplayer content for “Ryse: Son of Rome,” giving players new battlefields, armor, events and more to expand their legacy in the exclusive Xbox One launch title.

Along with your season pass you’ll get a sword and shield with bonus attributes exclusive to the pass.  You can expect to cut through swaths of enemies in Ryse: Son of Rome alongside the Xbox One’s launch on November 22nd of this year.