Woodland Games announced that it has released its endless runner game I Wanna Fly today on Nintendo Switch. The game features over 20 different characters that aim to travel from space to the innermost part of the game’s planet.

I Wanna Fly is an endless runner arcade game – the player is moving forward all the time without the possibility of stopping for even a moment. As the name itself indicates, in this case, it is an endless flight, or to put it more exactly – falling. The flight begins in space, then includes cities and the underground, and it is also possible to reach the core of our planet. The gameplay itself features simple and intuitive control. 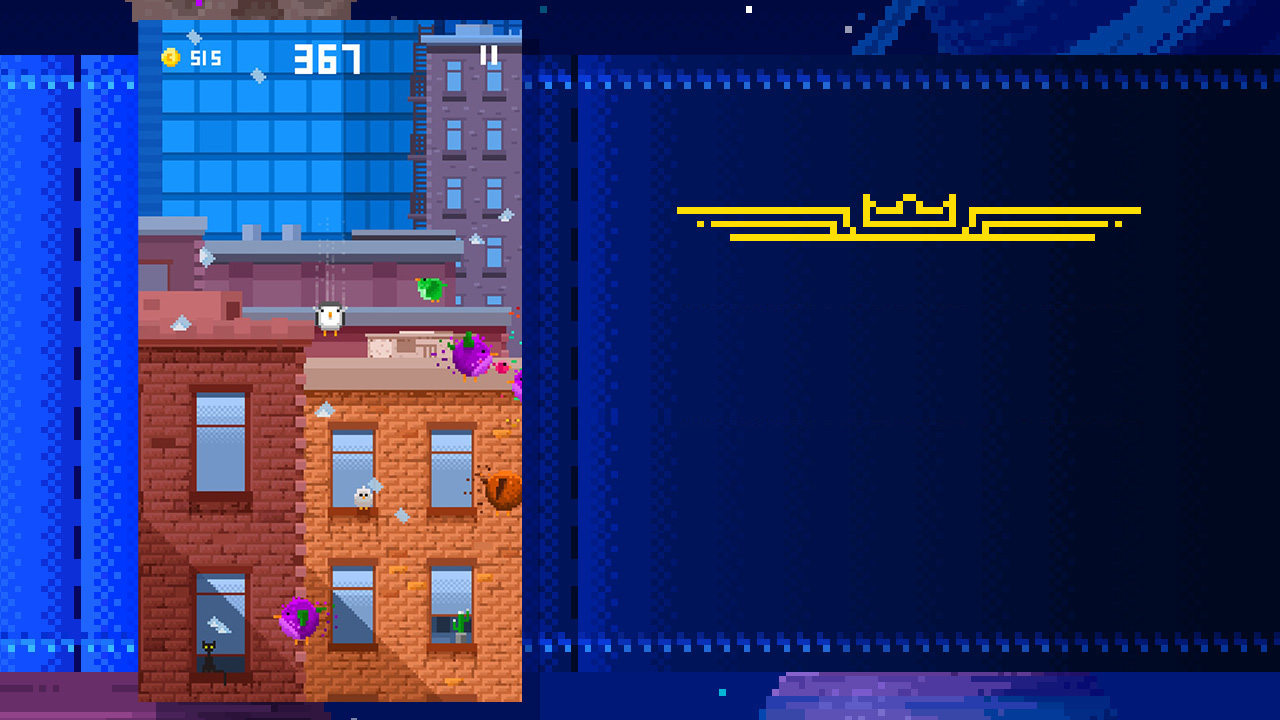 In total, the player has at his disposal over 20 different characters (e.g. a flightless bird, a cat, an astronaut and a superhero). During the flight you can collect special coins and good results are awarded appropriate ranks. Stylish pixel art graphics are awaiting the player and gameplay in I Wanna Fly is made more pleasant by catchy music.