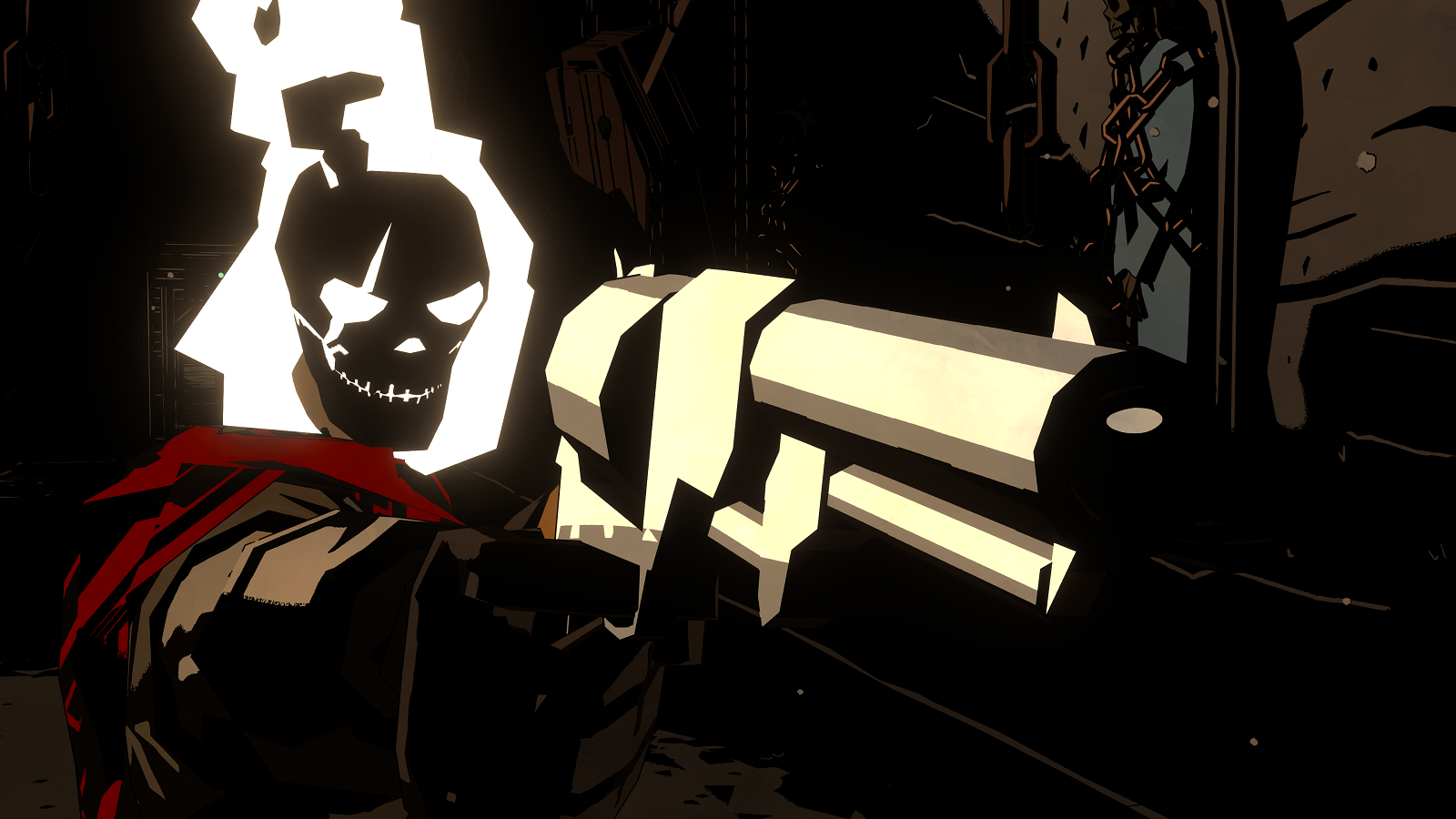 During the X019 event yesterday, Upstream Arcade announced that it will release its upcoming twin-stick shooter West of Dead to Xbox One, PlayStation 4, Nintendo Switch, and PC next year, with an open beta available now for Microsoft platforms. The game will also star Ron Perlman as the protagonist of this hellbound western experience.

On stage at X019 in London, the fast-paced twin-stick shooter West of Dead was revealed to the world. The game takes place in Purgatory, a place of gun smoke and darkness, sin and damnation, wendigos and witches. The Wild West has never been this dark.

Ron Perlman (Hellboy, Sons of Anarchy) stars as the voice of the main protagonist William Mason, a dead man awakened with only the memory of a figure in black. His existence sets into motion a chain of events that have truly mythic consequences. No one said dying would be easy.

West of Dead is developed by Upstream Arcade, a UK-based studio Upstream Arcade founded by the ex-Lionhead veteran developers and gatekeepers of the underworld Adam Langridge and Imkan Hayati, and being published by Raw Fury. 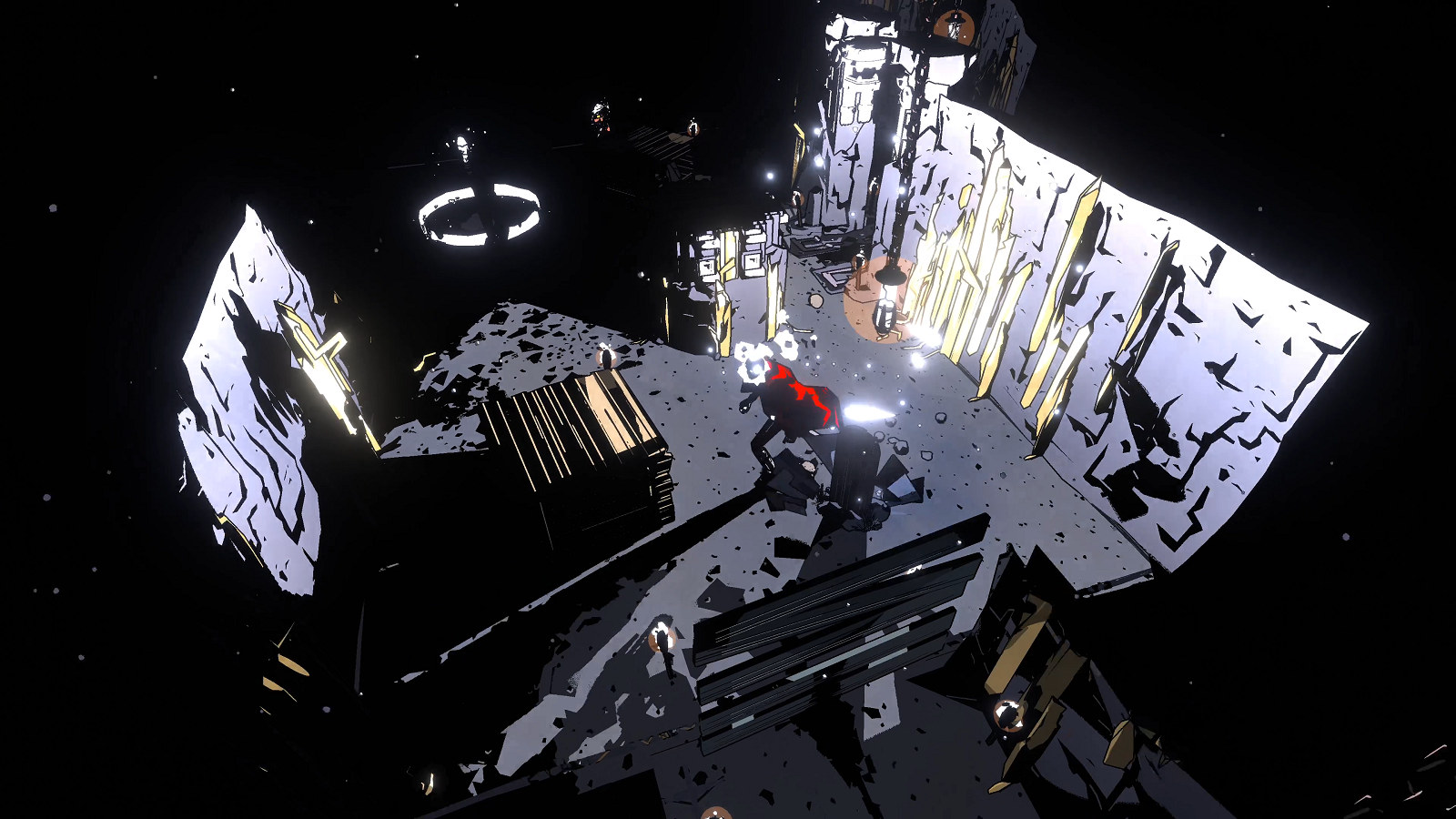 Thrown into the unknown procedurally generated hunting grounds of Purgatory, your skills will be put to the test as you shoot and dodge your way through the grime and grit of the underworld. West of Dead evolves the twin-stick shooter with tactical cover usage, find out if you have what it takes to get through Purgatory with your soul intact.

The battle for your soul will take place on Xbox One, Xbox Game Pass, PlayStation 4, Nintendo Switch, and PC in 2020. West of Dead will be available in Xbox Game Pass when the game launches in 2020.