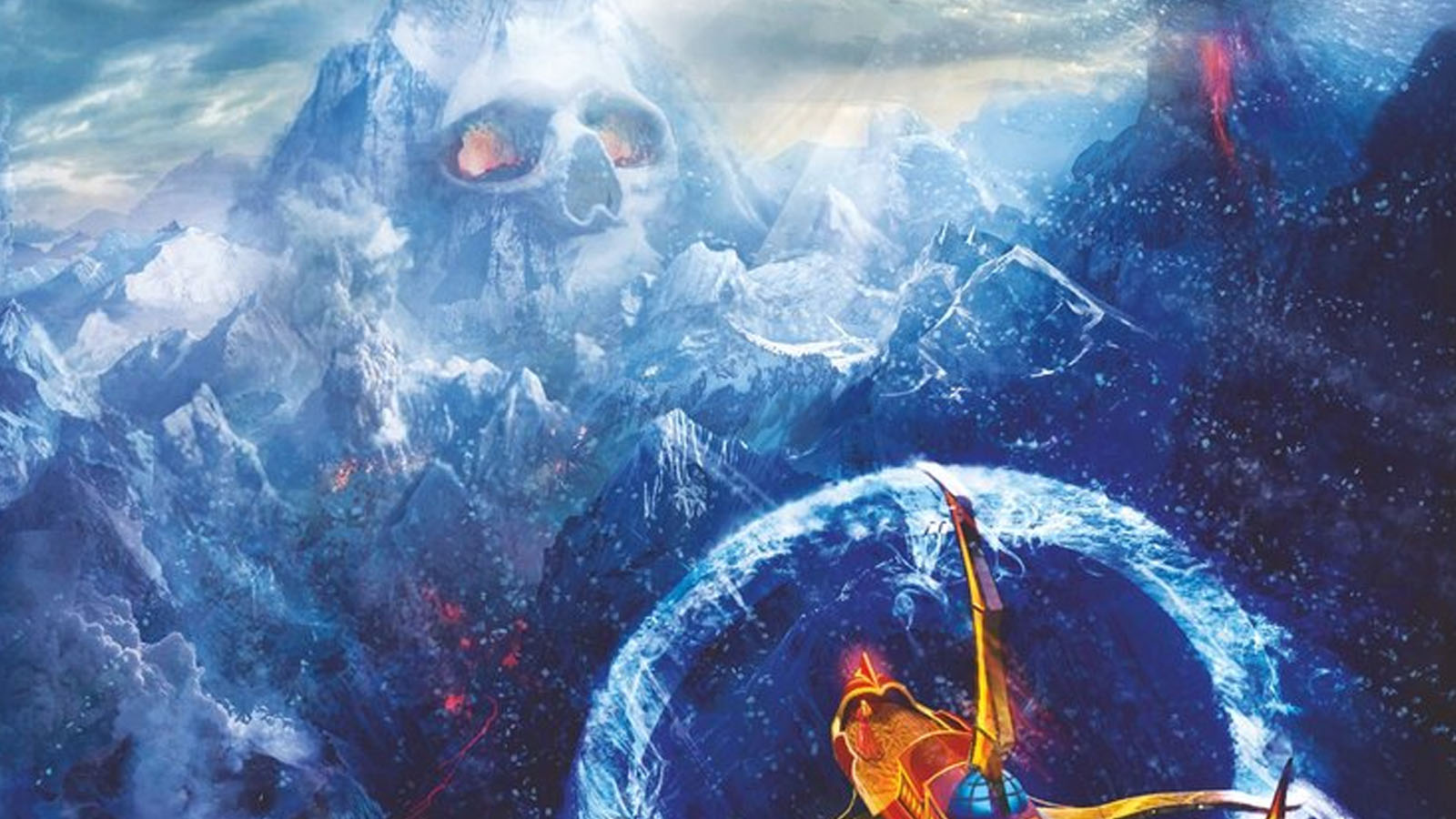 D&D players rejoice as Beadle & Grimm’s Pandemonium Warehouse has announced its first Gold Edition: Eberron: Rising from the Last War. With more content than their Silver box and less than their Platinum they hope to find a nice middle balance with the Gold box. The game will release in November and the Gold Edition will begin shipping in February.

Why trepidation? Because almost everything the Engineering Goblins roll out from the R&D department blows up on the launch pad a few times. But we can live with that.

We’re more concerned about… well, the gusto with which the Engineers have embraced the more eccentric bits of the world of Eberron. They have always wanted to be heroes of a grand adventure, but you know, they’re engineers, so no. But now they all imagine themselves Artificers, grand magical tinkerers and artillerists, and it’s put a bit of a strain on our ability to bully/manage them. We’ll get it sorted.

Head to Beadle & Grimm’s to pre-order now and stay tuned to Gaming Trend for all your tabletop news.