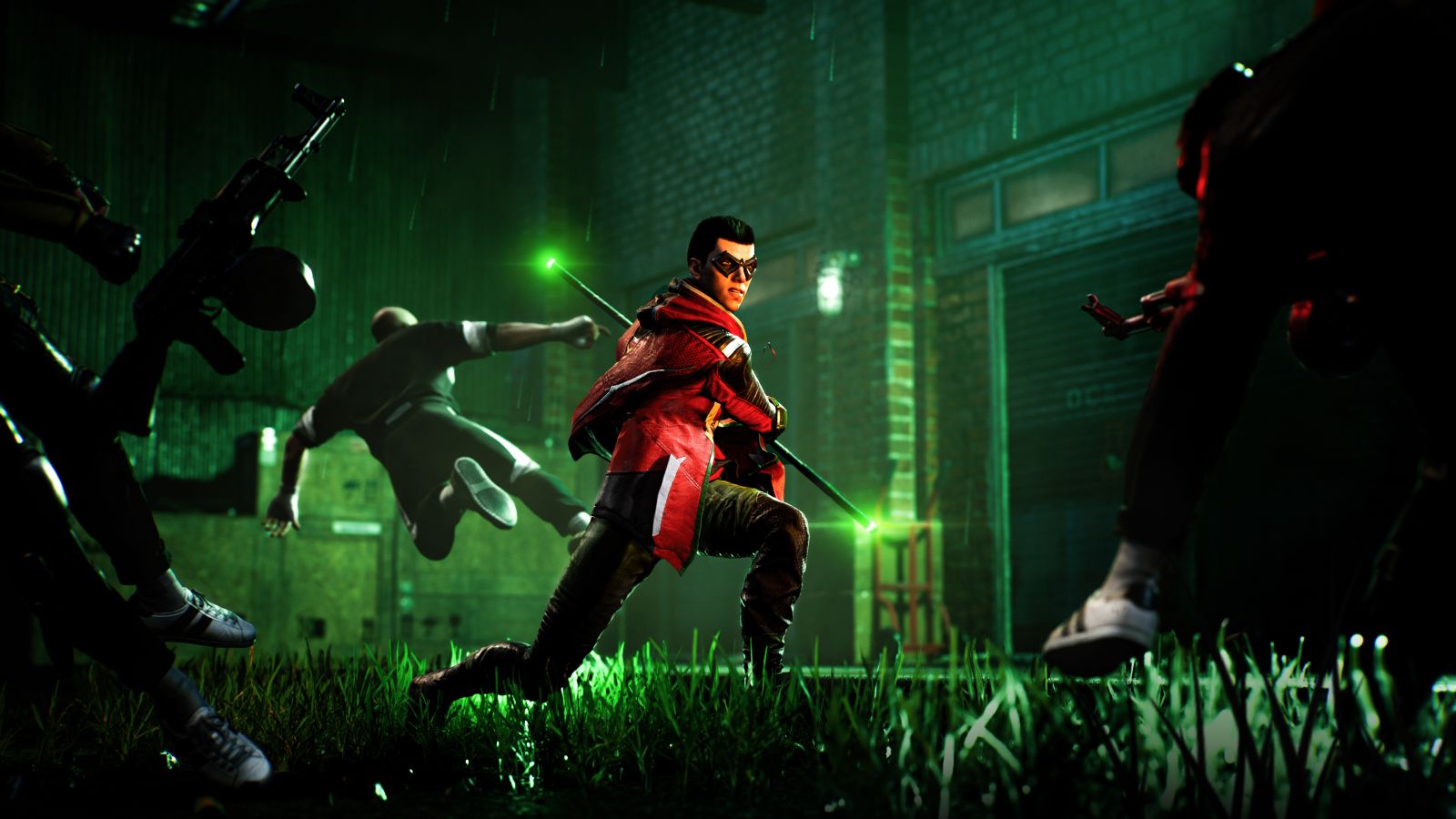 The Caped Crusader may be MIA, but the Boy Wonder is still on the job. Possibly somewhat forgotten in a cast that includes Red Hood, Nightwing, and Batgirl, Robin was shown in the original gameplay reveal along with radio silence afterwards. Thankfully, we’ve gotten a little more information on how Tim Drake will play in a new gameplay trailer. Check it out, and a few snippets from WB below on your Bat-computers.

Warner Bros. Games and DC today premiered an all-new trailer for Gotham Knights, the upcoming open-world action RPG in development by Warner Bros. Games Montréal. The video features new gameplay and custom cutscenes of Robin, also known as Tim Drake, the youngest of the four knights and the third protégé of Batman to take on the Robin alias.

As an expert with his collapsible quarterstaff and a specialist in stealth techniques, psychological warfare and deductive reasoning, Robin is a force to be reckoned with. Using teleportation technology from the Justice League satellite, Robin can zap himself across the battlefield, utilizing speed and surprise to his advantage in a fight. What he lacks in experience, he makes up for in natural intelligence, with detective skills that are on par with, if not even better than, Batman himself. Robin deeply believes that Gotham City needs a Batman and aspires to one day take up the mantle himself. And when the time comes, he will be ready. 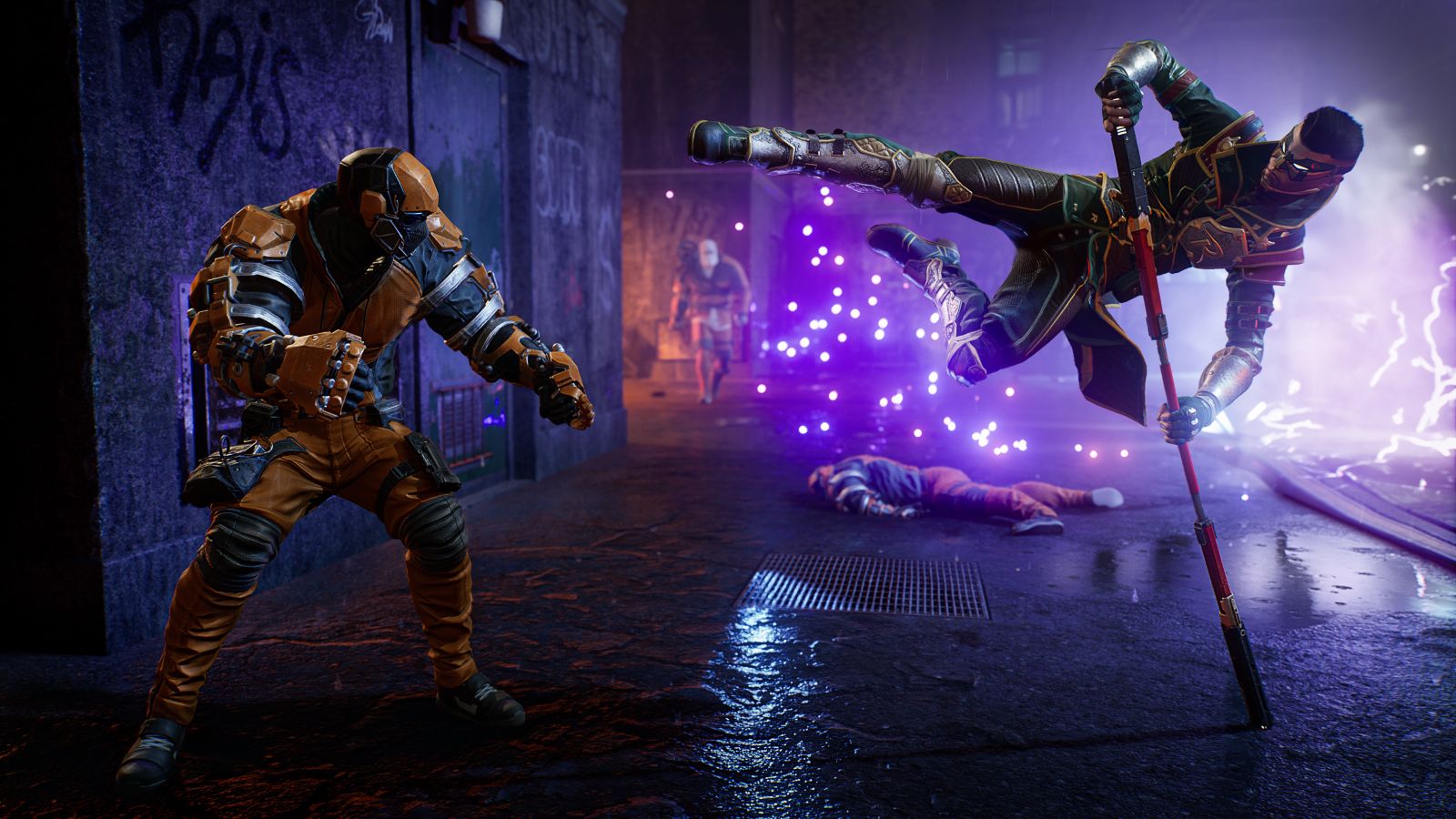 Gotham Knights features the Batman Family as players step into the roles of Batgirl, Nightwing, Red Hood and Robin, a new guard of trained DC Super Heroes who must rise up as the protectors of Gotham City in the wake of Batman’s death. From solving mysteries that connect the darkest chapters in the city’s history to defeating notorious villains in epic confrontations, players will confront an array of challenges as they evolve into their own version of the Dark Knight.

Gotham Knights is scheduled to release worldwide on Oct. 25, 2022 for PlayStation 5, Xbox Series X|S and PC. Pre-orders will receive the 233 Kustom Batcycle Skin at launch, based on the vehicle’s first appearance in DC’s Detective Comics #233.