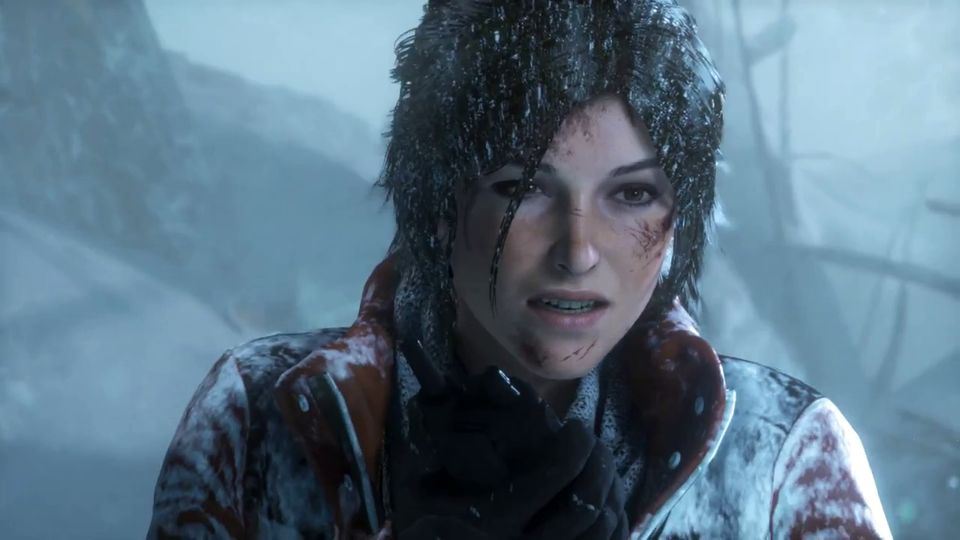 Rise of the Tomb Raider will apparently have a $29.99 season pass when it launches next month.

News of this comes from an Amazon listing, and while there’s no specific details about what the season pass will contain, the additional content will “extend your single-player campaign, and also allow you to compete with friends.”

This is the second time this quote has come up, as it was what Microsoft stated would help increase replay value for the game after the removal of multiplayer. Even without the season pass, Rise of the Tomb Raider will have around 40 hours of content at launch.