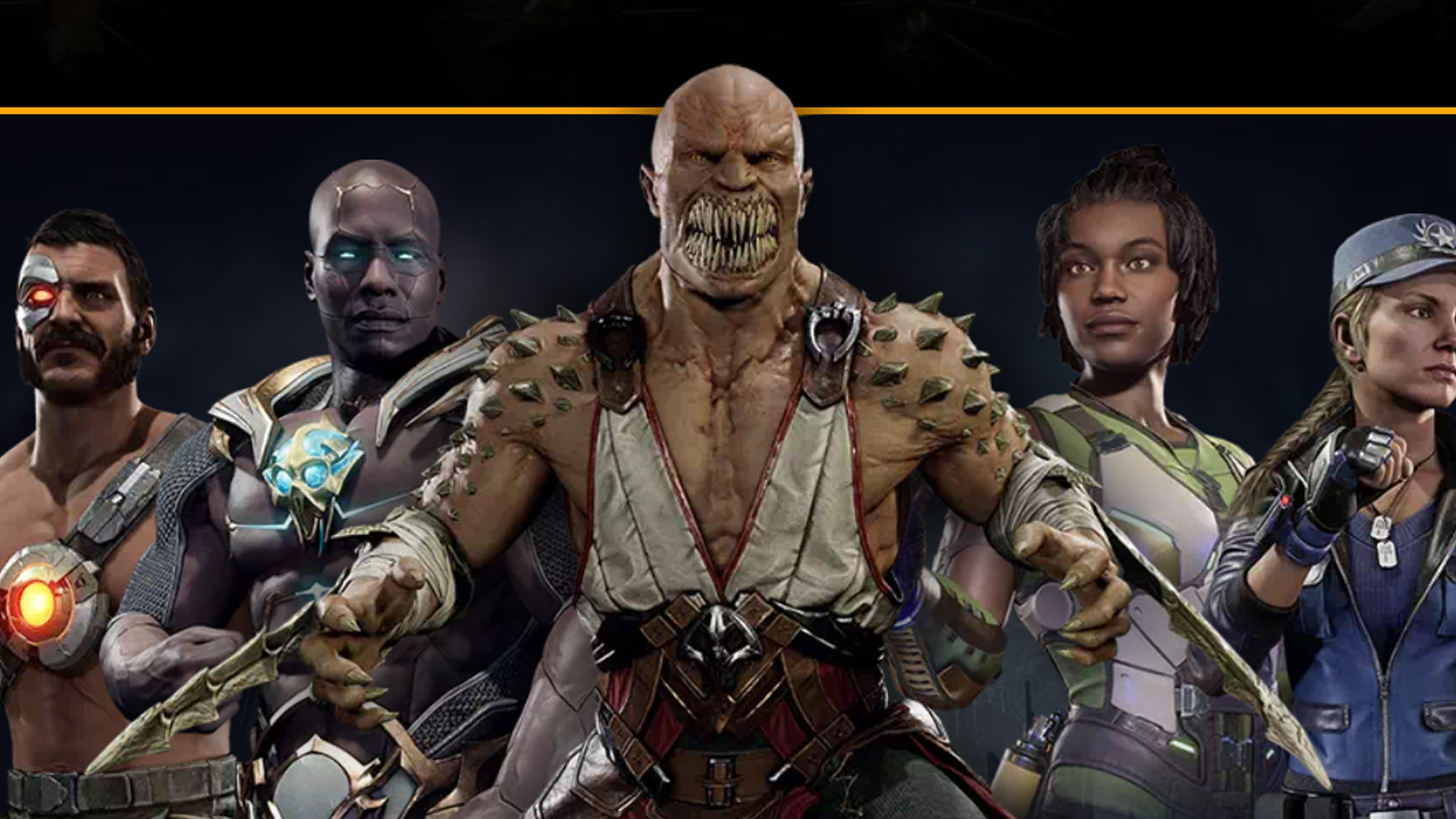 Warner Bros. Interactive Entertainment and NetherRealm Studios announced that two holiday themed in-game events would be coming to Mortal Kombat 11. Winter Wonderland will be available December 22 – 27 and Ring in the New Year will run December 28 – January 2.

Both events will feature an array of celebratory modifiers, while allowing fighters to earn character skins, player module pieces, holiday-specific konsumables and other in-game rewards.

Ring in the New Year Tower event (available Dec. 28 through Jan. 2) will feature three Towers allowing players to usher in the new decade with party-themed modifiers, including a Disco Ball, Champagne Bottles, Party Poppers, Fireworks and a Digital Countdown Clock to ring in the new year.

Kombat League, the seasonal ranked mode in Mortal Kombat 11, is currently in its sixth season, ‘Season of Konquest,’ and available now for all players to participate in until Jan. 7. The next season of Kombat League is set to begin on Jan. 14.

For more information about the game check out why Codi called it a bloody good time. Stay tuned to Gaming Trend for all your gaming news.