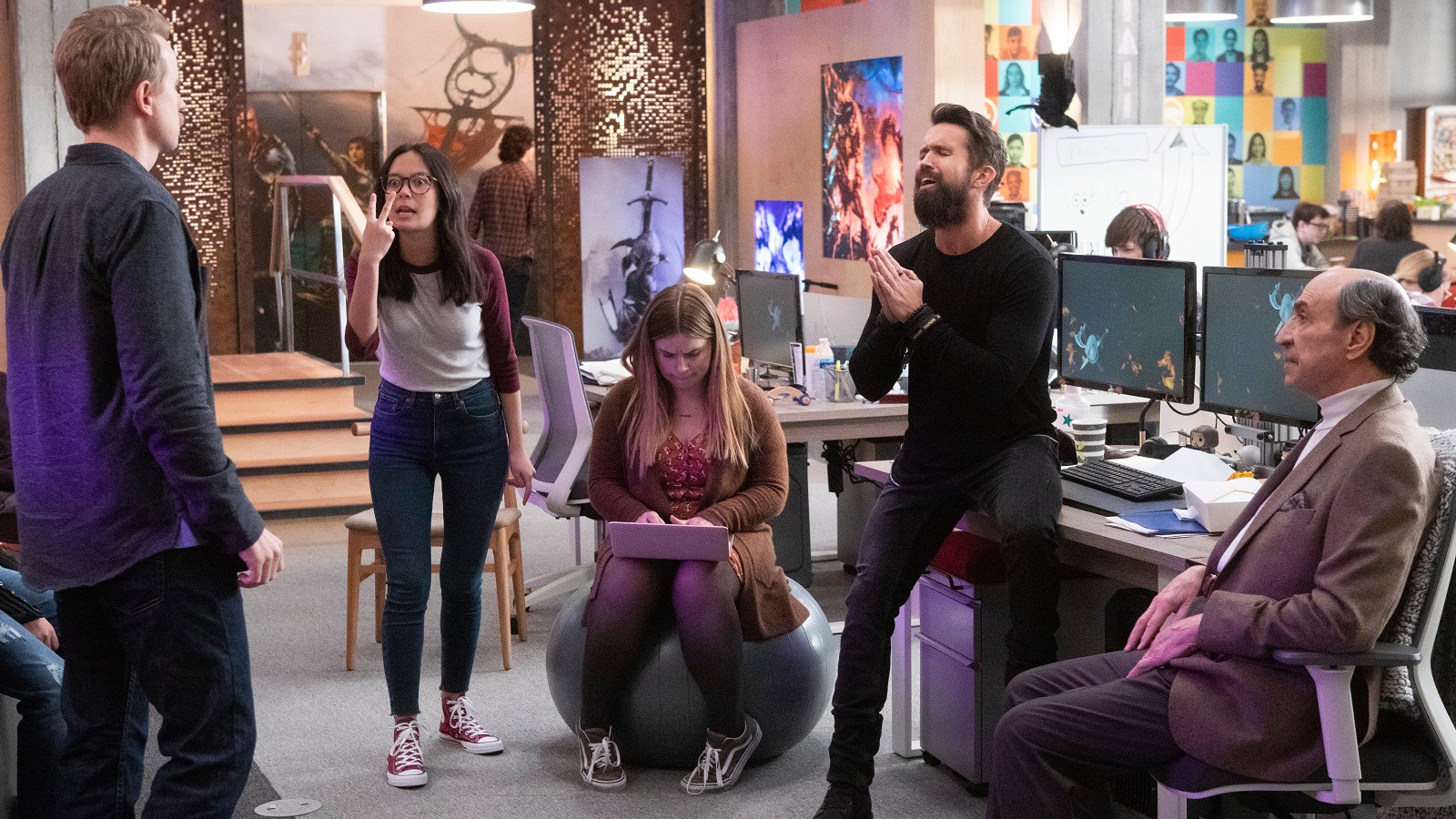 Apple TV+ is ready to branch out with new programming next year as Apple, in cooperation with Lionsgate, 3 Arts Entertainment, and Ubisoft, has announced that Mythic Quest: Raven’s Banquet will stream exclusively to the Apple TV+ service on February 7, with all nine episodes available on that date. The show follows a team of video game developers as the members run a popular video game.

Apple today announced that the highly anticipated comedy series, “Mythic Quest: Raven’s Banquet” from Rob McElhenney and Charlie Day (“It’s Always Sunny in Philadelphia”) will debut globally on Friday, February 7, exclusively on Apple TV+. All nine, half-hour episodes of the live-action comedy, co-created by McElhenney and Megan Ganz, will be available on Apple TV+ the day of premiere. The series is produced by Lionsgate, 3 Arts Entertainment and Ubisoft. 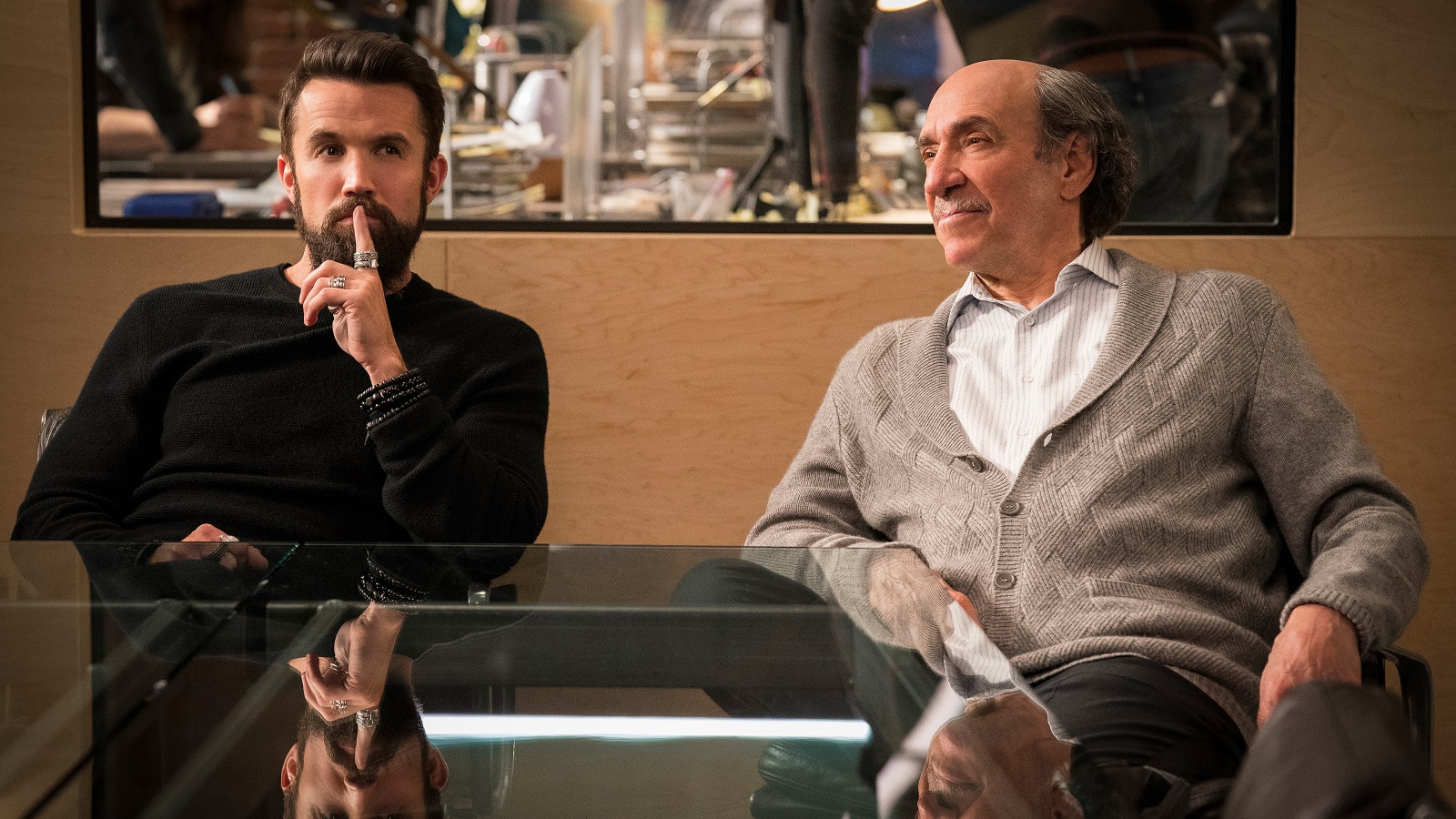