Ever since Lord of the Rings Online launched, its players have been salivating over the possibility of one day having mounted combat in game. Well that day will arrive on September 5th, 2012 when the game’s next full expansion launches entitled Riders of Rohan:

“Riders of Rohan is our biggest expansion yet, and raises the bar technically and artistically much like Mines of Moria did in 2008. We’re introducing the largest area we’ve ever built and a combat system unlike anything that has been built before in MMOs,” said Kate Paiz, Executive Producer of The Lord of the Rings Online, Turbine.  “We’re excited for players to be able to continue the epic story as players immerse themselves in Rohirrim culture and support King Théoden himself as they strive to keep the eyes of Mordor distracted from the Ringbearer’s task.”

The largest area combined with an all new mounted combat mechanic does seem promising. We’ll update you when more details are announced. Until then check out some new screens of Rohan in action. 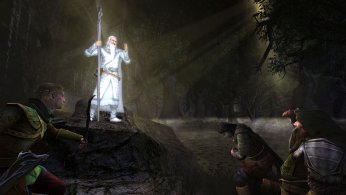 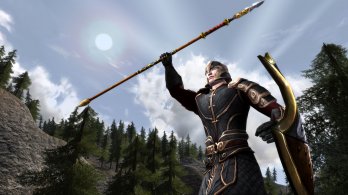 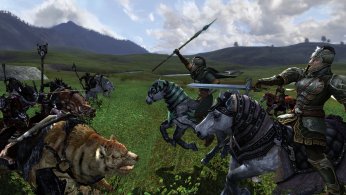 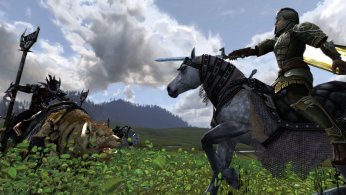 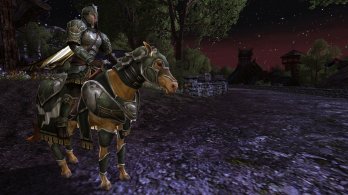 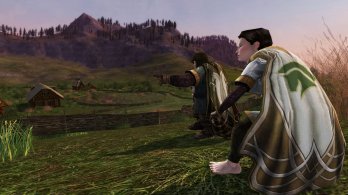 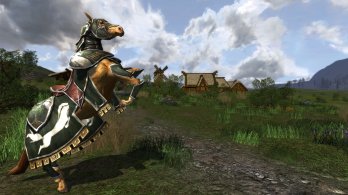 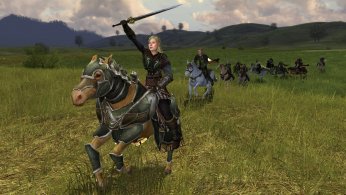 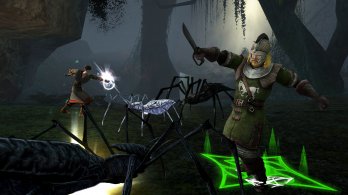 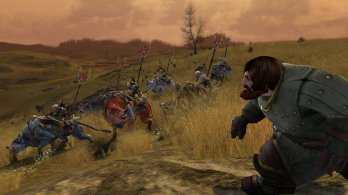 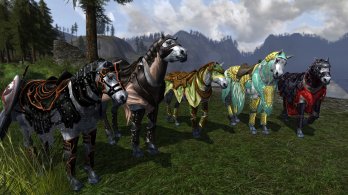