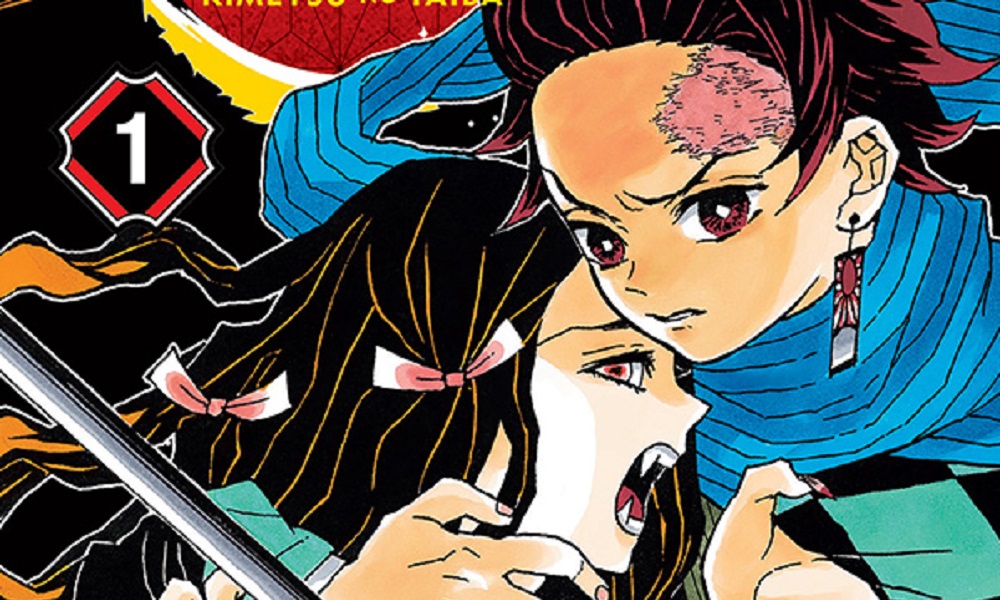 VIZ Media recently announced that it will release the first volume of supernatural action manga Demon Slayer: Kimetsu No Yaiba on July 3 physically and digitally. The bi-monthly release will feature a classic tale of revenge against demons in Taisho-era Japan.

In Taisho-era Japan, Tanjiro Kamado is a kindhearted boy who makes a living selling charcoal. But his peaceful life is shattered when a demon slaughters his entire family. His little sister Nezuko is the only survivor, but she has been transformed into a demon herself! Tanjiro sets out on a dangerous journey to find a way to return his sister to normal and destroy the demon who ruined his life.

“In DEMON SLAYER: KIMETSU NO YAIBA, Tanjiro’s life is forever changed when his family is murdered by a demon and his sister becomes infected with its blood,” says Mike Montesa, Editor. “This action-packed series that inspired an upcoming anime will now be available to own with the launch of the first volume this summer.”